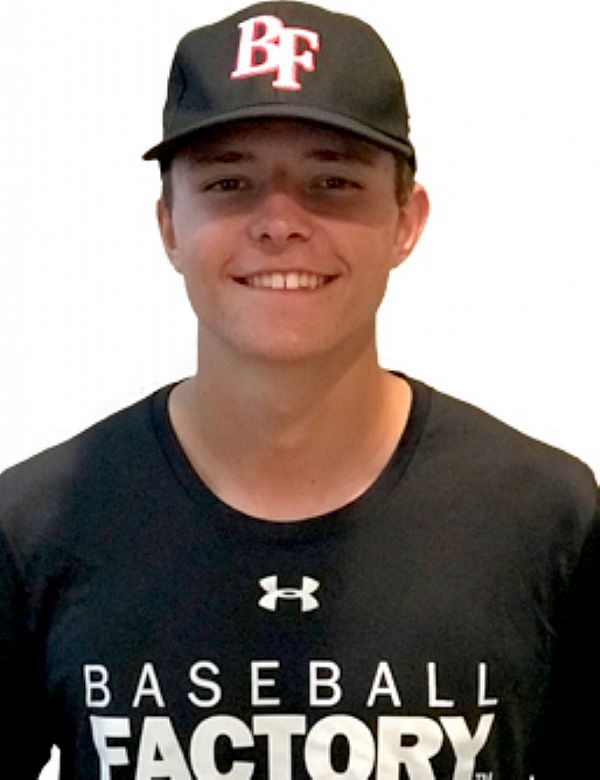 Already earning a reputation as a competitor on the mound who performs best on the biggest stage, Jack Leiter is one of the top pitching prospects in the 2019 class.

He attacks hitters with a low 90s fastball that gets surprising plane and he uses his downer breaking ball as an out-pitch. Add in a change that has the arm speed and feel you would expect from this polished young arm and you have a solid three-pitch mix.

Jack’s delivery is balanced, coordinated and in-line allowing him to repeat it consistently and leading to a high volume of strikes. He also possesses the baseball IQ and mound presence you would expect from his bloodlines. Look for Jack to be comfortable and in control on July 20th when he throws from the same Wrigley Field mound that his father Al did during his 19-year major league career. 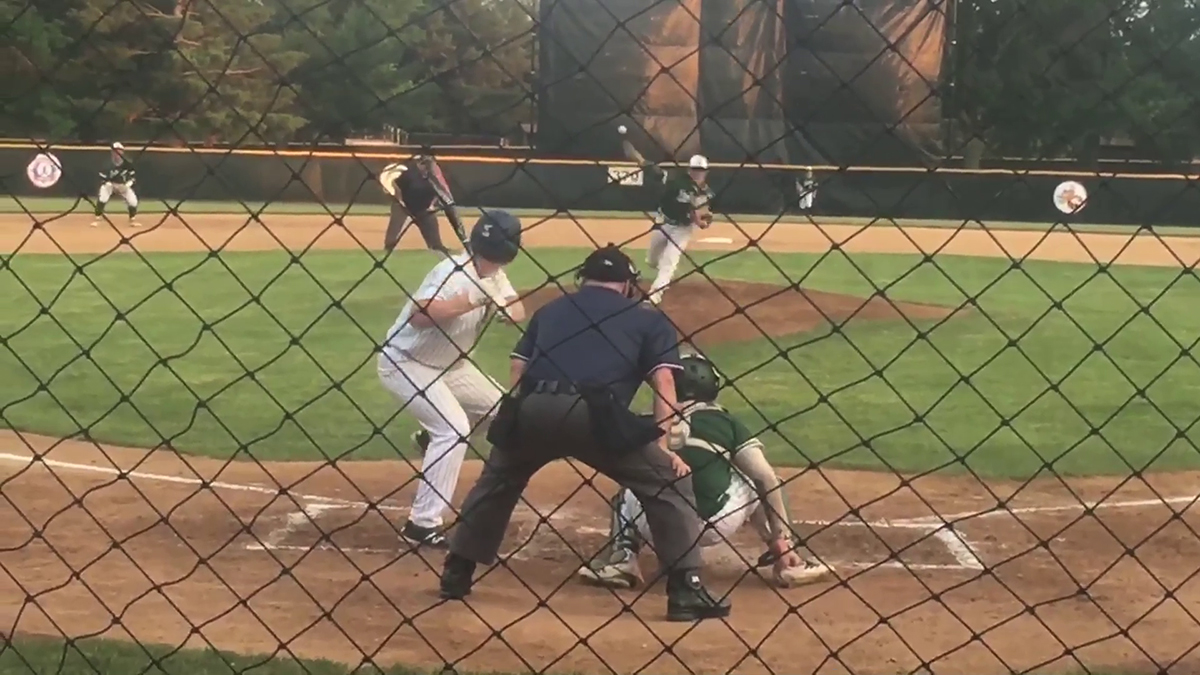