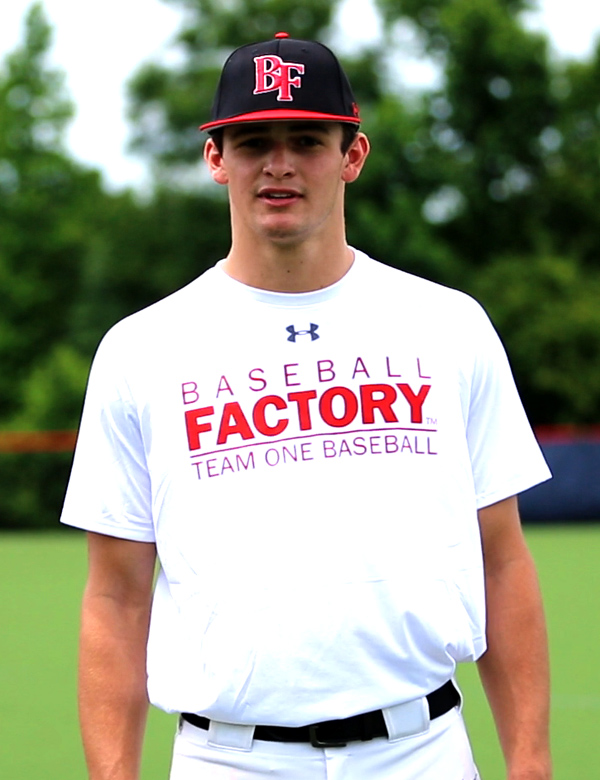 The 2019 class of middle infielders at the Under Armour All-America Pre-Season Tournament was loaded with quality prospects. While half of the Top 10 was made up of shortstops – Jalen Greer, Marcerio Allen, Drew Weigman, Jaden Woodson and the #1 ranked Bobby Witt, Jr., there were plenty more outstanding performers.

Ole Miss commit Connor Walsh proved to have the complete package. At 6’2”, 180 pounds, Connor has a strong, athletic frame and tools to match. He ran a 6.62 in the 60 and showed 88 mph arm strength that played well across the diamond. He is confident and reliable defensively, and has extremely quick hands at the plate. He used his compact stroke to go 2-for-4 with a walk during game play and added three stolen bases to highlight his speed and instincts. 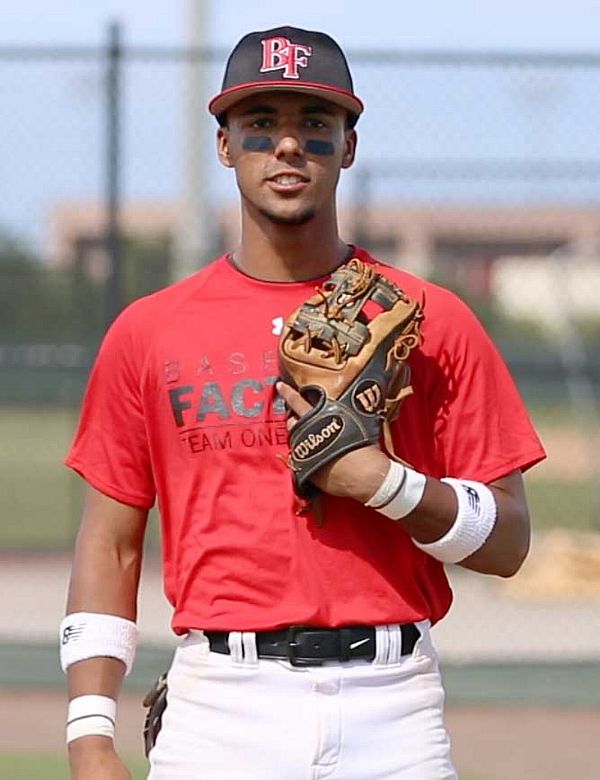 Another infielder who showed he could do damage at the plate was Stanford-bound Brett Barrera. Another solidly-built 6’2” athlete, Brett used his balanced, aggressive right-handed stroke to double in the game and take an impressive batting practice. Austin Roccaforte, a Wichita State commit, also found the barrel frequently in Arizona. His line drive stroke led to lots of hard contact. He plays with energy on both sides of the ball and can make all the plays at SS. 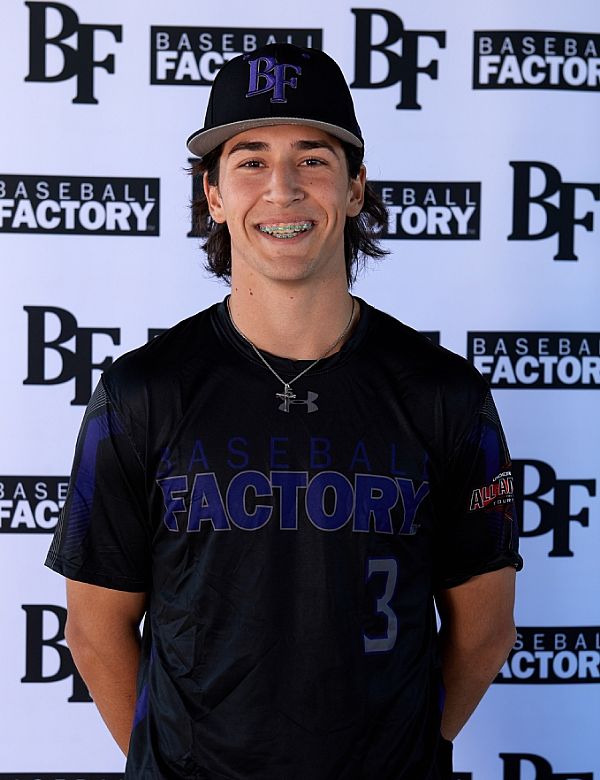 A couple prospects stood out for their defensive prowess. Alexander Aguila makes it known that enjoys the game when he’s on the field. He is a switch-hitter with a compact stroke with both sides of the plate, but his calling card is his defense. He is instinctual and confident in the field with excellent hands, the ability to pick hops and plenty of arm (90 mph raw velocity) across the diamond. Joining Alexander in showing the scouts some slick glove work was Jorge Lucero. Jorge is smooth in all that he does in the dirt with soft, sure hands and a bit of flair. He has an excellent internal clock to go with the quality hands, and he can make plays on the run and has the ability to throw accurately from all arm slots.

Speaking of arms, the trio of Peyton Chatagnier, Jack Angus and Tyler Wade had some of the best raw arm strength at the event to go along with their other tools.

Chatagnier, another Ole Miss commit, threw 93 mph, recorded an exit velocity of 90 mph and ran a 6.65 in the 60. The ball came off his bat differently than most with extremely loud contact. He singled, doubled, walked and stole two bases during the games. Angus showed big tools with 93 mph arm strength, a 6.88 time in the 60 and an impressive 92 mph exit velocity. He is a “gamer” who plays with great energy and has a loose right-handed swing. Wade also displayed an intriguing mix of tools. He showed 92 mph arm strength, ran a 6.89 and produced 87 mph exit velocity. There is a lot to like about the way this University of Tennessee commit uses those tools in games.

Two other shortstops were particularly interesting thanks to being quality left-handed hitters. Andrew Kim, committed to the University of Illinois, had a short, quick stroke from the left side that resulted in line drives to all fields. Similarly, Josearmando Diaz showed a smooth LH stroke with barrel frequency. His natural actions carried over to defense where he was also smooth in the infield. 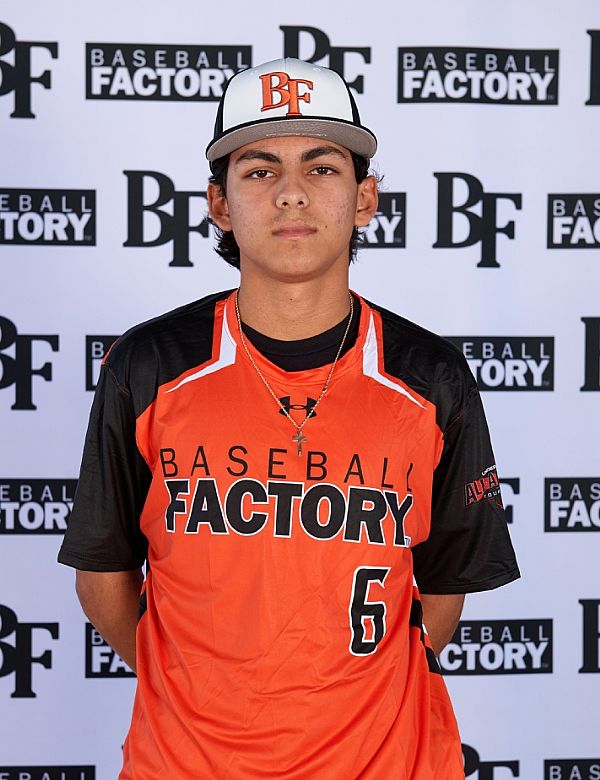 Finally, there were three primary second basemen that garnered the attention of the scouts in attendance.

LSU-bound Tommy Biggs had one of the purest swings at the event. He attacked balls with a short, quick left-handed swing resulting in two hits and quite a lot of barrel contact. Tommy was also sure-handed at second and jumped on the mound topping out at 88 mph. University of Texas commit Brenden Dixon also had a big weekend. A true baseball player, he seemed to do anything necessary to help his team. Brenden played with great energy and has present strength that showed when he drove a ball over the centerfielder’s head for a triple. Another impressive game performer was Chase McBean. His quick, level RH stroke and advanced strike zone discipline resulted in 3-for-5 weekend with a double and two walks.

These 2019 prospects showed tools, athleticism, and the ability to perform in games. They should have great spring seasons and be major contributors as middle-of-the-field players at the next level.