This week, we continue our look at the 2019 grad class from the Under Armour All-America Pre-Season Tournament that took place in Mesa, Arizona back in January. Today features an interesting group of senior outfielders, including seven who are currently uncommitted. 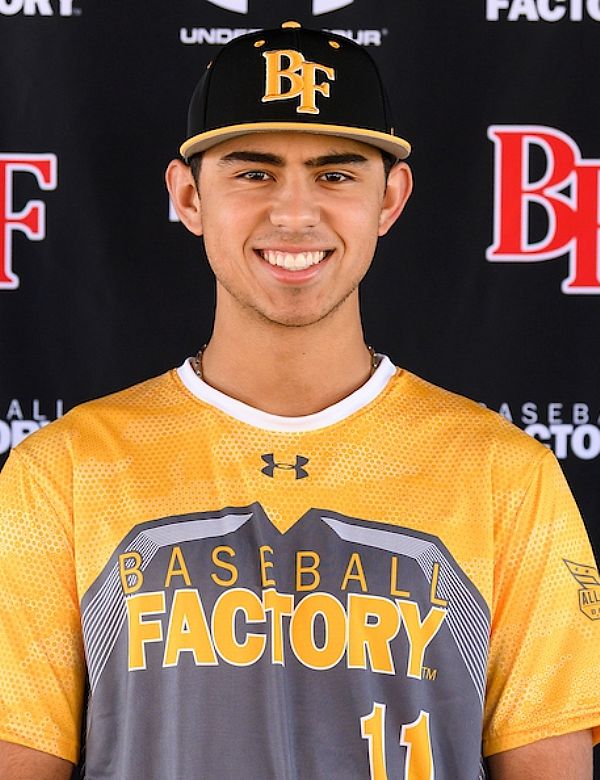 Brock has a strong frame and posted some impressive workout numbers (6.94 in the 60, 92 mph raw arm strength and 92 mph exit velocity). His simple, repeatable left-handed stroke works well at the plate.

Explosive and athletic, Elijah has a high ceiling. He ran a 6.81 in the 60-yard dash and flashed a 92 mph exit velocity. His 6’2”/175-pound frame can handle more muscle and that will lead to a realization of his power potential.

Camron is an advanced hitter with a loose swing that has very good life. His left-handed stroke leads to consistent hard contact (93 mph exit velo). He hit the ball hard several times in games including an RBI triple, and he showed his 6.84 speed while patrolling the OF. 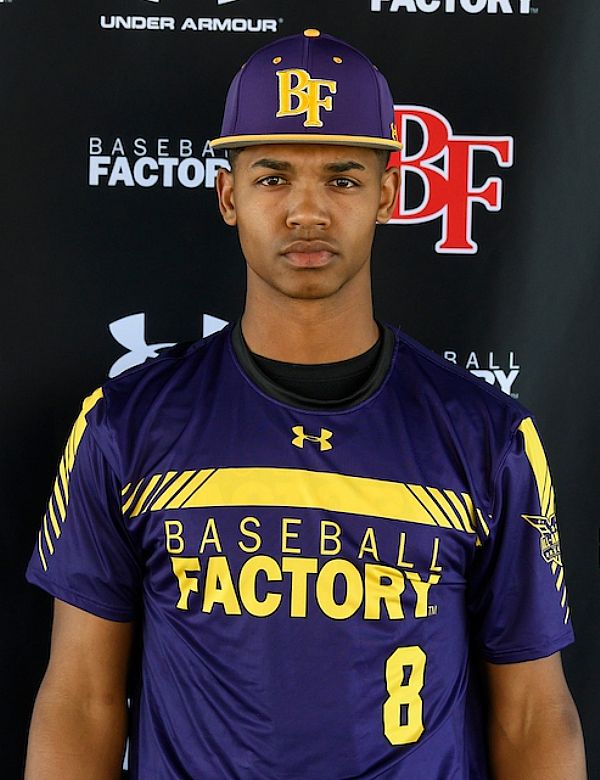 On base in 5 of his 7 plate appearances, Daniel showed good strike zone discipline to go with feel for the barrel and some pull-side pop. He also showed athleticism and ran a 6.92 in the 60-yard dash.

Ron is a very intriguing young prospect with athletic actions and lots of upside. He showed an exciting speed/power combo with a 6.78 60 and driving several balls in both BP and games (93 mph exit velocity).

Kyle’s left-handed stroke is short and efficient as he uses the whole field well with flashes of gap power (91 mph exit velocity). He’s also aggressive in the OF with the ability to close well. 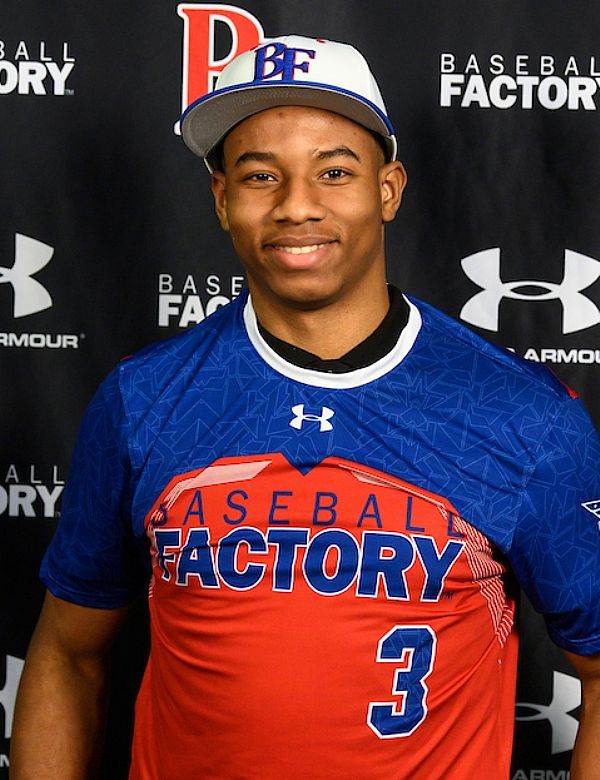 With quick hands and an aggressive swing with intent, Jared can make an impact at the plate. He’s balanced with barrel feel, and he tracks balls well in the OF. In addition, Jared jumped on the mound and struck out seven. 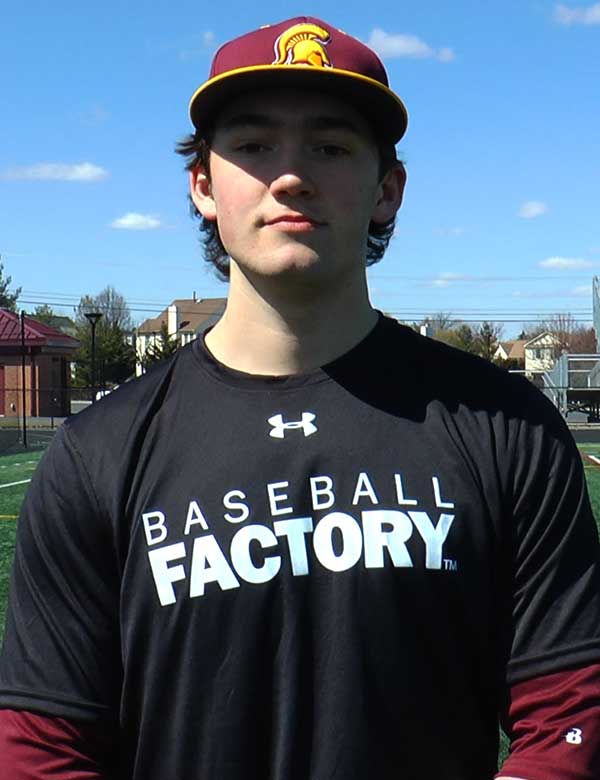 An exciting mix of tools and projection defines Jacob’s game. With a lean 6’3” frame, he ran a 6.75 in the 60 and registered an exit velo of 88 mph with raw arm strength of 87 mph.

Alejandro reads balls well in the OF and can go get them. He also has an impressive arm (90 mph arm strength) that helps to shut down runners. He was on base in 4 of his 6 plate appearances in games.

Afat seemed to be on base every time you looked up at the event in Arizona. He was on in 5 of his 7 plate appearances and stole two bases (6.82 in the 60), while showing excellent instincts and range in the outfield.

Cameron demonstrated some of the best present power we saw out in Arizona. He homered both in his first game at bat and to cap off his impressive BP round. With a strong frame, a 95 mph exit velocity and 6.90 speed, Cameron is an exciting player to follow closely.