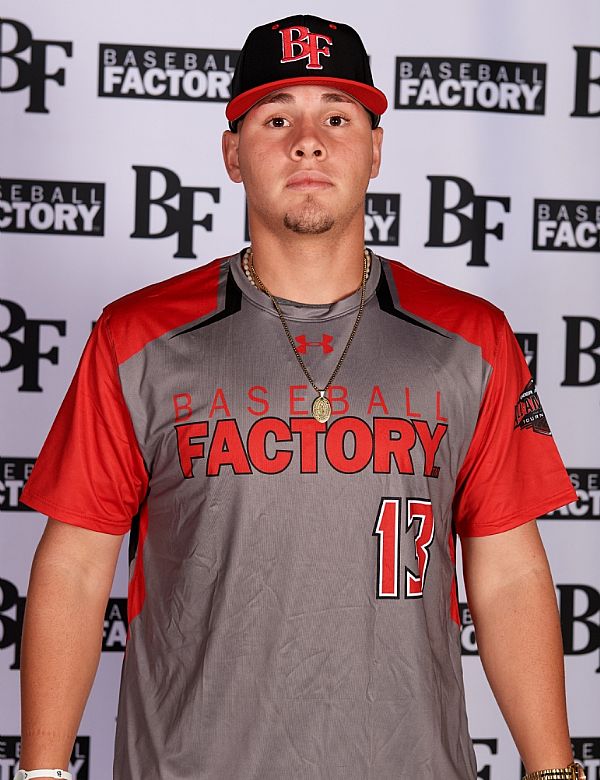 The 2019 outfield class was well-represented at the Under Armour All-America Pre-Season Tournament event in Arizona. While Logan Britt was their only representative on the Top 10 list, there were several others who deserve recognition.

In this group, many left-handed hitters made an impression starting with uncommitted prospect, Wendell Marrero. The Puerto Rico native can flat out hit. He has a natural feel for the barrel, and his strong 6’2” frame leads to some gap power as well. He tripled during game play and took a professional batting practice with lots of hard barrel contact. 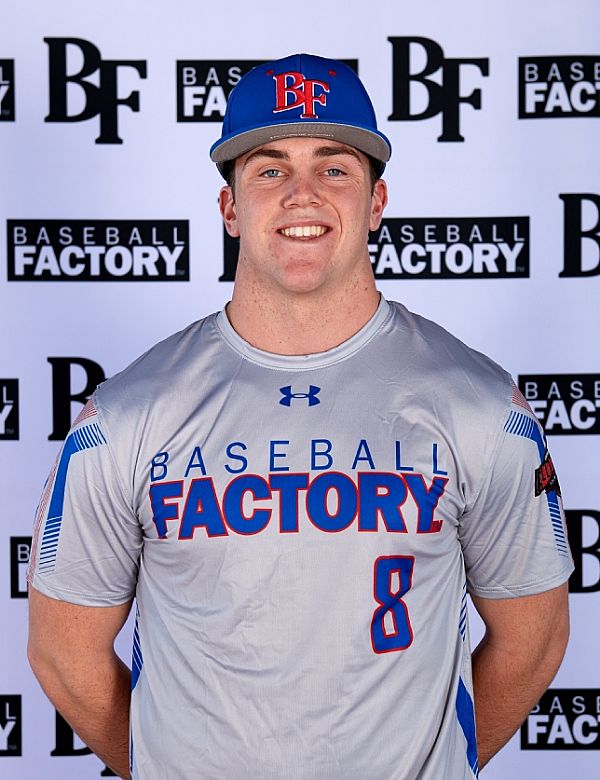 Another couple of lefties with feel for the barrel were Will Johnston (Texas A&M commit) and Dylan Rogers (Kentucky commit). Both are balanced in the box, track the ball well and repeat their simple swings well. Will is aggressive and prefers the ball on the inner half that he turn on, while Dylan sprays line drives to the big part of the field. Both have some juice as evidenced by their exit velocities: Will at 93 mph and Dylan at 90.

While those are both healthy exit velocities, they didn’t reach the triple digits posted by Paul Moore (100 mph). Moore has the loft to turn that high exit number into true over-the-fence power, and it was on display in Arizona for the second straight year. After a loud batting practice into a strong wind, Paul hit a long home run well over the right field fence in game play. With some of the best raw power in the 2019 class, he is an uncommitted prospect to follow closely. 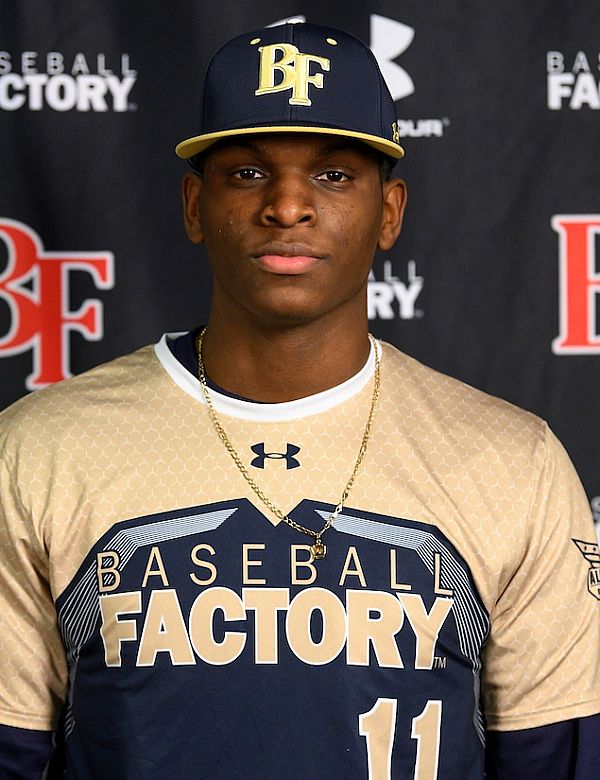 Another prospect showing off power at the event was local product Peyton McGregor. The Arizona native has a strong 6’4”, 210-pound frame and joined Moore with an impressive exit velo (97 mph) and a home run (Peyton’s was an inside-the-park HR). McGregor also showed excellent strike zone awareness walking twice.

A trio of outfield prospects who made some loud contact over the weekend were Devan Barnett, Bryce Matthews and Luke Hammond.

The uncommitted Barnett may have one of the highest ceilings at the entire event as his 6’5”/197 frame is athletic results in serious barrel whip through the zone. He doubled over the left fielder’s head in a left-on-left matchup during the games after his BP evoked some loose Darryl Strawberry comps. With a similar frame (6’4”/185) and a loose left-handed swing, Arkansas commit Bryce Matthews showed some power potential as well. He has several high-level tools and a bright future. Finally, Luke Hammond, a University of Houston commit, showed quick, strong hands that resulted in lots of hard contact. He has the power to drive balls out of the park and a mature approach at the plate.

Four more outfielders deserve mention, as they have the speed and instincts to stay in center field at higher levels.

JT Mounce is committed to Oklahoma State, and he showed why in Arizona. He ran a 6.64 in the 60, threw 88 mph and was on base 4 of 7 times. He is a LHH who profiles as a top-of-the-order hitter and excellent CF defender. Another player showing high level tools was Robbie Tillman. The Georgia native ran a 6.87, had a 93 mph exit velocity and 91 mph arm strength. He is 6’2” and extremely athletic with lots of bat speed at the plate. Bryson Kemp (Missouri State commit) plays the game fast. He constantly puts pressure on the defense, showing excellent instincts both on the bases and in the box.

Finally, Demetrius deRamus from Pennsylvania is another prospect who plays fast. He is quick-twitch in all that he does and went 3-for-7 with a double for the event. His line drive stroke combines with good reads and closing speed in the outfield to make for an exciting prospect.

This was a talented outfield group out in Arizona. Surprisingly, some of these young 2019 players are still uncommitted…though they shouldn’t be for long.