There were some very talented pitcher/position player combinations in Arizona back in January, and this year’s Under Armour All-America Pre-Season Tournament was no exception, with several stand-out, two-way performances. It was fun to watch. The athletes highlighted below demonstrated skills all around the diamond, showing legitimate two-way prospect status at the next level.

Drew performed well all-around at the Under Armour Pre-Season event, highlighted by an impressive stint on the mound. He struck out five and allowed only one hit while attacking hitters with a mid 80s fastball, breaking ball and change. He also patrolled the outfield well and took a solid batting practice. 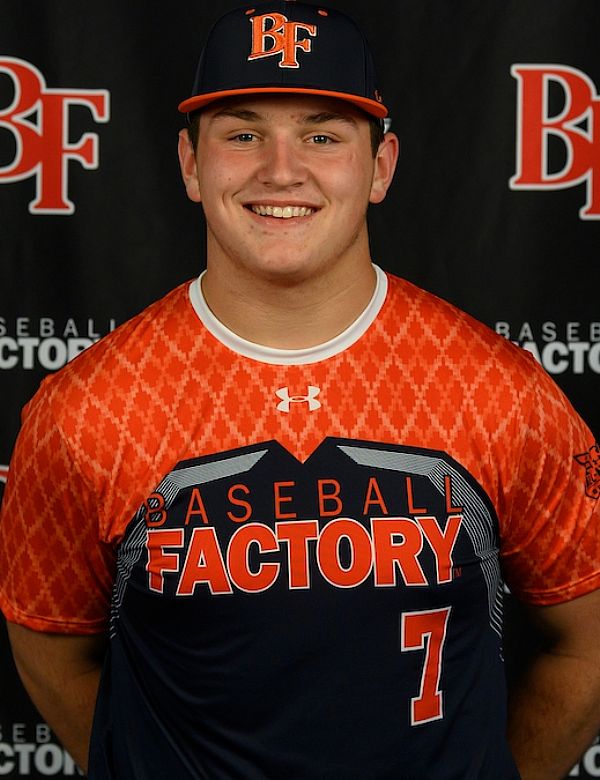 Ebron, a physical young player, was imposing on the mound with a mid-80s fastball and very good off-speed offerings. He struck out nine – many with his sharp breaking ball. Kevahn also flashed some power in BP (89 mph exit velocity) and was comfortable around the bag at first base.

On base in 3 of his 6 at bats, and driving in two runs showcased Austin’s ability with the bat. His right-handed swing showed power in BP (90 mph exit velocity) and he was instinctual in the outfield. Austin also jumped on the mound and showed a promising 3-pitch mix.

Power is the name of the game with Laiten. He showed it with the bat, going 2-for-5 with a walk and several hard-hit ball and he showed it with his arm, touching 88 mph on the mound. He struck out eight hitters during his outing with a clean delivery and arm stroke. 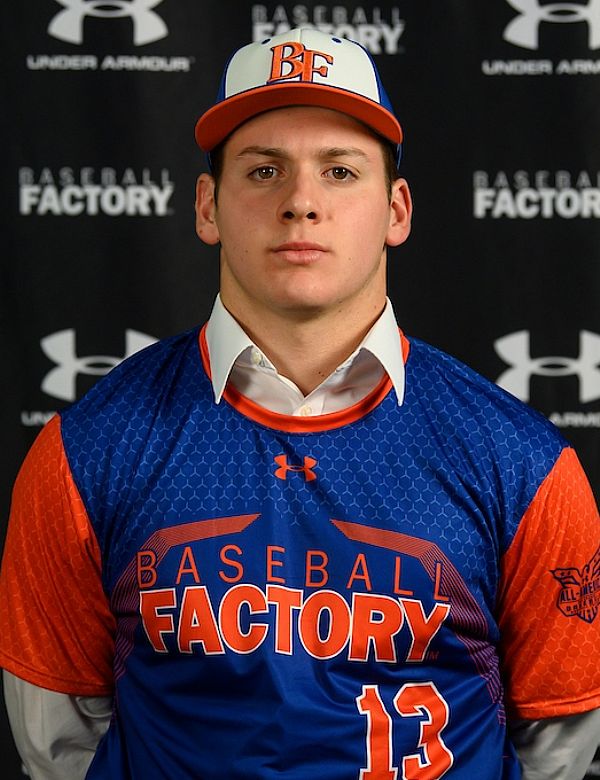 Javier registered one of the highest measurables of the event in Arizona with a 100 mph exit velocity. There is present power in his right-handed stroke, and he combines that power with a feel for the barrel and good strike zone discipline. He also lived down in the zone with his mid-80s fastball and pitched three effective innings.

The athletic Ramos, showed signs of being a legitimate two-way prospect at the next level. On the mound he was up to 88 mph with a lively, tailing fastball and used a breaking ball with three-quarter tilt effectively. He also displayed a compact swing and quick hands at the plate and a natural feel as a middle infield defender.

Participating in his 5th Baseball Factory Pre-Season event, Mason continued to show two-way abilities. As expected, he showed a mature approach at the plate with an efficient LH swing and good plate discipline. On the mound he used both sides of the plate to go after hitters and struck out eight during his three-inning outing.

The powerfully-built Roca has a bright two-way future. As a position player he took a loud BP and garnered three hits in the games including a double to right field. He can drive the ball to all parts of the park (97 mph exit velo) and is a good target at first. On the mound, Tony was up to 87 mph and struck out seven thanks to that fastball and his ability to land his quality off-speed stuff for strikes.