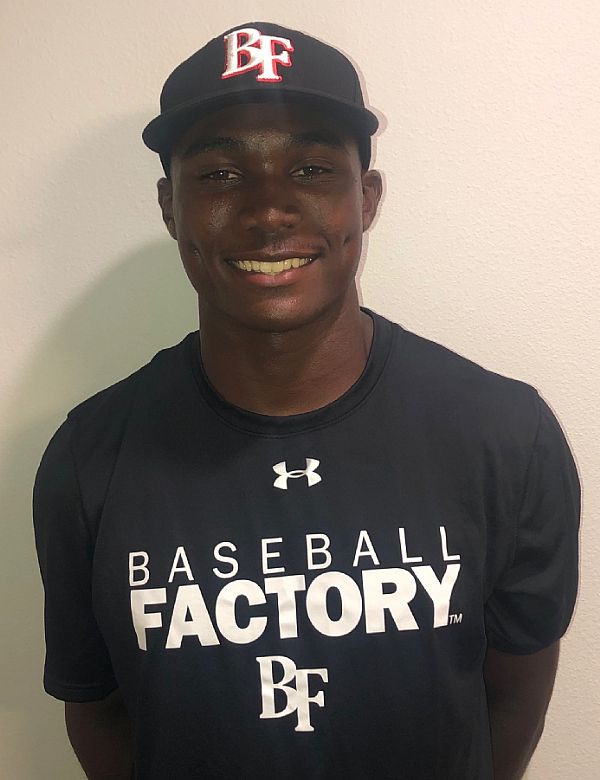 Smooth-fielding Ed Howard is a Chicago-area prospect with great hands, natural actions and the internal clock you look for in a high-level infielder. He also runs well and has an excellent feel for the barrel at the plate.

The Oklahoma commit follows in the footsteps of another great Chicago-area athlete who played in the Under Armour All-America Game, joining former teammate at Mount Carmel and current Arizona Diamondbacks prospect, Alek Thomas. Prior to, Howard was part of the Great Lakes team in the 2014 Little League World Series.