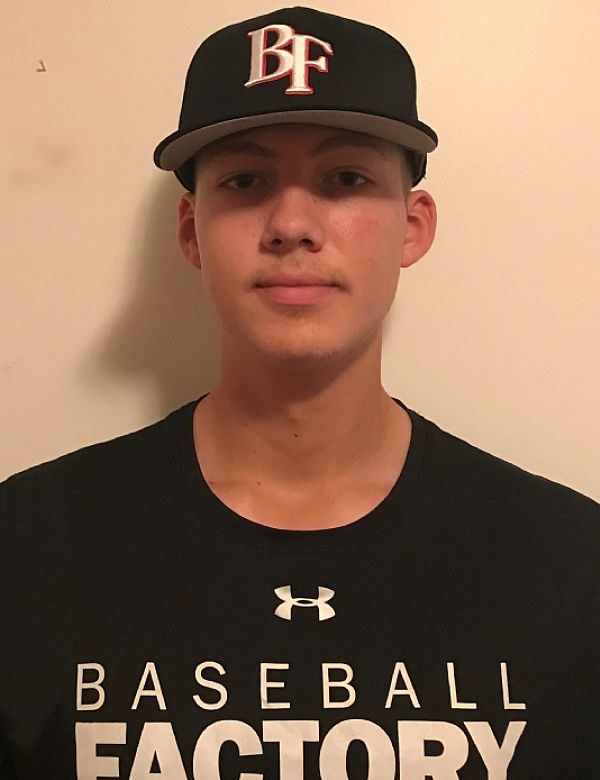 Theo Millas has an ideal pitcher’s frame with an athletic build and long arms. He has a fluid arm stroke and repeatable mechanics that allow him to push his fastball into the low 90s. He has good finish to his stuff and complements his fastball with a solid breaking ball and change for a quality three-pitch mix.

The LSU commit was part of Canada’s Junior National Team, helping his squad win Bronze at the COPABE U18 Pan Am Championships in Panama late last year. Millas joins a long list of Canadian athletes to play in the Under Armour All-America Game, as he becomes the 14th player to participate from Canada. 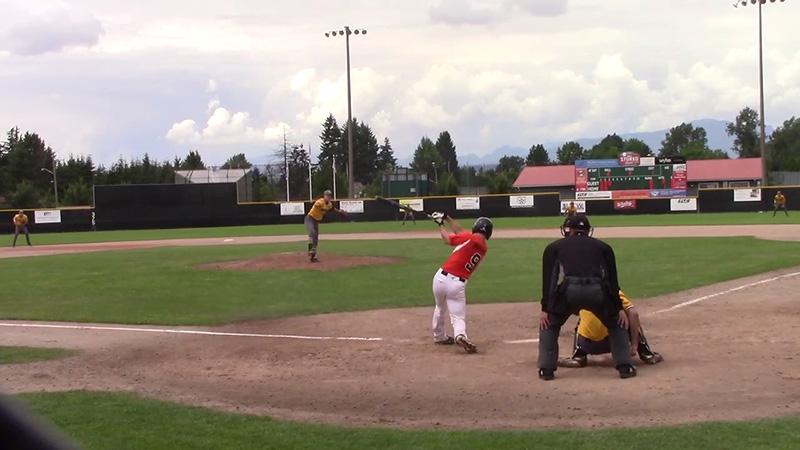