Here’s a look at a talented group of 2021 grad pitching prospects, who performed well at the 2019 Under Armour All-America Pre-Season Tournament in Mesa, AZ. 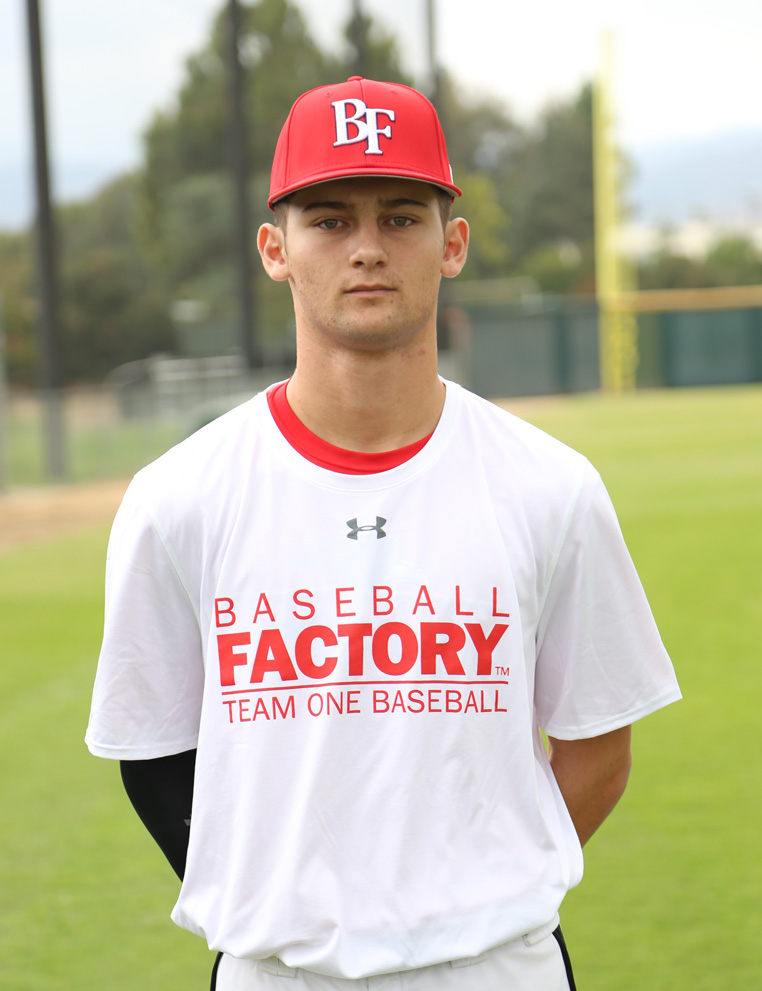 With a repeatable delivery and a quick arm, Joseph pitched very effectively in Arizona and ran his fastball up to 86 mph. He added a curve with depth and showed feel for a change while striking out six and allowing only one hit in his outing.

Victor used a clean arm stroke and a three-quarter slot to keep hitters off-balance in Arizona. His fastball topped at 86 mph with good arm side run tail and his off-speed offerings (curve/change) were very effective. He allowed one hit and struck out six.

Jack is an athletic right-hander who gets good downhill plane to his three offerings. He is aggressive with his mid-80s fastball and complements it with a curve that has good tilt and a developing change.

Drew pitched effectively relying on his fastball/curveball combination. He is a good athlete and has some deception to his delivery that allows his fastball that topped at 85 mph to play up. He also ran a 6.98 and flashed an exit velocity of 88 mph as a hitter.

Cyle has a strong, proportioned frame and a solid delivery. The lefty’s arm works well and he shows good poise on the mound. His three-pitch mix of FB/CB/CH was solid across the board with his fastball reaching 86 mph.

With a long, lean frame and some deception from the left side, Grant makes hitters uncomfortable. He has a developing three-pitch repertoire and gets good finish to all his stuff. A competitor with a high ceiling, this is a prospect to follow closely.

Samuel has an excellent pitcher’s frame and lots of upside. He was up to 87 mph in Arizona while striking out seven hitters. His high three-quarter slot gets some plane to his fastball and good tilt to his breaking ball. He also mixes in a change that shows promise.