Next up are intriguing two-way athletes from the 2021 class at the 2019 Under Armour All-America Pre-Season Tournament this past January. 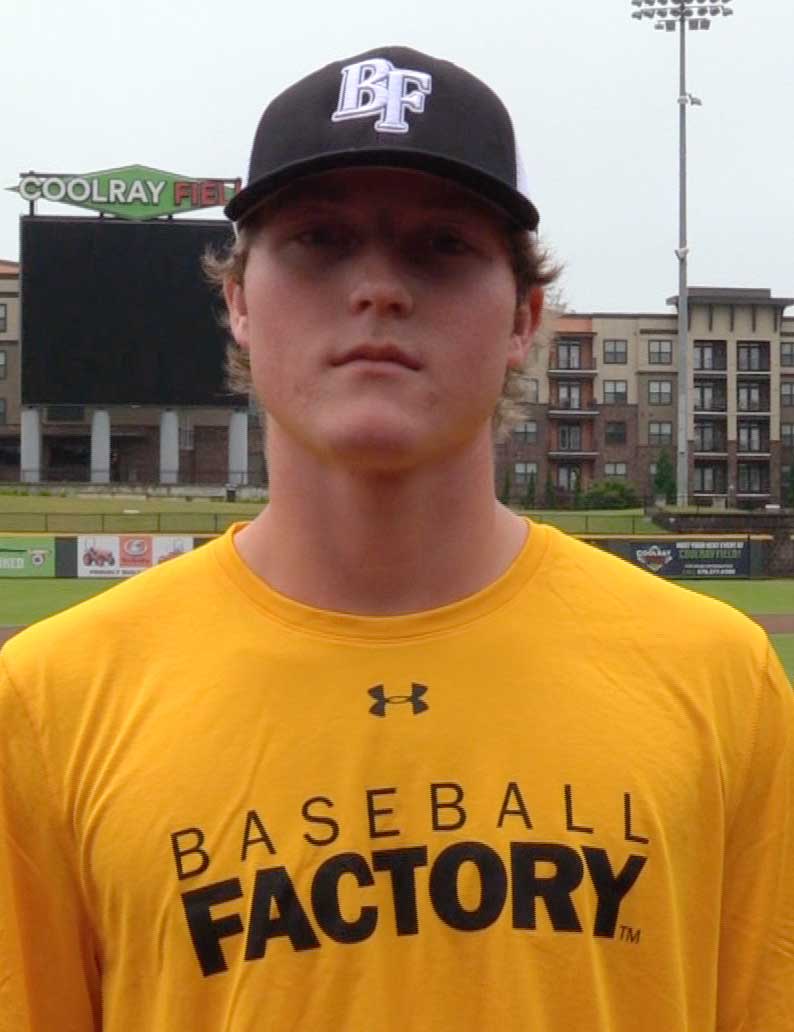 Payton showed off his talented tool set registering a 91 mph exit velocity with a strong BP, and looking good in the infield with plenty of arm for shortstop (91 mph raw arm strength). He also jumped on the mound and topped out at 87 mph.

The solidly-built Katz pulled off the difficult catcher/pitcher combo well in Arizona. He showed strength and intent in his swing with some power (92 mph exit velo), threw accurately in the 2.0 range to second and struck out seven without allowing a hit during his outing on the mound.

Morgan attacked hitters with a quality three-pitch mix from a repeatable delivery. He has good feel for all of his staff and a quiet confidence on the mound. Morgan also looked comfortable at third and was on base three times in his game at bats. 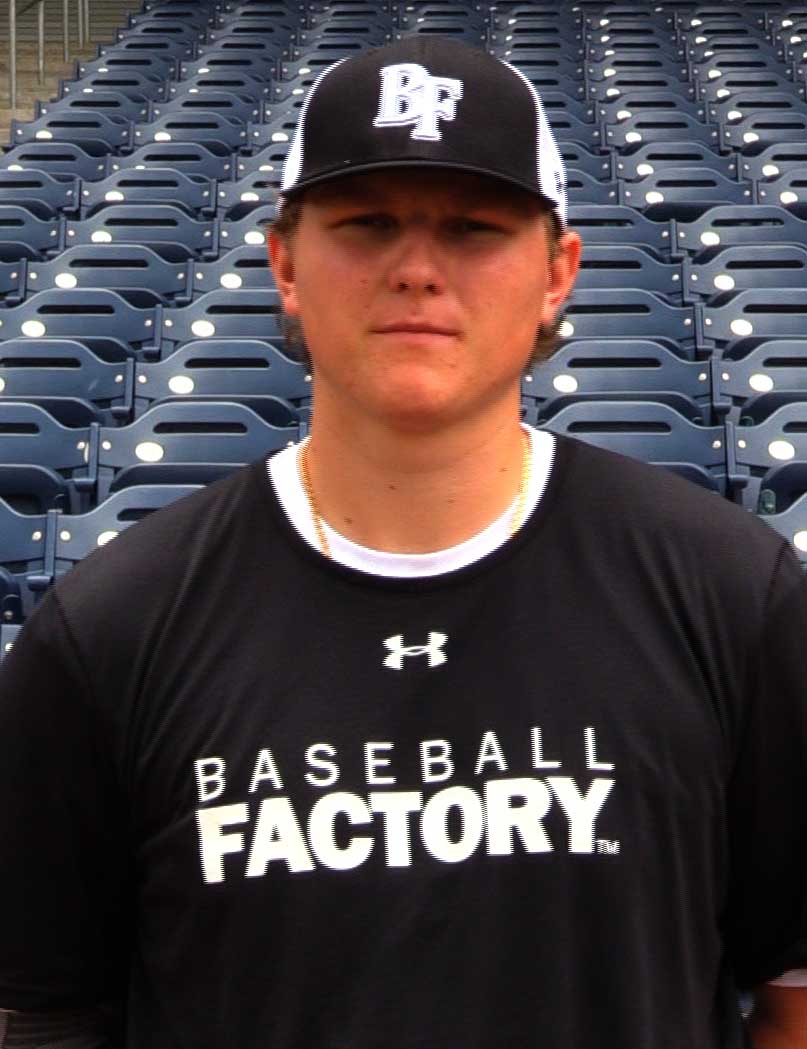 Physical and athletic, Joshua is an advanced receiver with a good arm behind the plate (87 mph raw arm strength). He also flashed pull power in batting practice and only allowed one hit during his pitching performance, utilizing his mid-80s fastball well. 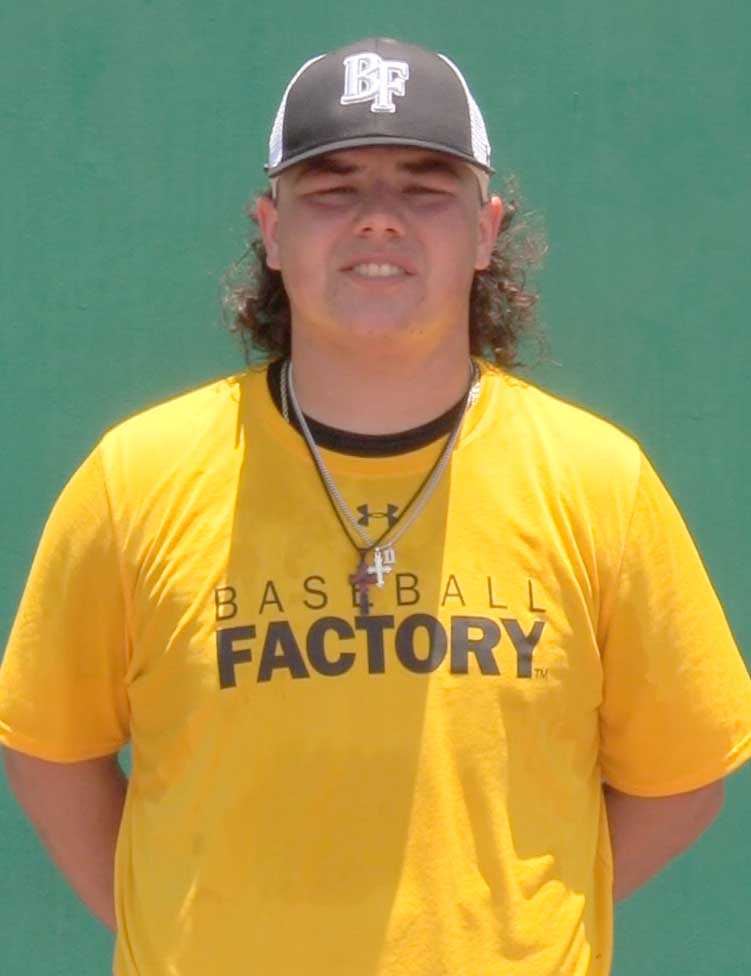 Josh has some loud tools that registered impressive measurables. He flashed raw arm strength of 94 mph, and exit velocity of 90 mph and ran a 7.08 in the 60. He got two hits in game using the whole field well, and was up to 86 on the mound with promising off-speed stuff.

Power is the name of the game for Vytas who used his strong frame and coordinated swing to register an exit velocity of 102 mph! He went 2-for-5 with a walk in game play and took the kind of impressive BP you would expect. He also showed a three-pitch arsenal on the mound.

Creed’s arm had the scouts and coaches talking in Arizona. He picked off two players in an inning while catching and threw an accurate 1.94 to second base in live action. In addition, Creed showed a left-handed stroke with leverage (94 mph exit velo) and he threw three quality pitches on the mound (FB up to 88 mph) while striking out eight.

Bradley had an excellent all-around showing at the event. He swung the bat with authority in BP (89 mph exit velo) and the games (RBI triple and on base 6 of 9 times), and flashed a big arm from third (92 mph raw arm strength). Bradley was also dominant on the mound with 10 strikeouts and a quality three-pitch mix.