Each week in the Alumni Notebook, we look back at performances from around the game of baseball. This week, we highlight Factory alumni with notable performances across all ranks as baseball cranks up in high school, collegiate and professional ranks. Steve Bernhardt, Executive Vice President of Baseball Operations for the Factory provides information on the Factory alumni. 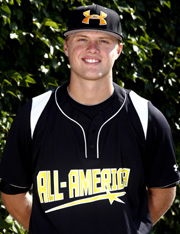 Pittsburgh Pirates outfield prospect Austin Meadows has started the spring on fire, collecting hits in 4 of his first 7 at-bats with two doubles, a triple and 5 runs batted in. With the trade of Andrew McCutchen, Meadows, the 2012 Under Armour Baseball Factory All-American, is looking to give the Pirates something to think about in keeping the lefty slugger on the roster in 2018. 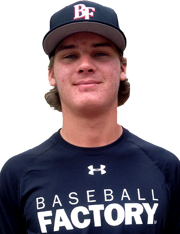 Cole Sands, RHP (Florida State University) – 6 IP, 2H, 0R, 5 Ks over the weekend. Now 2-0 on the season with a 1.64 ERA over 11.0 innings pitched with 14 strikeouts and just two walks for the undefeated Seminoles (8-0). Opponents are batting just .135 against the 2014 Under Armour Baseball Factory All-American. Sands, a native of Tallahassee, FL, attended two Under Armour Baseball Factory College PREP events in his hometown back in 2013 & ’14 and the 2013 Under Armour Futures East Showcase.

A trio of former Under Armour All-America players from the 2015 game have helped Ole Miss to a 8-0 start, as the team is ranked eighth in the nation, as of February 27th. The stats for each are for the season, through the first eight games Ole Miss has played:

The Rebels moved to that 8-0 mark for the first time since 2008, with a comeback-win on Tuesday night against Murray State where both Dillard and Johnson were in the middle of it all, after Dillard led off the ninth with a single and Johnson walked, it was Dillard who scored the winning run on a wild pitch.

Chris Andritsos (Texas A&M) – Andritsos, a sophomore IF/RHP, hit for the cycle on February 23rd in a 22-0 thrashing against Cornell. He’s currently slashing: .417/.500/1.042 with four doubles, a triple, three HR and nine RBI. Chris attended an Under Armour Baseball Factory National Tryout in Houston, TX back in 2014. The No. 11 Aggies are currently 8-0 at the time of this writing.

Dan Marano (Franklin and Marshall) – Marano started the season by going 8-for-10 with a double and two homers in the first two games of the season for the Diplomats vs. Guilford. The senior first baseman had quite a week, first named the Centennial Conference (CC) Baseball Player of the Week, and was also one of just 13 players across the country recognized on the organization’s weekly honor roll, according to the team’s baseball website. The Maple Shade, NJ native attended two Under Armour Baseball Factory National Tryouts, the first in St. Davids, PA in 2011, and in Trenton, NJ in 2012. He also participated in Baseball Factory’s Pirate City World Series in the summer of 2011.

Danny Coleman (SUNY Cortland) – Coleman went 4-for-4 with a double and HR in a win vs Washington and Lee, scoring three runs and driving in three. The sophomore IF/OF has started the season 6-for-9 for the Red Dragons. Coleman attended an Under Armour Baseball Factory National Tryout in Rochester, NY in 2013. 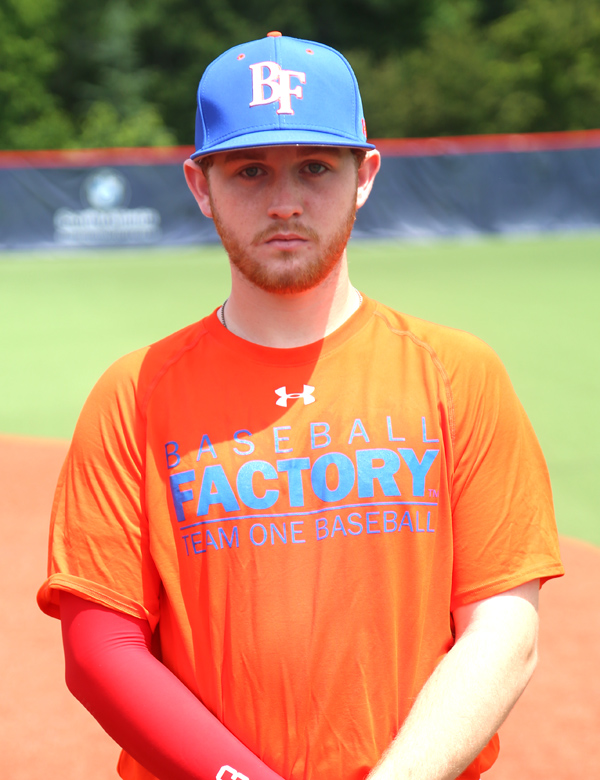 Will Dion (Sulphur HS, LA) is also off to a hot start. The senior, who is committed to McNeese State University, is hitting .800 through five games with 3 of his 12 hits being doubles. The lefty is also 1-0 on the mound with a save, striking out 12 in eight innings. Dion attended our College PREP event in Lake Charles, LA and also Baseball Factory’s National World Series event at Pirate City in 2017.

2017 Under Armour Baseball Factory All-American Cole Wilcox (Heritage HS, GA) was up to 96 mph on the mound in his first outing and homered in his first at bat of the season. Wilcox, who is committed to the University of Georgia, also attended our Futures South Showcase in 2016.