May 1 Matt Lund NewsShare This Article 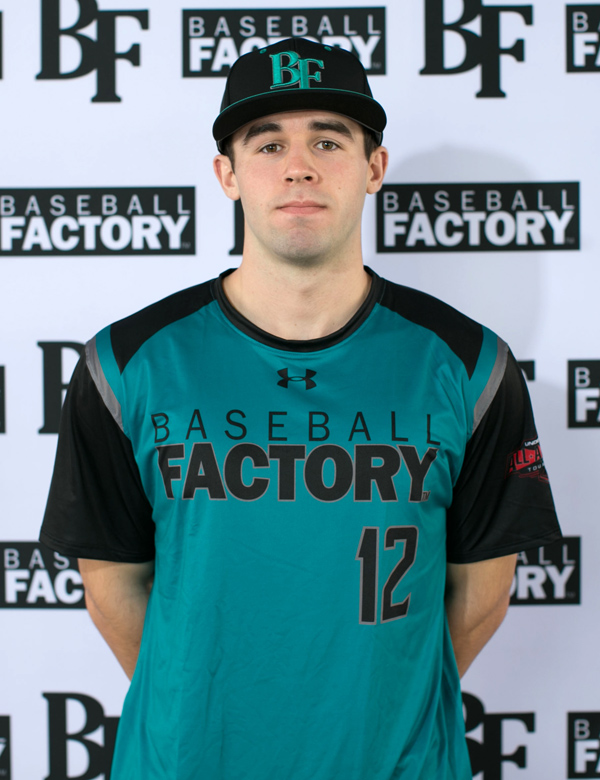 The 2017 Under Armour Pre-Season All-American is a having a huge freshman year for the Cardinals. After a 3-for-5, two homer, four RBI performance against Western Kentucky on April 30th, Binelas is hitting .369, 10 doubles, four triples, 8 homers, 32 RBI, 36 runs scored and an OPS of 1.215.

The junior outfielder is on the radar of many this time of year as the Draft approaches and is tied for the national home run lead with 21 blasts. JJ, who attended a Baseball Factory College PREP event in Pittsburgh, PA back in April of 2012, is hitting .337, scoring a team-leading 55 runs, has driven in 56 RBI and slugging .750. After his first event with the Factory, Bleday participated in the National World Series event at Pirate City in August of 2012 and was a Pre-Season All-American in 2013.

National NJCAA Pitcher of the Week when he threw a complete-game shutout with 12 strikeouts in a 1-0 win over Walters State on April 20th. Johnson has posted a 3.66 ERA in 46 2/3 innings pitched this season, while also recording a save. Johnson attended a Baseball Factory National Tryout event in Hoover, AL in October of 2016 and the following January, was a Pre-Season All-American.

Kahle is moving up draft boards with great production at a premium defensive position, continuing to hit after his two RBI game on April 30th against Seattle University. The 2014 Baseball Factory Futures West Showcase standout is hitting .369 with seven doubles, six homers, 39 RBI, 43 walks, an on-base percentage of .519 and an OPS of 1.081 for the Huskies. 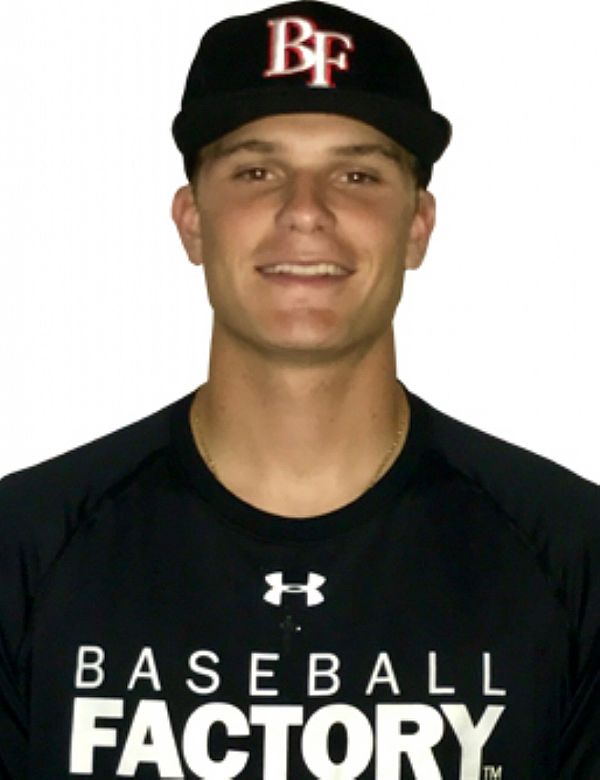 Britt is heating up, going 8-for-10 over his last three games with a home run in each game. The 2018 Under Armour All-American is now hitting .388 on the season with 34 runs scored, 32 RBI and 16 stolen bases in 31 games as his team gears up for Bi-District Playoffs. 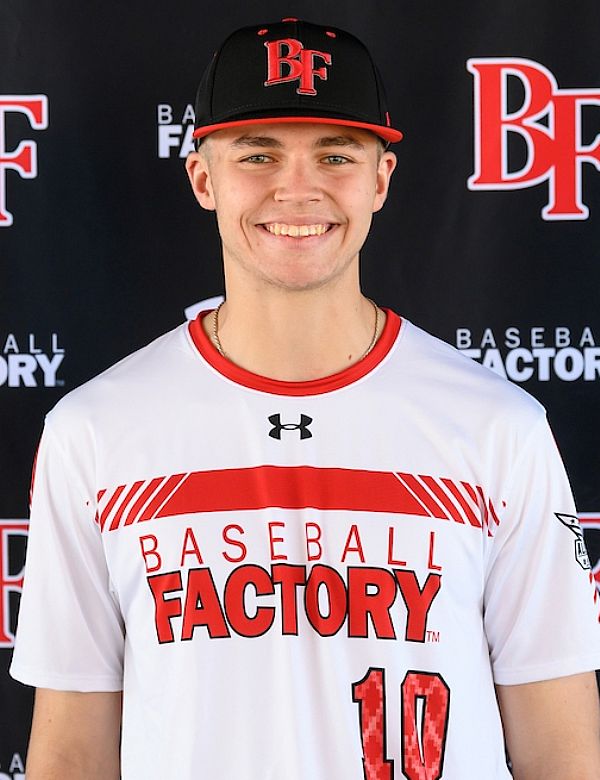 Gorman has continued his tremendous spring: 12-0, 0.41 ERA, 101 strikeouts in 68 innings pitched. He’s also hitting .471 with seven doubles, five homers and 35 RBI. Gorman performed well at this year’s Under Armour All-America Pre-Season Tournament and in May, will perform in Baseball Factory’s National South Showcase.

Gunnar continues to shoot up draft boards. He went 3-for-4 with three runs scored, a home run, five runs driven in and two stolen bases. Currently at .563 for the season with 13 doubles, eight triples, 10 homers, 66 RBI and 23 SB through 27 games. Henderson performed well at the 2018 Under Armour All-America Game, collecting a hit and two RBI.

Another two-way player excelling in both phases for his high school. 6-1 on the mound with a 0.33 ERA and hitting .410 with eight doubles, 10 home runs and 34 RBIs in 24 games. Martin performed very well last summer at Baseball Factory’s National Florida Showcase.