This week, we continue to highlight standout performers in a deep 2020 class from the 2019 Under Armour All-America Pre-Season Tournament. Corner infielders brought some loud bats with them to Arizona, as 12 juniors made the list, including nine uncommitted prospects with outstanding tools across the board.

Jacob checked quite a few boxes at the Pre-Season event. He swung the bat well in BP from both sides, showed pop (96 mph exit), drove in two with a double in the game, stole a base, showed good strike zone discipline and defended well at third with plenty of arm (90 mph raw velo). Check out Berry’s video below from Baseball Factory’s Scouting Twitter (@BFScout) to see Berry in action.

Brown is an imposing figure in the box and he backs it up with a powerful left-handed swing (96 mph exit velo). He took an impressive BP and hit several balls hard in games. His stroke has rhythm and with the bloodlines and strong frame, he is a prospect to follow closely.

With a strong frame and leverage at the plate, Jaxon showed the kind of right-handed power that plays in the middle of a lineup. In addition to a loud BP he went 2-for-5 with a double and three walks in games. He also struck out seven on the mound from a low arm slot.

Gage showed a smooth left-handed stroke with a feel for the barrel and had competitive at bats during the games. He was also up to 85 mph on the mound and struck out six, allowing only one hit.

Austin impressed at the plate during his time in Arizona. His batting practice was solid all-around, and he had several loud game at bats – none louder than his inside-the-park HR in his final at-bat of the event. Austin also flashed a strong arm across the diamond (88 mph raw velo). 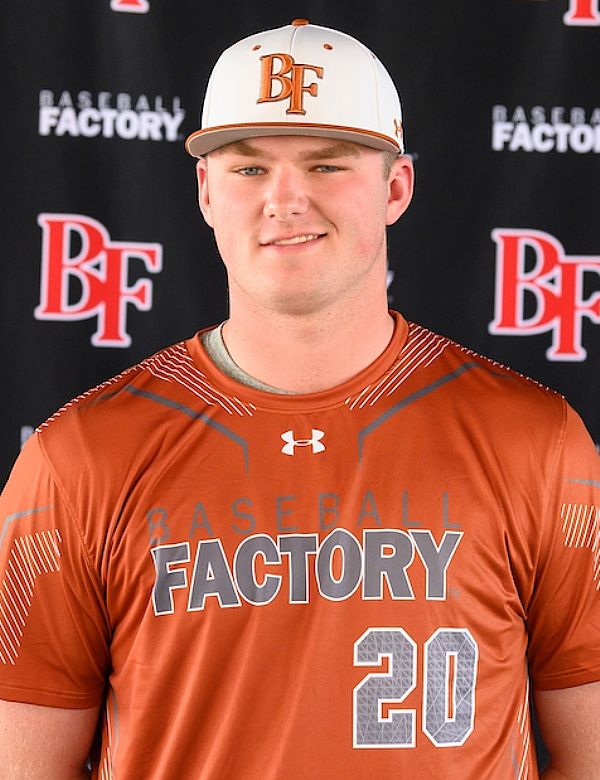 With tools across the board, athletic actions and a left-handed bat, the future looks bright for Brooks. His measurables were impressive (94 mph raw arm strength/90 mph exit velo) to go with a good LH stroke and solid infield hands. He tripled in the game and punched out five on the mound without allowing a hit.

Cole made quite an impression in Arizona. He homered to deep left field in his first at-bat of the tournament and showed the same juice during his BP session (97 mph exit velo). He’s an athlete (ran a 7.12 in the 60) and is an excellent offensive lineman on the Allen football team as well. The last two-sport player we had from Allen HS was a good one – Kyler Murray!

With a fluid left-handed swing and the ability to drive the ball, Cooper is an intriguing prospect. He doubled in his first game at bat and has an aggressive approach at the plate (94 mph exit velo). He is also comfortable around the bag with good feet and hands as well as a live arm. 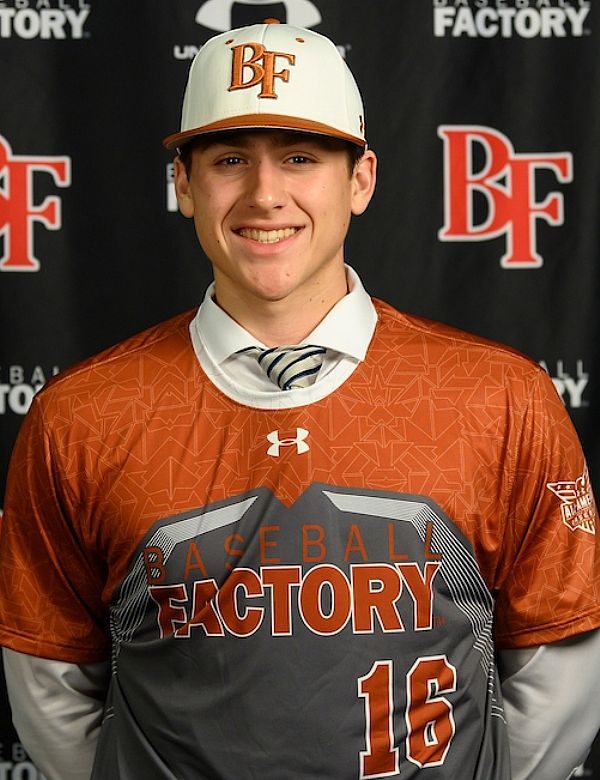 Jack was one of the top in-game performers at the event, going 4-for-7 with a double, triple, walk and a hard line out to center field. He barrels a lot of balls and uses the entire field well – a very mature approach. He’s also a solid defender and pitched effectively in his outing on the mound.

The name of the game for Corbin is power. He swings with intent and drove the ball throughout his batting practice session, registered a 99 mph exit velocity, and doubled to left field in game play. He has leverage and the ball comes off his bat with authority.

BT showed a mature approach at the plate with good patience, an efficient stroke, the ability to use the whole field and flashes of power (90 mph exit velocity). He also has a strong frame and flashed some athleticism, running a 6.95.

Jay showed big power in batting practice with a coordinated left-handed stroke that led to loud barrel contact. He has good strike zone judgement and athletic actions to go with his middle-of-the-order bat.