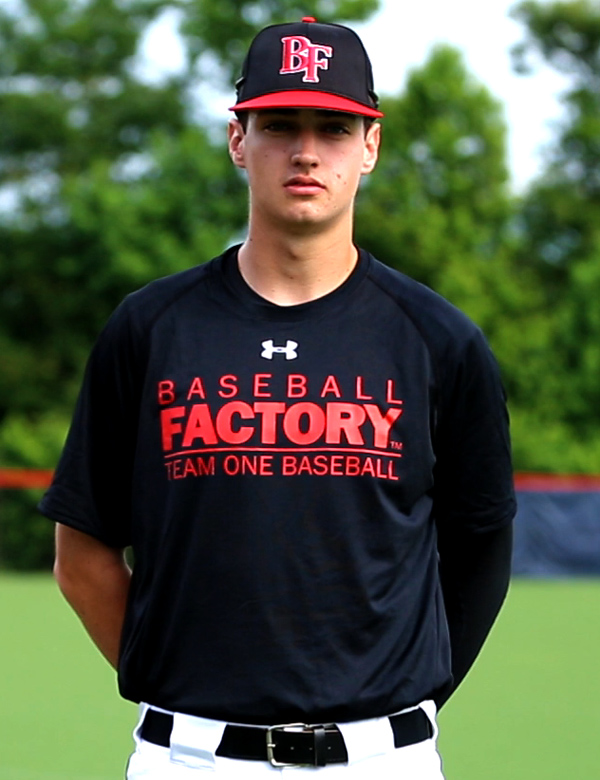 As expected, the Under Armour All-America Pre-Season Tournament had several guys that could swing the bat. Several of them were strong-bodied first basemen with present power.

At the top of the list were left-handed hitter, and Louisville commit, Blayne Robinson and righty Jake Skipworth who has verballed to the University of California. Blayne is 6’5, 218 pounds and swings with a natural feel. His approach has rhythm and his stroke is loose with bat speed. The swing, coupled with his natural leverage give Blayne present power (92 mph exit velocity) with even more on the horizon. He is also an athletic defender at 1B.

The right-handed hitting Skipworth has a similar frame (6’4”/210) and offers another loose swing with lots of bat speed. He hit the ball hard throughout the weekend in Arizona, reaching base 3 out of 6 times and lining out in two of those at bats. Jake’s strong lower half works well in his swing and he gets generates some loft to help his current raw power. He also moves well around the bag and is an above-average defensive 1B. 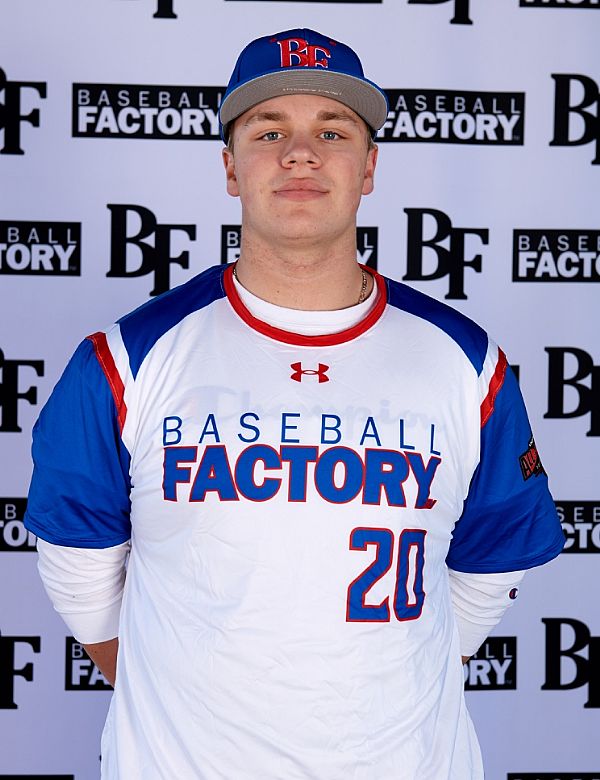 UC-Santa Barbara commit Cory Lewis was another strong 1B (6’4/205) who swung the bat with authority at the Chicago Cubs Spring Training Complex. He gets good extension and the ball comes off his bat loudly (88 mph exit velocity).

Another first baseman with eye-opening pop was Wisconsin native Tyler Brandenburg. Currently uncommitted, Brandenburg recorded an impressive 104 mph exit velocity and it translated to lots of loud contact including a double in game play. 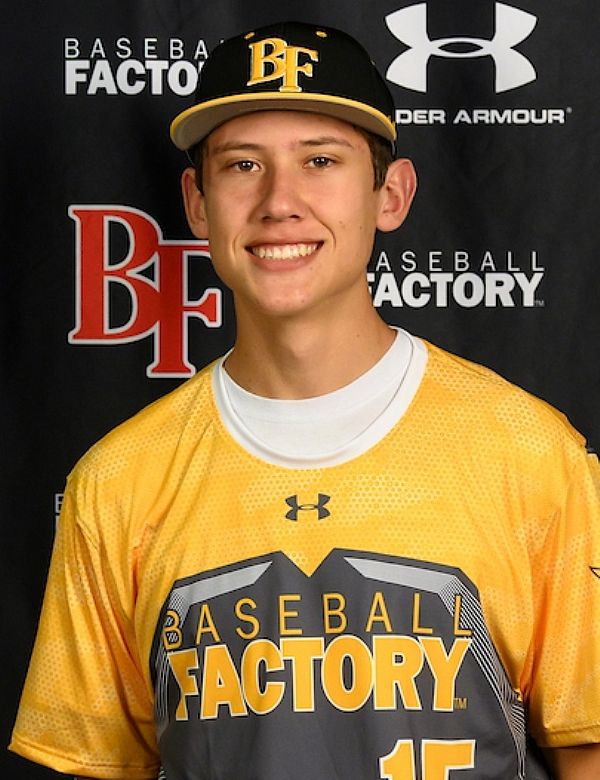 A pair of 6’3”, 200-pound right-handed hitters had similar profiles.

Uncommitted prospect, Gus Collins showed high-level tools with 90 mph exit velocity and 89 mph arm strength. He had a compact stroke with power to left field and left-center. Dylan Fesperman seemed to be on base every time you looked up at the event. The uncommitted prospect had a pair of hits and two walks while lining out in another at bat. His 94 mph exit velocity gave a taste of his power potential.

Finally, a 1B with a different present build also caught the eye of scouts in Arizona.

Adrese Azzani stands 6’4”, 175 pounds and has a simple, balanced right-handed swing. His hands are good and he manipulates the barrel well. When he begins to fill out his frame, he could be a prospect to keep an eye on as he is currently uncommitted as well.

With big frames and future power, it is easy to envision this group of first basemen hitting in the middle of the order at the next level.