Dean Brown Improves During Time With Baseball Factory, Commits to College of Wooster 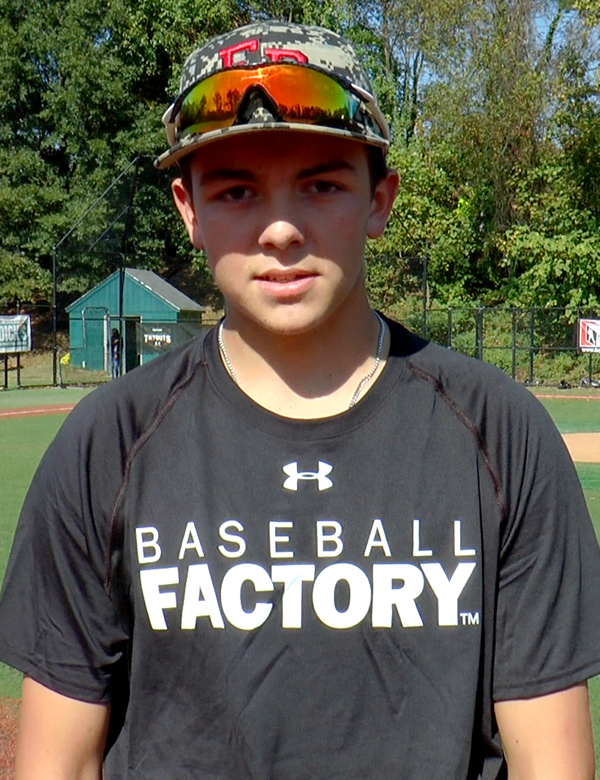 Dean Brown spent a recent beautiful Sunday in October, donned in Baseball Factory gear. For the past year, Brown has worn that same Factory garb, running himself through athletic assessments and evaluations, game-playing, training and learning from coaches on fields in Maryland and Florida.

Hobbies like fishing or playing basketball with friends are good breaks from the field, but on this day, it was all about baseball. This time, roles were reversed, and it was Brown providing encouragement and instruction to his peers when he worked as a coach at the Under Armour Baseball Factory National Tryout in Potomac, MD.

“It was awesome to be on the other side of things for Baseball Factory,” Brown said. “I’ve spent a lot of time and shed blood, sweat, and tears on the game of baseball and being able to share my knowledge with other people was something I loved.”

The senior at St. Andrews Episcopal School in Potomac, MD joined the Factory in October 2017, quickly improving on his measurables and displaying his skill set when it mattered most. This led the third baseman/right-handed pitcher to commit to The College of Wooster, a Division III school in Ohio.

Brown, who hit .482 with eight extra-base hits, had a team-leading 14 RBI this past season as a junior. But more so, his 60-time and broad jump among other categories, greatly improved his athleticism overall between late fall of 2017 and the spring of 2018, pinpointing the beginning of his time with the Factory until now, something that he feels will help him at the next level.

“Every aspect of my game has improved (with Baseball Factory). I got stronger and quicker because I felt in order to be the best player I could be, I needed to get more athletic. What many people do not understand about baseball is that although games may last a long time, baseball is still a very quick sport. My athleticism translated to my preparedness during games whether it be getting a good first step on a ground ball or getting a good jump stealing second.”

For Dean, he adds, improving his athleticism was the stepping stone to playing at a higher level and the prescription to his success was the honesty given to him on what exactly his weaknesses were and how he could go about improving. 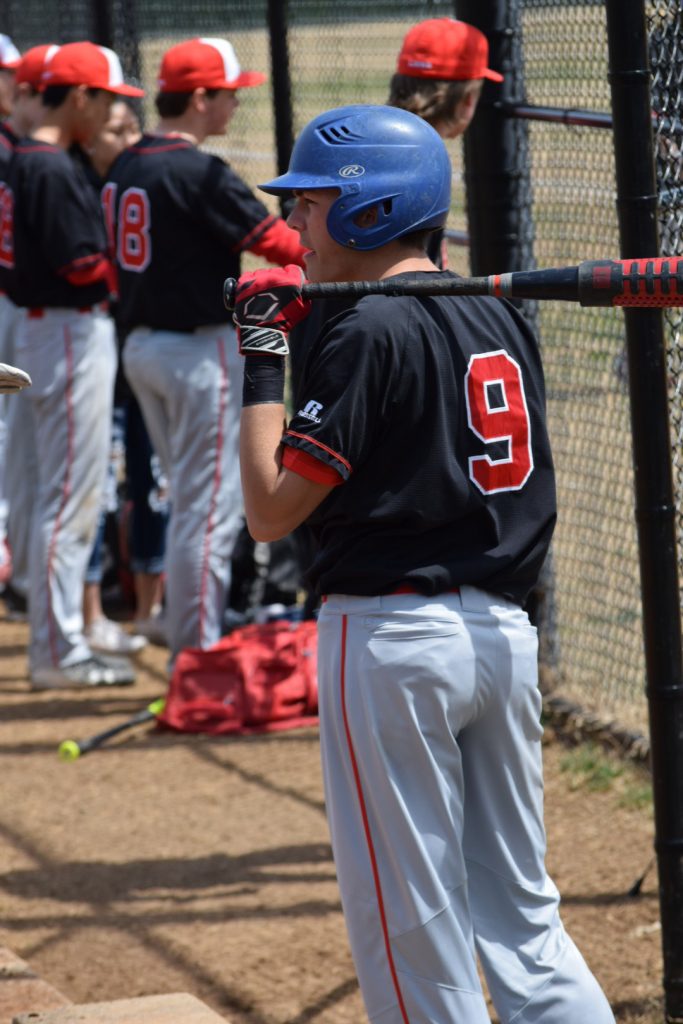 Brown with his St. Andrews team.

“It was my speed and strength, and Baseball Factory told me that from the very start. I had an above average arm and my swing was fine, but they really told me straight up all of the aspects of my game that I needed to improve on, and they do that with all of the players.”

Brown’s teammates at St. Andrews also participated in instruction and filming with the Factory, which he says, not only gave him the crucial one-on-one time he needed, but helped to improve the team chemistry and ability to win together.

“The coaches were able to offer some tweaks in my mechanics that really helped my batting and pitching as well. It was great for the team as a whole because the Baseball Factory guys really helped us to work as a team and be there for each other throughout the rest of the season.”

After a successful College PREP event in October of 2017, Brown’s moment it all came together happened on the fields at Pirate City where his experience was shared with his teammates.

“Being in Pirate City really gave me a better perspective because I got to see how talented some other kids at my age were. And while they were very talented, the Factory coaches always made sure that I knew that talent does not automatically mean a better player. They made sure to stress how there were many components to being a great ball player, and as the captain on my high school team, I tell my team the same exact thing that the coaches told me.”

Like many other high school athletes in their junior year with aspirations to play at the next level, Brown’s attention turned to the college recruiting process.

As a young boy in middle school, Brown’s dream was to play in college and that began to take shape soon after his performance in Baseball Factory’s College PREP event last year, sending his two videos and player page to Wooster’s baseball coach, getting his skills out in front of them before finally meeting in person.

“Being committed to the College of Wooster is a dream come true from me,” Brown said. “I ultimately chose Wooster because of the environment of the team.”

Family is everything, so when Dean, who also has an older brother, made the visit to campus and met his teammates, it began to feel like an extension of the family back home in Maryland.

“My family being close definitely had a part in my choice of Wooster,” Brown said. I think that family feel was something that I was looking for in a college, and it really felt like a family to me, so once I saw Wooster, it was clear that was the best choice for me.”

Brown’s consistency as a player on and off the field epitomizes “The Factory Way”, according to Factory Athletics President Rob Naddelman, who recently attended the Potomac event Brown worked.

“Dean is a tremendous worker and a phenomenal kid,” Naddelman said. “Any coach would love to have Dean in their program. He is a leader, grinder and a positive role model. He makes his teammates better and works hard in the classroom. The College of Wooster got a great student-athlete for their program. We are excited to see how he develops next year as a college player.”