The 2018 catchers at the Under Armour All-America Pre-Season Tournament came in different shapes and sizes, and with different profiles and stand-out tools. Regardless of the tools, the sum of the parts, in the case of these catching prospects, allowed them to stand out in a deep class of talented players. 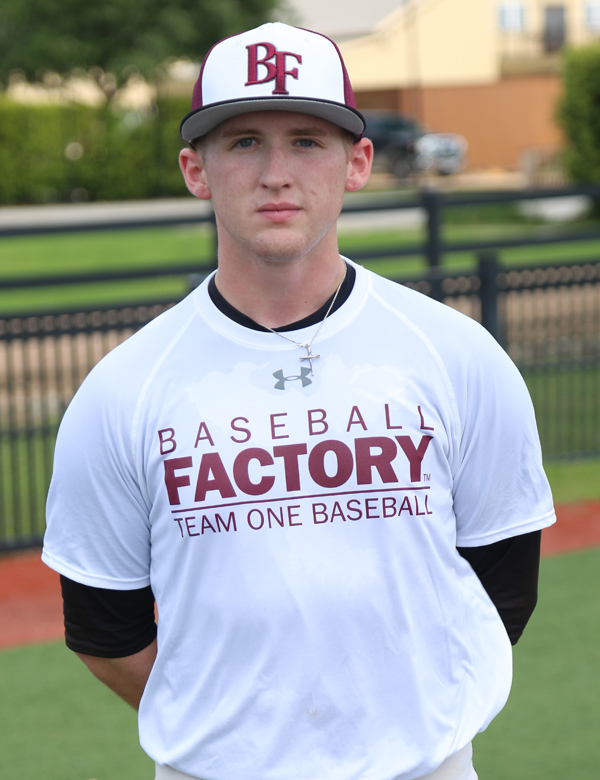 There were two switch-hitting catchers (always a hot commodity) that made noise in Arizona.

Returning Pre-Season All-American participant Treet Williams had his usual solid performance. The Dallas Baptist commit has great barrel feel from both sides of the plate and an excellent motor behind the plate. He uses the whole field well and went 3-for-6 in games while throwing a 1.96 down to 2B. 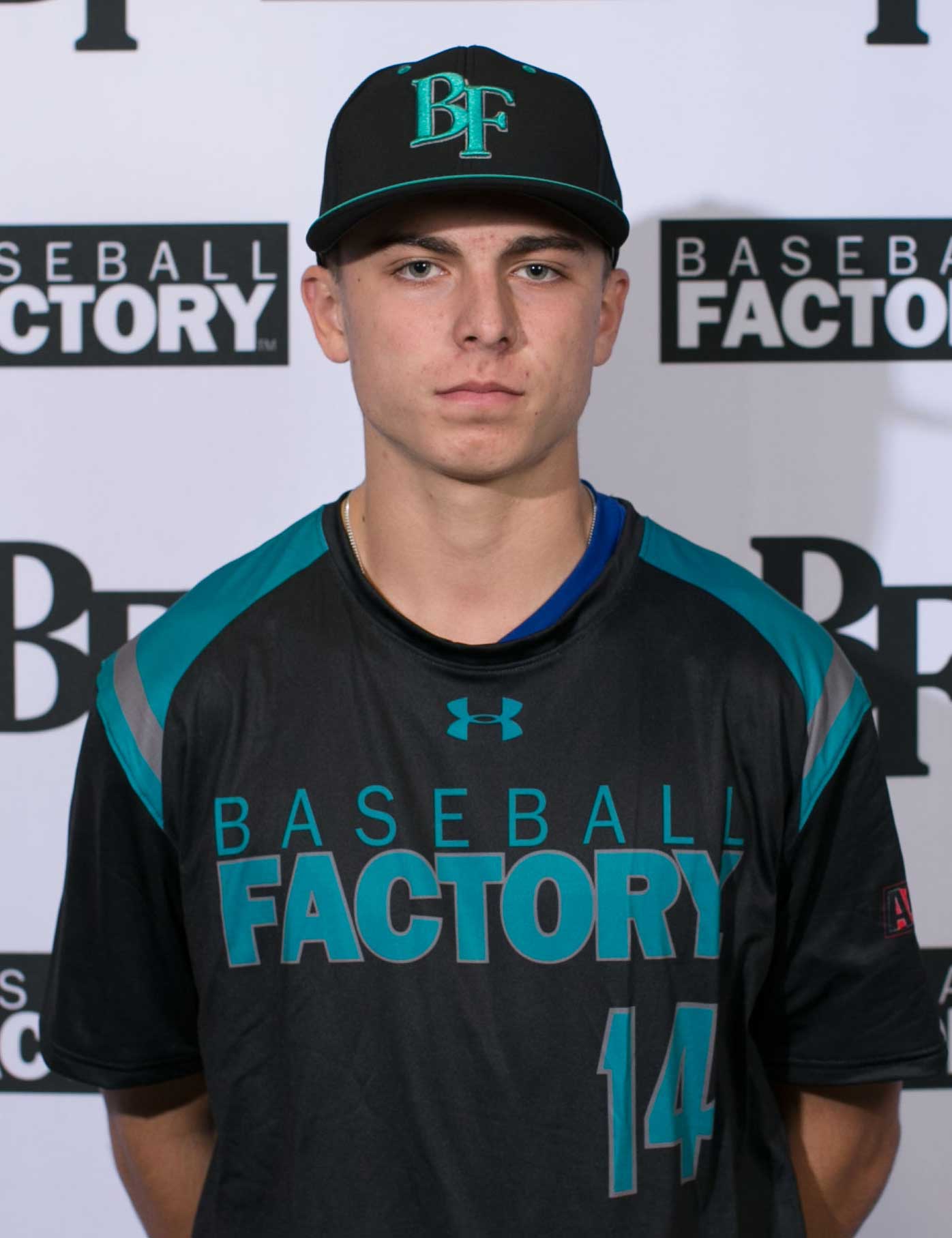 Another switch-hitter to show well was the tall, lean Luke Leisenring, an Arizona State commit. Luke has a fluid swing from both sides of the plate and took an excellent batting practice. He receives well, has a quick release and has lots of potential.

Left-handed hitting catchers are also sought after, and Cameron Barstad and Philip Matulia swung the bat well from the left side all weekend. Barstad is committed to Oregon and possesses an advanced all-around game. His LH stroke is clean and efficient and he showed the ability to go the other way on an opposite field double. Cameron also threw a 1.94 to second, threw a runner out at third and picked a runner off at second during the weekend.

Matulia has a strong, athletic-looking frame and really accelerates the bat head through the hitting zone. He tripled to the right-center gap and showed off his arm with a 1.95 pop time. 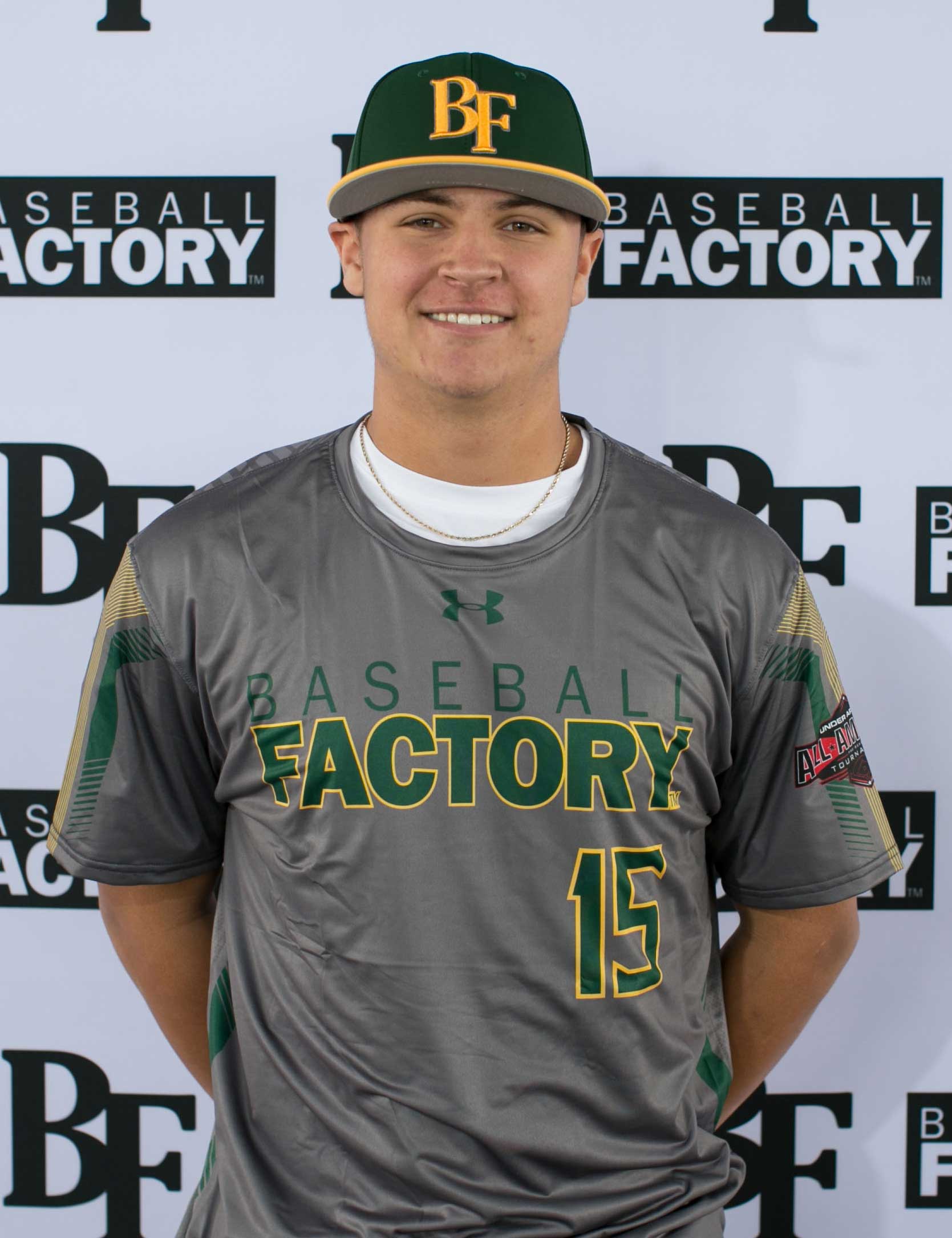 Three other catchers, those of the R/R variety deserve mention as well (in addition to RHH Henry Davis who was profiled in the Top 10 list).

James Bell, another Oregon commit, has a sturdy frame with solid receiving skills. He generates bat speed at the plate and showed the ability to make some loud contact in the workout. 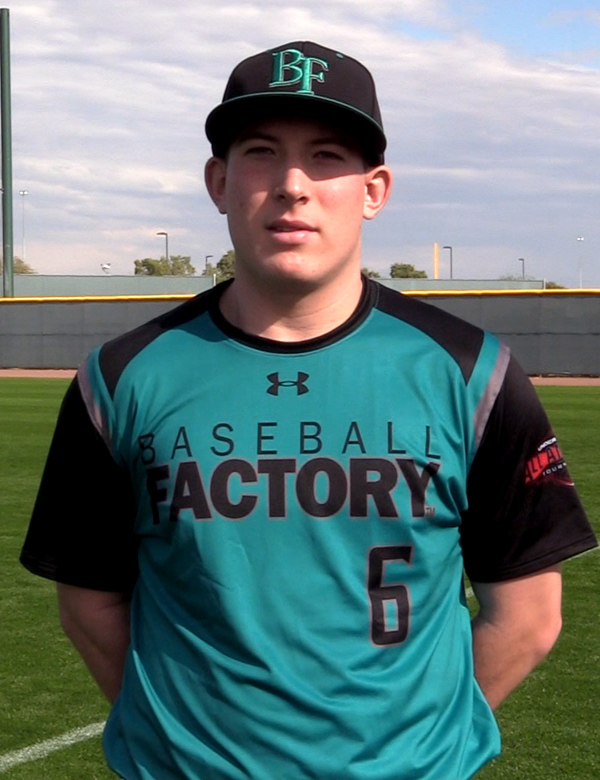 Ryan Hampe had an outstanding weekend. He went 3-for-5 with all three hits being doubles – two to the opposite field gap. He also walked and stole a base, while also showing well on the defensive side. He is very good on balls in the dirt and threw a 1.97 to second.

Finally, Gonzaga commit Stephen Lund showed a nice skill set in Arizona. He had several quality at bats resulting in either a walk or hard contact, while also throwing a 1.97 and he showing some athleticism with a 7.19 time in the 60.

The catching position can be a tough one to fill at higher levels, but we were treated to some excellent performances from guys that are complete all-around players and look poised to play the position for years to come.