Baseball Factory coaches and scouts saw an exciting group of 2020 two-way athletes at the 2019 Under Armour All-America Pre-Season Tournament this past January. Teams at the next level value versatility and these 10 athletes – four of which are uncommitted prospects – all showed varied skill sets across the diamond, on the mound and with the bat. 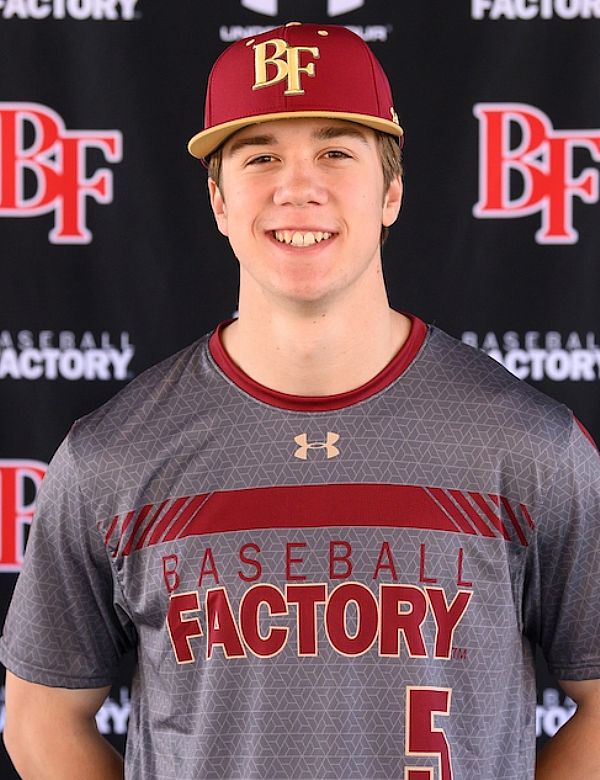 Joshua flashed an interesting mix of tools with some present strength that led to pull-side power and a tailing mid-80s fastball. He struck out seven on the mound and has upside at both positions.

Max dominated on the mound, striking out 12 hitters and only walking one during his outing in Arizona. His lively fastball touched 88 mph and his off-speed stuff was advanced. Max also was on base in 3 of 6 plate appearances, was athletic in the infield and took a solid BP. 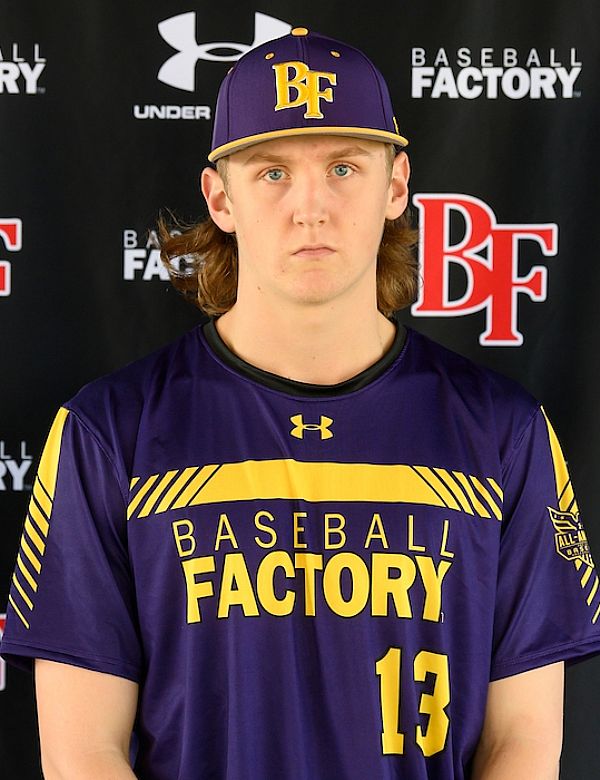 A true two-way player, Dalton has tools across the board and it’s hard to say where he has the highest ceiling. In Arizona, he mixed three quality pitches to strike out eight, while allowing only one hit, and he also showed a smooth left-handed swing and tripled to deep right field in game play.

Big and athletic, Dylan had one of the best all-around performances at the event. He showed tools (93 exit velo, 92 mph raw arm strength, 7.12 in the 60) and used them effectively in games. He was up to 88 on the mound, struck out 10, did not allow a hit and flashed a quality curve and change. He also swung well from both sides of the plate including a two-RBI triple.

Few in attendance in Arizona could match the tools and high ceiling of Brooks. He registered an eye-opening 97 mph raw arm strength and 94 mph exit velocity while also running a 7.04. On the mound, he struck out six with an upper 80s fastball and two different breaking balls.

Eddie is a good mix of athleticism, tools and feel for the game. He was solid in the infield with plenty of arm for the left side (92 mph raw arm strength) and showed barrel accuracy from both sides of the plate with some pop (90 mph exit velo). On the mound, he showed an advanced change that made his heavy 87 mph fastball look even harder. He punched out 10 in his outing.

Quick-twitch and athletic, Racer ran an impressive 6.57 in the 60 and used that speed with aggressive base running and to track down balls in the outfield. He has present strength and a smooth, repeatable right-handed stroke. He also jumped on the mound and was up to 86 mph – only allowing one hit and striking out seven. 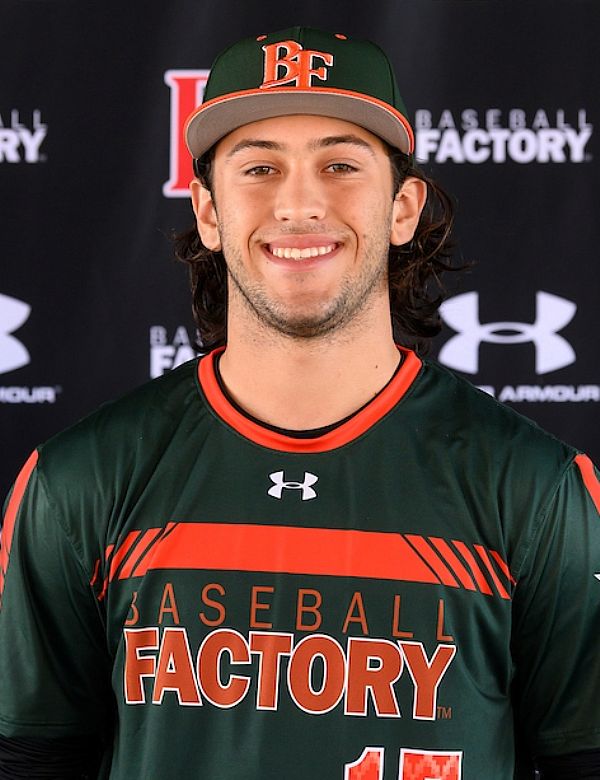 An imposing figure on the mound, the ball jumps out of Matthew’s hand and he has very big upside. He ran his lively fastball up to 88 and flashed a three-quarter tilt breaking ball with tight rotation. He was also on base an impressive 6 of 7 plate appearances and showed some BP power (92 mph exit velo).

Michael was solid across the board in Arizona. He ran a 6.99 in the 60 and showed the ability to track balls well in the OF with plenty of arm (91 mph raw velo). As a pitcher, he flashed three quality pitches, touched 87 mph and struck out 10 hitters.

Jonathan combines athleticism and versatility with some big tools. He is a natural outfield defender getting into good position and moving through balls well. He has power in his right-handed stroke at the plate (93 mph exit velo) making some loud contact in batting practice. On the mound, he was up to 87 mph and attacked hitters with three pitches.