The 2018 class in attendance at this year’s Under Armour All-America Pre-Season Tournament was extremely talented with many of the players not in the overall Top 10 from the event still deserving a mention. 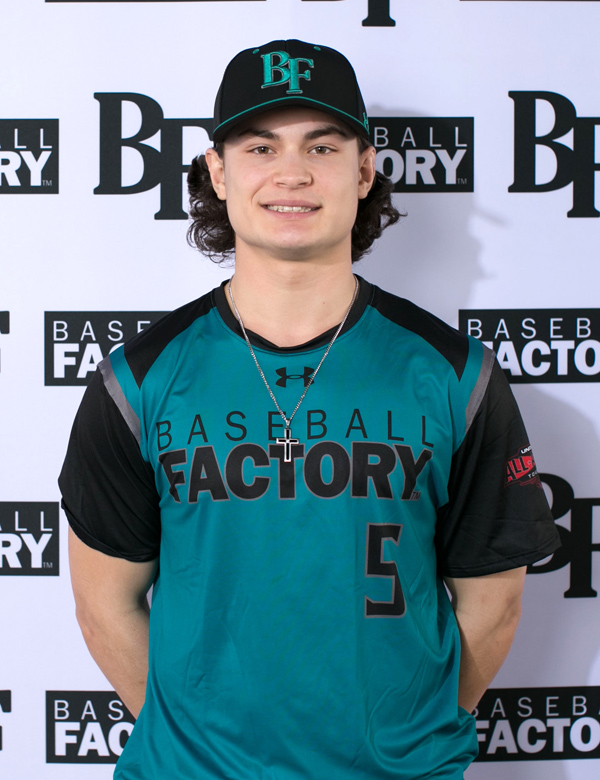 While Basiel Williams found his way into the event’s Top 10 2018s, there were several other outfielders who showed very well in Arizona.

Returning Under Armour All-America Pre-Season participant Miko Rodriguez, once again, showcased his impressive set of tools. He takes a high-level batting practice showing a rhythmic, natural right-handed stroke that leads to hard contact. The Texas A&M commit has strength throughout and shows pull power. He also flashed athleticism running a 6.85-60 and broad jumping 9’11”.

Another strong right-handed hitting outfielder who showed power potential was Grant Burton. The Stanford commit ran a 6.93 and took a loud batting practice round. 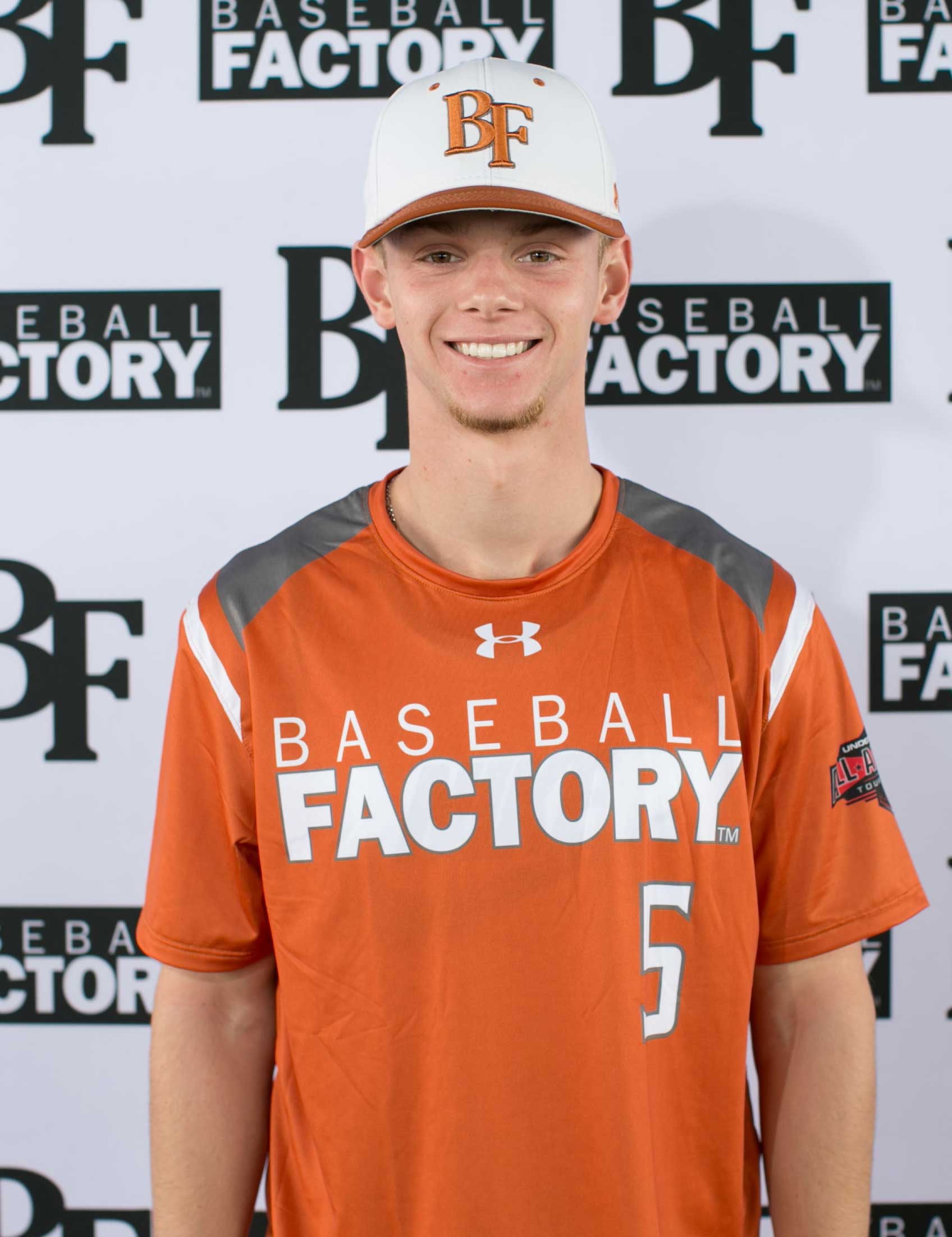 Another California native, Osiris Johnson, showed high level bat speed and surprising pop. The ball jumps off this Cal State Fullerton commit’s bat and he is versatile enough to play anywhere in the infield and outfield.

Another athlete with a wiry strong build that had a good weekend was Brett Steinle of Seven Fields, PA. There is lots of bat speed in his right-handed stroke and he showed good feel for the barrel in both workouts and games.

Another OF prospect with a similar build and profile was Brandon Uhse, a Stephen F. Austin commit. Brandon had lots of bat whip at the plate, and showed the ability to go get the ball in the OF with a strong, accurate arm.

Two more right-handed hitting outfielders that had quality showings in Arizona were Jake Plecas and Tyler Acosta. Both have the chance to patrol CF at the next level with Tyler (Committed to the University of Illinois) showing off his instincts and range with a diving catch in one of the games, and Jake running a 6.76 in the 60 and showing a natural feel for reading balls off the bat and closing on them. Both have quick hands and simple strokes offensively. 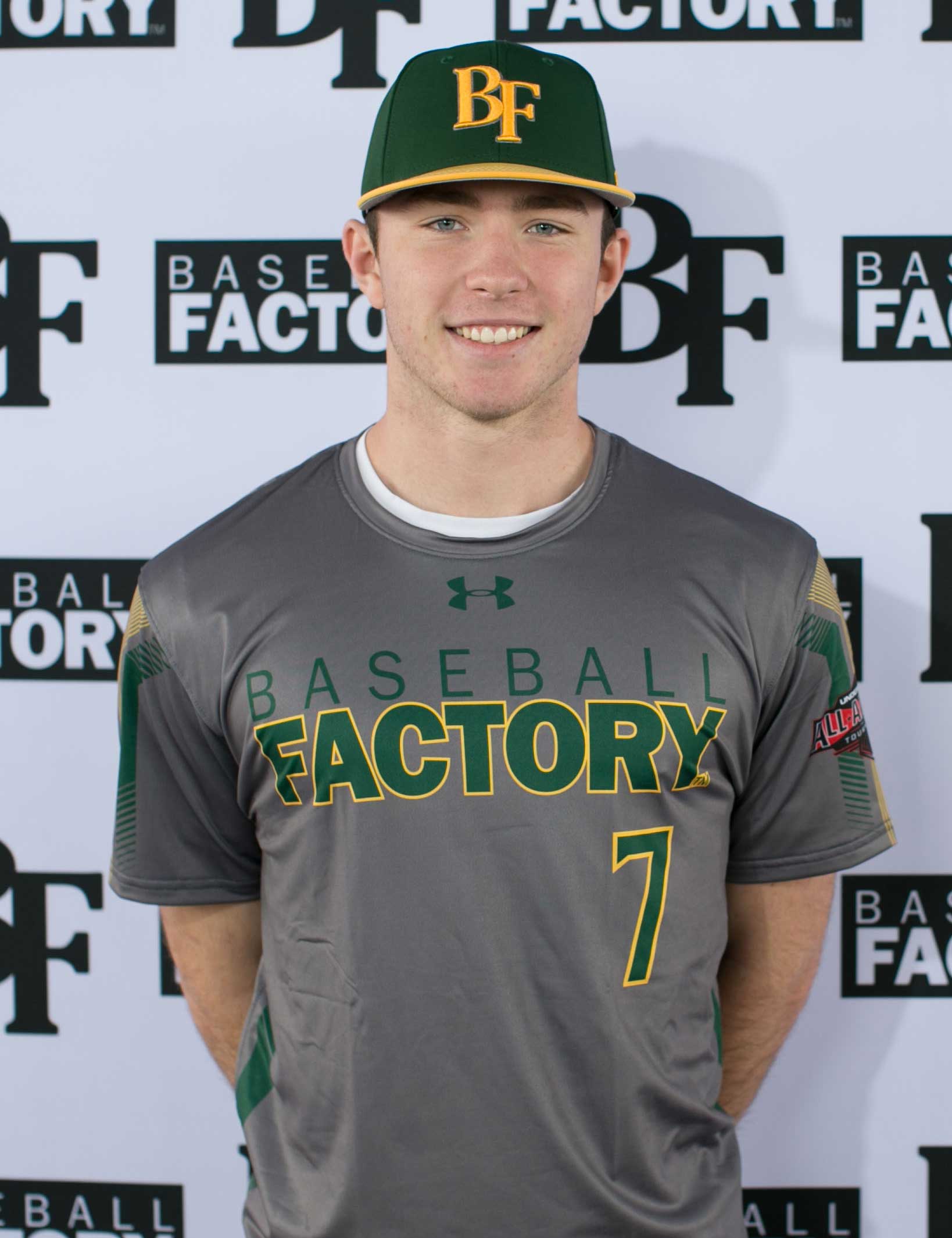 Left-handed hitters are always in demand, and the Under Armour All-America Pre-Season Tournament had several who had outstanding weekends.

Another polished hitter is Erick Rivera. The native of Puerto Rico has a balanced, pretty swing with a mature approach. He went 3-for-6 with a walk.

Another stand-out performer over the weekend was Justin Scotto. He ran a 6.87 and swung the bat well in workouts, but his real noise was made during the game. For the event, he went 4-for-5 with a double and two walks.

Finally, University of Arizona commit Jacob Allred was solid all-around, running a 6.83 in the 60, showing advanced defensive actions and swinging the bat well from the left side.

These juniors, and others, made an impression on our scouts and should make a big impact this spring for their high school teams.