Teams will then compete in two days of intense competition in front of pro scouts. In addition hundreds of colleges will view your video via our college coach video showcase! 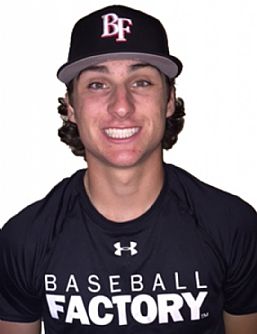 In years past we have had all 30 MLB clubs in attendance, and each player will receive a showcase video to help with maximum exposure to the right people in baseball.

With over 5,000 players drafted into professional baseball, and nearly 50% of the 2022 Draft coming from Baseball Factory (295 out of 616), the Baseball Factory knows how to develop talent and get High School players the exposure they need and deserve.

In 2022, we had the first 9 picks of the first round of the MLB draft and 25 first rounders in total.  This list includes the # 1 pick overall Jackson Holliday and players like future MLB superstars  Druw Jones #2 overall and Kumar Rocker  #3 overall. 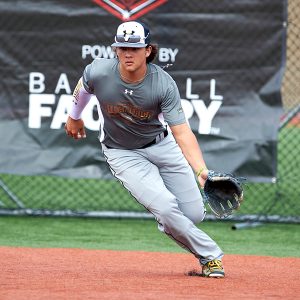 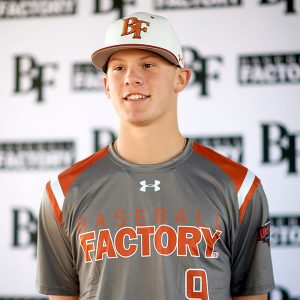 With the addition to a professionally edited video, hundreds of college coaches and scouts will get the chance to see how you performed in your very own video showcase!

In game Trackman analytical data will be provided to all 30 MLB Clubs after the event!