The Baseball Factory Rookie Pre-Season All-America Tournament brings together a selection of the nation’s top 8th and 9th grade players from across the country.  Every player is handpicked to train and compete against other top talent and prepare for the spring season. 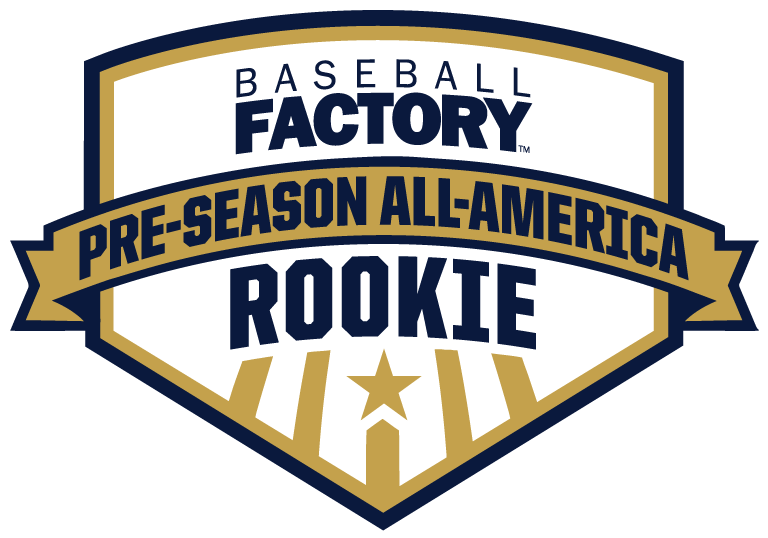 In addition to competing against top talent from across the country, Baseball Factory Rookie Pre-Season All-Americans receive:

" Spending time with the Baseball Factory coaches and scouts was so much fun. I left Florida accomplishing what I went there to do – showcase my elite-level baseball abilities against other top baseball players from around the country. " 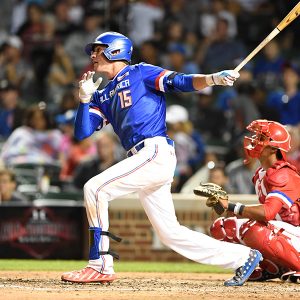 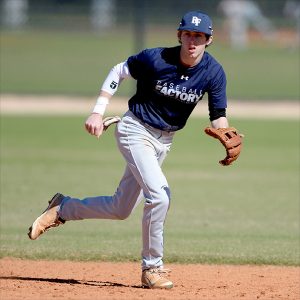 Cole Brannen – 2014 Baseball Factory Rookie Pre-Season All-American, 2016 Under Armour All-American and 2nd round pick in the 2017 MLB Draft by the Boston Red Sox.

TC Calhoun:  TC is a former Assistant Coach at Transylvania University. He also coached previously at Emory & Henry College and Asbury University in KY. In 2010 Calhoun served as the Assistant General Manager of the Pulaski Mariners Minor league team. Over the past 5 years TC has worked with the Seattle Mariners and New York Yankees as an Associate Scout. He currently serves as an Area Scout with the St. Louis Cardinals.

Brian Tollberg:  Brian pitched 4 seasons at the University of North Florida earning Academic All-American honors in 2 of those years. Following his stellar college career, Brian would go on to pitch 12 years in professional baseball, including nearly 3 seasons as a starting pitcher for the San Diego Padres. In his first week in the majors he was named the National League player of the week and would go on to lead the Padres in ERA that season. During his playing career, Brian played with a number of stars including Hall of Famers Tony Gwynn and Ricky Henderson as well as being part of a number of championship teams in the minors.

Brady North:  Brady currently the Minor League Hitting Coach with the Tampa Bay Rays High A affiliate; The Charlotte Stone Crabs. He is a former assistant coach at Cumberland University where he worked with hitters, outfielders. He served as the Director of Hitting and Mental Performance at Top Level Athletes in Orlando, FL. He also served as a hitting coach in the Cape Cod League for the Wareham Gateman.

Phil Olson:  Phil knows a thing or two about saving games, as he was the all-time saves leader for Florida State. He played in many big games over the course of his career, from the Little League World Series to the College World Series to the USA National Team. From teaching kids to calming nerves, to a nasty slider, to ironing out mechanics, Phil is an expert in all things pitching. He also spent some of his career throwing from a low arm slot, giving him the unique ability to work with relievers who already throw from down there, or are making the switch. Phil played professionally in the Mets organization and uses all of his experience to help young pitchers…and always with a smile on his face and an approachable presence.

Lance Carter:  Selected by the Kansas City Royals in the 21st round of the 1994 Major League Baseball Draft out of Manatee Community College. In 2003 Carter became the Devil Rays Closer where he was selected to the All-Star game and recording 26 saves that year. Following his playing career Carter spent time as the pitching coach at USF. Carter is currently a coach in the Boston Red Sox Minor League System.

The importance of Player Development