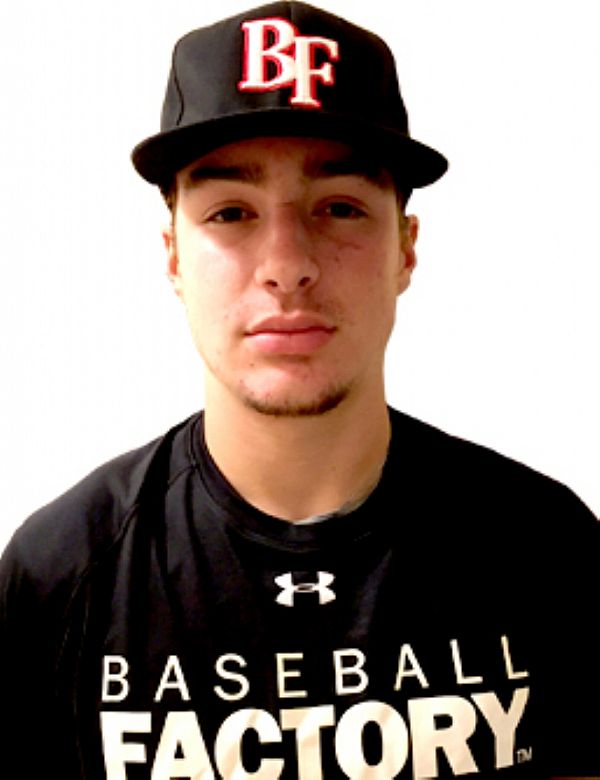 Raynel is one of the purest hitters in the entire 2018 class. The switch-hitter has excellent bat-to-ball skills from both sides of the plate, finding the barrel with consistency. His stroke has natural rhythm with flashes of power. As a defender, Raynel is fluid and confident with dependable hands and the instincts to play nearly anywhere on the field. Raynel won the Easton Gloveman Award for his outstanding defensive skills at January’s Under Armour All-America Pre-Season Tournament.

Delgado is committed to Florida International. 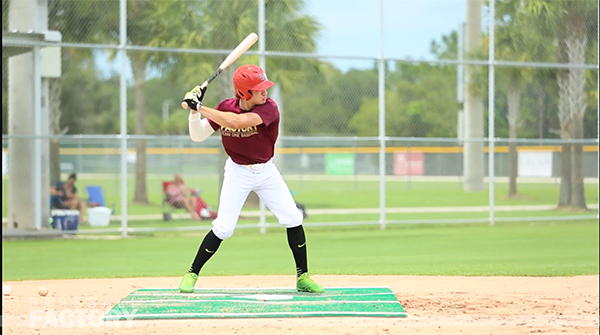