May 25 Matt Lund 2016 Under Armour All-America Game, NewsShare This Article 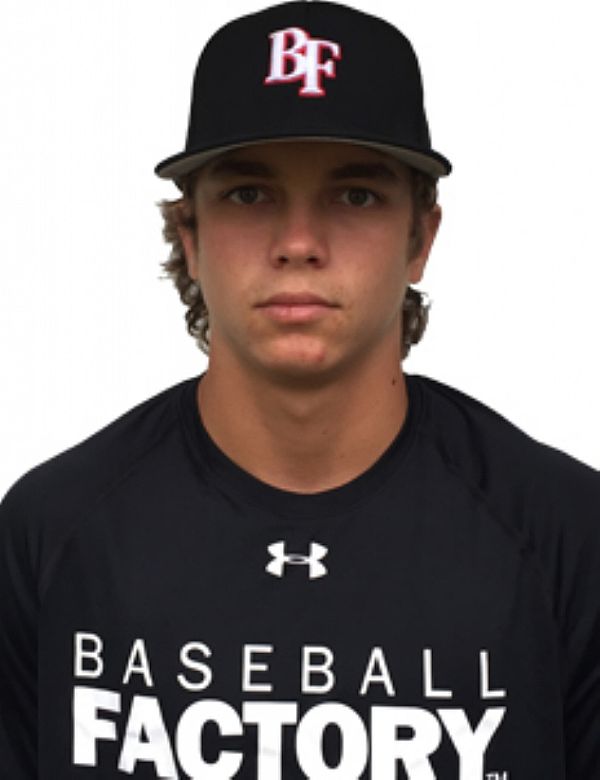 When a high school prospect shows signs that he can stay at shortstop at higher levels, the scouting community takes notice. Brady McConnell is one of those select guys. He shows the first step quickness and subsequent range you would expect from a 6.6 runner with outstanding baseball instincts. The actions are smooth and athletic, while the hands are soft and sure. Finish it off with a quick release and plenty of arm strength, and you have a complete defender. Brady is advanced and poised in the field with a feel for the game and an internal clock that belies his young age.

It doesn’t stop there though.

Brady’s 6’2″/170 frame whistles the bat through the zone with a simple, short stroke. He has natural rhythm and a feel for the barrel that results in a mature approach and the ability to impact the baseball with authority. He showed an ability to drive balls to all parts of the field during the Under Armour Pre-Season All-America Tournament in January. With plenty of strength still to add onto his frame, it is easy to envision power becoming a regular part of the University of Florida commit’s game in the future.

With his array of tools and the ability to use them in games, Brady could become the highest drafted player out of Merritt Island High School since current Pittsburgh Pirates Manager and 1975 1st round pick, Clint Hurdle. Clint was the 9th overall selection and had a productive Major League career prior to his managerial success.

He rocketed up our board for the 2016 Under Armour All-America Game after being the fifth-best prospect among 2017’s at the Pre-Season event, and was officially announced as among the next seven selected on May 19. With an impact bat and plus speed at a premium position, Brady looks to be the next major Merritt Island success story.