We’ve seen great showings in the past from players who have attended the Under Armour Baseball Factory National Tryout event at Chalmette High School in New Orleans, LA and last Sunday was no exception as some outstanding times were showcased in the 60-yard dash. 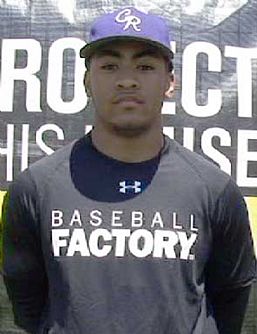 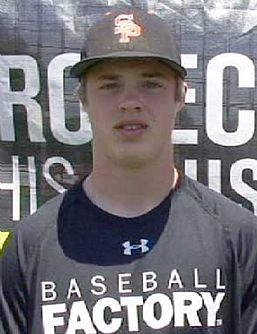 A trio of 2017 grads also ran 60s that put them on the national leaderboard. Justin Schnyder of Reserve, LA ran a 6.70 while Shamar Henry (Baton Rouge, LA) clocked a 6.73 and Thibodaux, LA native Tyler Brown recorded a 6.80. We also saw Henry at an October 2014 National Tryout in Chalmette, where he ran a 7.38 that day, a great sign that he is improving each time that we see him.

Athletes from other weekend events who registered a 60 time that made the leaderboard were 2017 Jordan Bell from Nashville, TN, 2018 Cade Kennemore of South Pittsburg, TN and a trio of 2019 grads: Connor Cline (Bowling Green, KY), Wyatt Lawley (La Vernia, TX) and Leon Roberts (Lebanon, TN).

Congratulations to these young prospects.

CLICK HERE for the Top 60 Yard Dashes from Baseball Factory and Team One events through May 22, 2016.