We focus this article on the premium position of short stop with some very talented and sure-handed infielders from the 2020 grad class. The bright lights of the 2019 Under Armour All-America Pre-Season Tournament showed these athletes can handle the position at the next level. It was a good mix of talent from this deep junior class with a handful of players committed to top Division I schools, where they will look to make an immediate impact once arriving on campus.

An instinctual speed player (6.75 in the 60), Matthew also showed other tools (90 mph exit velo and 88 mph raw arm strength). He has quick hands and good strike zone judgement at the plate, as well.

Richard is quick-twitch in all that he does on the field. He has fast hands at the plate with a line drive stroke that uses the whole field well. His 6.69 speed translates to good range in the infield. 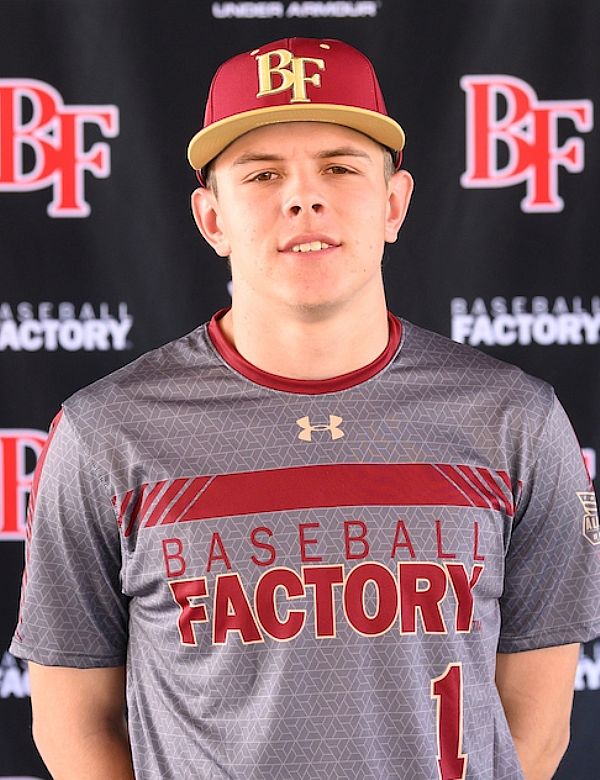 A strong, projectable frame and a solid left-handed swing stand out for Will. He took a good BP and made some hard game contact to go with dependable hands in the infield.

Hunter is aggressive and looks to do damage in the batter’s box. He gears up and swings with intent – leading to a loud BP and several hard hit balls in games including a two-RBI triple.

JD has rhythm in both his right-handed swing and the way he fields ground balls in the infield. He went 2-for-5 with two walks and several hard hit balls including a bases-clearing triple.

The switch-hitting Ducasse has good bat-to-ball skills and found the barrel several times in games, going 4-for-7 with a line out. He also showed sure hands and carry to his throws across the diamond.

Cameron was extremely impressive in Arizona. He is athletic and has high-level actions across the board to go with quality tools. He has excellent hands in the infield with a clean exchange and strong, accurate arm. At the plate, he has a coordinated right-handed swing with power potential (93 mph exit velo).

Another big performer in Arizona, Edward showed off a complete skill set. He was on base 6 of 8 times including two doubles, made some quality plays in the field and ran the bases well. This was on top of a 94 mph exit velo, 91 mph arm strength and a 6.92 in the 60.

SS 2020 @FIUBaseball Commit Edward Gonzalez at the plate. Good setup and balance. Good extension and attacks the baseball. Ball is loud off the bat. ⛏⛏ pic.twitter.com/As3lIXrlrG 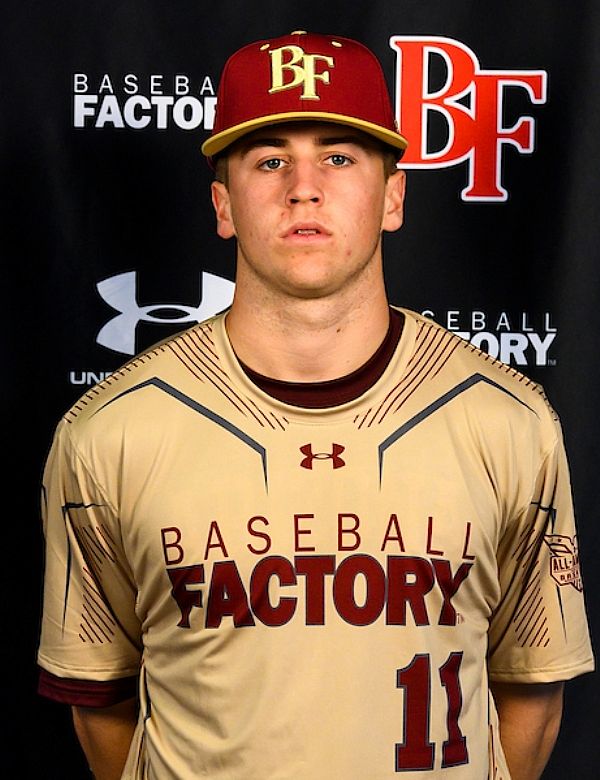 With some of the best barrel accuracy at the event, Hunter squared up several balls in game and had his normal loud batting practice (92 mph exit velo). He moved well in the infield and showed sure hands and natural infield actions.

With a compact left-handed stroke, Anthony showed barrel accuracy and used the entire field well. He went 3-for-6 during game play with two walks and was solid in the infield.

Anthony hit the ball hard throughout the event with a double in game and two solid rounds of batting practice. He’s dependable in the field where he takes good angles, picks his hop well and makes routine plays consistently.

Brian has solid tools across the board and uses them well in games. His right-handed swing is loose with bat speed and some pop (89 mph), and he is a sure-handed defender with arm strength (89 mph raw velo).

With a lean, athletic frame Ryan does things with ease and has lots of projection. His right-handed swing is coordinated and fluid with lots of barrel contact. Defensively, he plays low and has sure hands with plenty of arm (90 mph raw velo) to finish plays.

Tommy is an exciting young prospect with a loose, whippy right-handed stroke that has surprising juice (91 mph exit velo) – on display with a BP homer. He has smooth easy, actions in the infield and a strong, accurate arm (92 mph raw velo). Also ran a 6.89 in the 60.

Chase is an instinctual player who has good feet (6.88 in the 60) in the infield and sure hands with a quick release. He doubled during the game and found the barrel regularly through his batting practice rounds.

Charlie used his athletic, strong frame well at the plate where he generated good bat speed and flashed power potential (91 mph exit velocity). He showed good range in the infield with a feel around the bag with an accurate arm (84 mph raw velo).