This year marked only the 5th time for the Baseball Factory Under Armour Futures event in Texas, but there is already an impressive list of alumni. 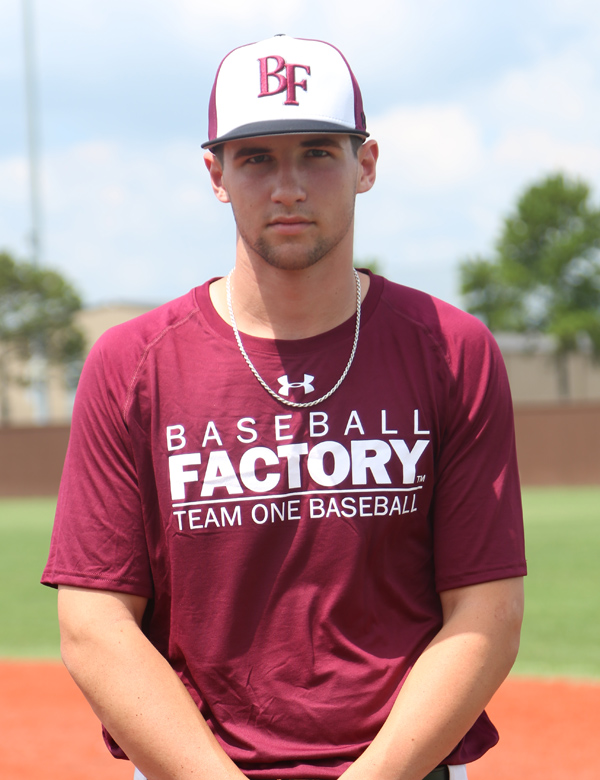 In keeping with the rich tradition, this year proved to again be a talented group of players.

RHP Adam Kloffenstein (TCU Commit) started on the mound and gave up 1 hit, striking out 3-of-the-8 batters he faced. His arm works well and he is a quite a presence on the mound. His curve ball was his out-pitch and he threw it with confidence and for strikes. Adam pitched comfortably in the 88-90 mph range with more in the tank. Fellow TCU Commit Marcelo Perez started opposite Adam and showed easy velocity with tailing life to his fastball that touched 90. Despite the undersized frame, it is easy to envision more velocity from this quick arm.

The day’s most impressive all-around performance came from 1B/RHP Grayson Rodriguez. The Texas A&M commit did a little bit of everything – and did it very well. In the workout portion of the day, Rodriguez put on a batting practice power display, at one point hitting four straight balls well over the wall in right and right-center. 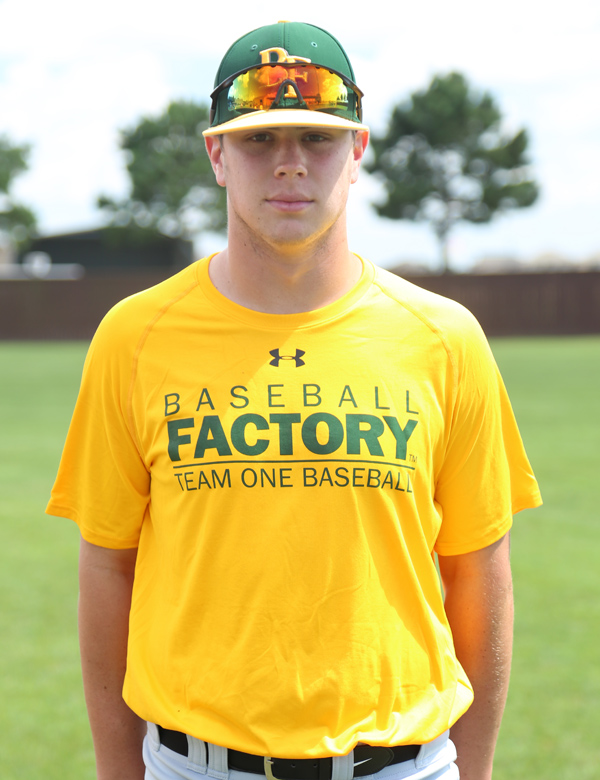 With the power already shown, he decided to display his hit tool during the game going 3-for-3 with a pair of two-strike singles and a ground rule double that hopped over the CF fence. To finish off the day, Grayson jumped on the mound and showed easy low 90s velocity (touched 93) with tail from a ¾ arm slot.

Another two-way player who stood out was the solidly built 6’2”/ 205-pound Ty Abraham (University of Houston commit). After running a 6.84 60-yard dash and an impressive BP, Ty went 1-for-2 with a walk in game play with his hit an opposite field shot off the RF wall. Ty also pitched an inning retiring all four batters he faced with downhill plane to his fastball that topped at 92 and good bite on his breaking ball. 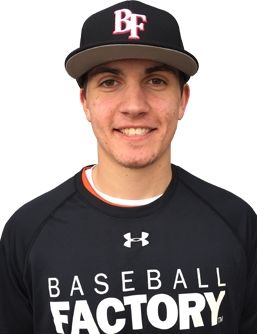 Abraham’s drive off the RF wall went into the scorebook as a single thanks to a tremendous play from OF Kendall Foster, another standout on the day. Foster got to the ball in a hurry, played the carom perfectly and fired a strike to second to record the out. He had shown those tools during the workout (87 mph arm strength and 6.83 in the 60), but his ability to play the game was his most impressive attribute. He has a compact, efficient LH stroke and good strike zone discipline that lead to a 1-for-2 day with two walks.

While Foster shined in the outfield, several shortstops grabbed the scouts’ attention.

Jordan Groshans (University of Kansas commit) is a physical 6’4”, ran a 6.88 and had a solid workout. He showed some discipline at the plate walking twice before lofting a home run to left field on an 89 mph two-seamer running in on him.

Another complete player is University of Oklahoma commit, Bobby Witt, Jr. Only a 2019 graduate, Witt showed outstanding tools, running a 6.64, showing 91 mph arm strength and recording an exit velocity off the bat of 94 mph. His actions are smooth, his swing is loose and effective, and there is a quiet confidence to everything he does.

While these players stood out, they weren’t the only impressive performances. Check back for more information on the top players at the Baseball Factory Under Armour Futures Texas event.