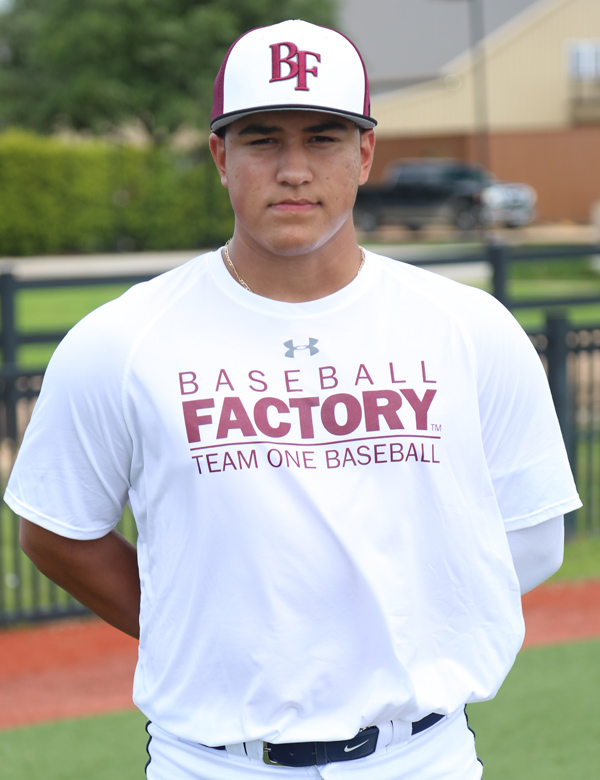 While there were plenty of arms that opened eyes at The Chuck in Peachtree City, GA, the position players made some noise as well by swinging the bats with authority. 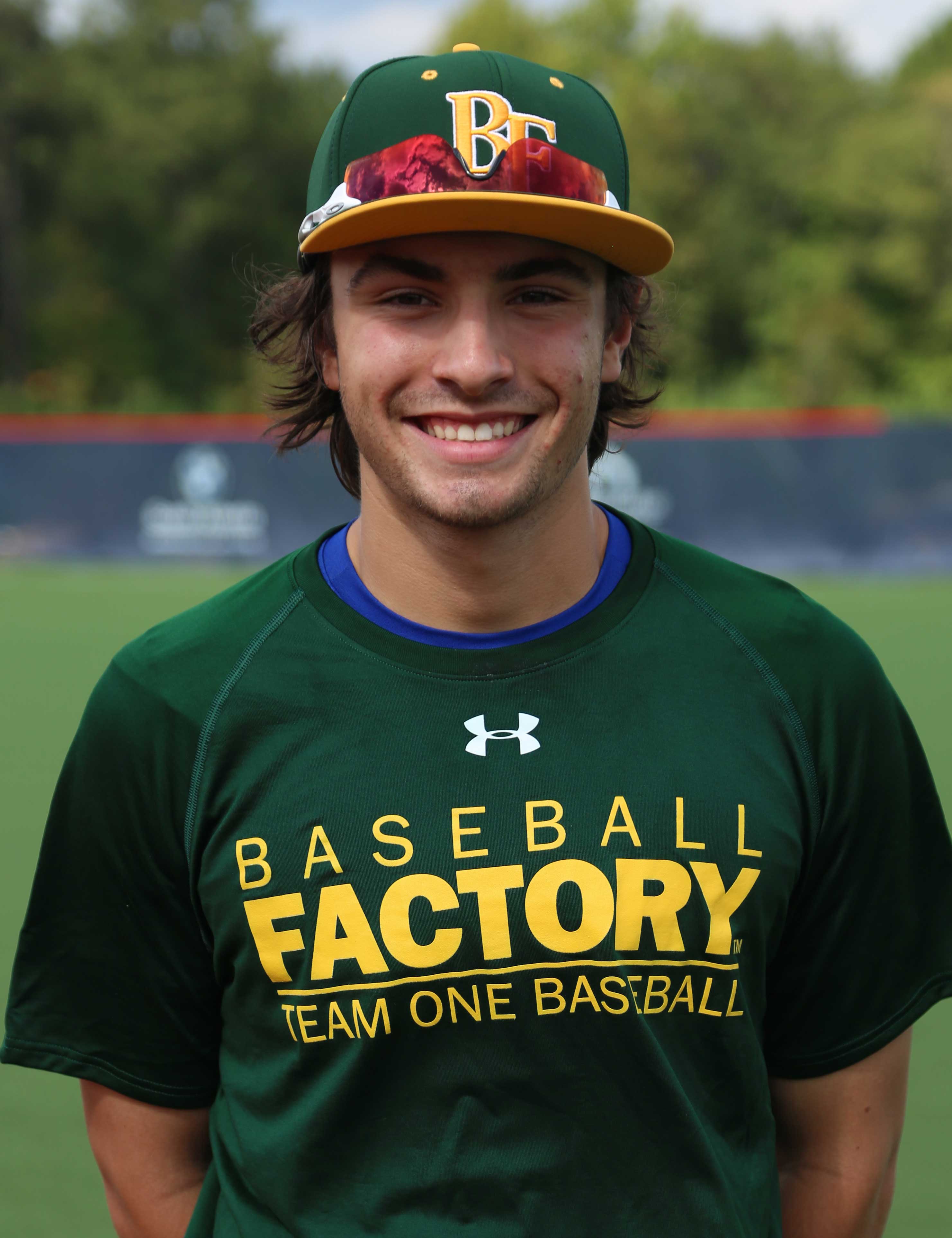 Two players homered during game play with 2018 Jose Gutierrez (Arlington, TX) going deep over the right field fence and right-handed hitter Keegan Watson (Fountaintown, IN) hitting one out to the opposite field in right center. Other impressive game showings came from Jake Molle (Debary, FL) and Dillon Lifrieri (Wilton, CT) who both went 4-for-5. Smooth-swinging Josh Hatcher (Albany, GA) and infielder Austin Chavis (Bel Air, MD) each had three hits including a double, and 2018 Jarrett Ford (Decatur, GA) carried over a strong BP into a 2-for-3, two walk performance that included a triple to right center.

In addition to Ford and Hatcher, who had excellent batting practice sessions, other hitters also stood out during the workout. 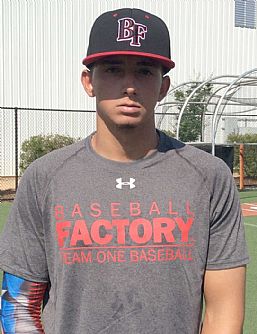 Left-handed hitters Gabriel Rodriguez (Toa Alta, PR) and Steven Williams (Albany, GA) have fluid natural swings with a great feel for the barrel. Both centered pitches well and flashed some pull-side power. Righties Joab Gonzalez (Arecibio, PR) and Jeremiah Jackson (Mobile, AL) both showed hitterish-actions with a confident approach. Their swings are loose and easy, but result in hard contact. 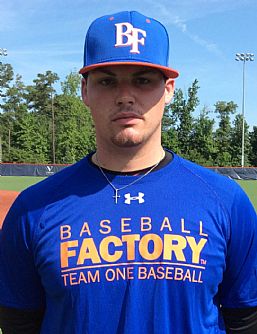 Speaking of hard contact, there was some big power on display during the workout. 1B Bubba Sangster (Altoona, FL) led the way using a compact stroke with bat speed to drive several balls high over the left field fence and into the trees. Two-way player Shane Muntz (Phoenixville, PA) used leverage from his 6’4”/240 frame to rattle the left field trees as well. Also showing power during batting practice were Sam Praytor (Helena, AL), Davis Payne (Rexford, NY), Andrew Papantonis (Glen Gardner, NJ) and Brian Morrell (Wading River, NY) among others.

Despite using wood bats throughout the event and facing some of the top pitchers in the country, many of the position players at the Team One South event found a way to show off their hitting tools.