Paul had a coming out party in Arizona at the Under Armour All-America Pre-Season event. He made a statement with his batting practice session on Saturday by launching balls with his powerful left-handed swing. The approach and loud contact led to several of the scouts on hand requesting a 2nd BP round on Sunday so that they could get video footage of him. He is strong and athletic, profiling as a middle-of-the-order bat who should fit nicely in LF at higher levels. 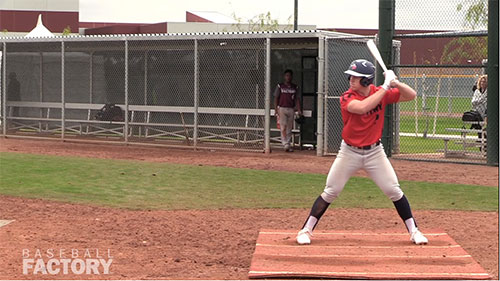 Chris, now a member of the 2019 class, showed an advanced all-around game with some big tools. He is a plus defender at third with excellent hands and instincts and featured one of the best in-game arms at the event. His right-handed swing is natural and has rhythm, and Chris looks very hitter-ish in the box. He is a prospect with an extremely high ceiling. 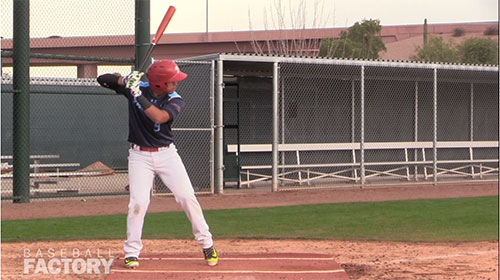 With a thick, mature frame, Mykanthony uses his present strength to do damage at the plate. He handles the bat with ease and finds the barrel consistently thanks to his balanced, under control approach. He can drive balls to all parts of the park. Also a very capable defender at third, Mykanthony is committed to the University of Miami. 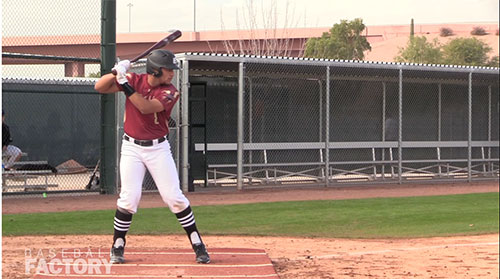 Blake is a talented two-way player with an athletic 6’2”/200 frame. He was most impressive on the mound in Arizona where he touched 88 mph with ease – giving the look that there is much more in the tank. He appeared relaxed and confident on the mound and has the makings of an out-pitch with a downer curveball that was very effective. Blake struck out five in his outing and flashed right-handed power at the plate. The University of Arkansas commit has a bright future. 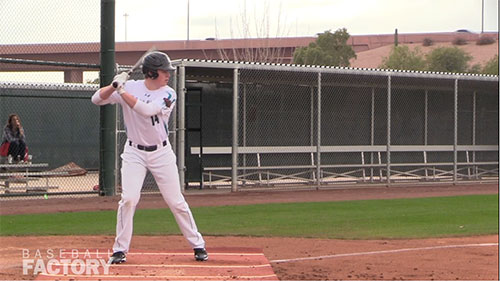 Logan is a unique talent with huge upside. He already controls his 6’4” frame well and is an impressive athlete. He ran a 7.02 in the 60, showed a 97 mph exit velocity and showed a coordinated stroke at the plate. He even showed good discipline at the plate, walking twice. Logan is committed to Texas A&M where it is easy to envision him playing a corner OF spot and being a big run producer. 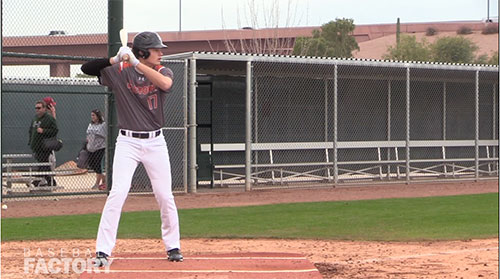 Dillon is an outstanding prospect with an impact bat. His left-handed swing is pure and coordinated leading to barrel accuracy and hard contact. He has a knack for staying behind the ball while still making a full, aggressive move through contact into his finish. He went 2-for-3 in game play with two walks and showed well in the OF with good instincts. Dillon also jumped on the mound and showed a quality three-pitch mix while striking out eight. This TCU commit is a legitimate two-way prospect. 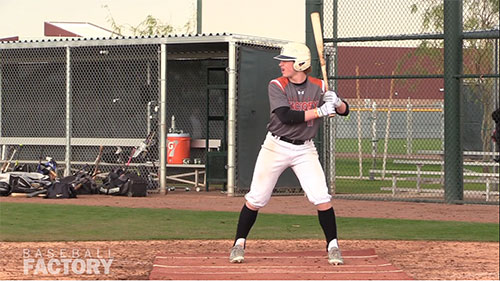 Committed to the University of Texas, Brenden plays beyond his years. He commands attention immediately thanks to his confident body language, live body and passion for the game that shows through in his actions. He has very good eye/hand coordination and combines that with a clean move through contact to square up balls with some authority at the plate. He doubled and tripled in game play, both to the middle of the field. Defensively he anticipates well, has a good first step and shows dependable hands. Profiling now as an offensive second baseman, it will be interesting to see this impact prospect develop. 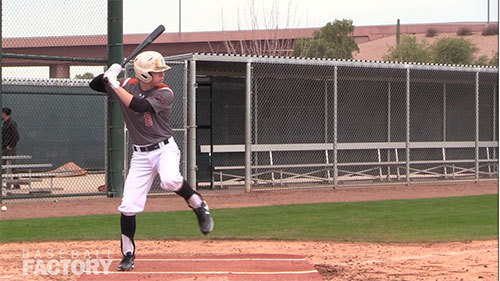 Calin has an extremely advanced LH bat – especially for a 2019 grad. He stands in with confidence, has very good knowledge of the strike zone (three walks in game at bats) and squares balls up on a consistent basis. He has loose, easy actions – releasing the barrel well into and through contact. He sprays line drives to all fields, and flashes some power to the pull side. Defensively, Calin reads and reacts well to balls off the bat and has the range to play CF at the next level. He is an athletic player who is committed to Mississippi State and will be exciting to watch over the next several years. 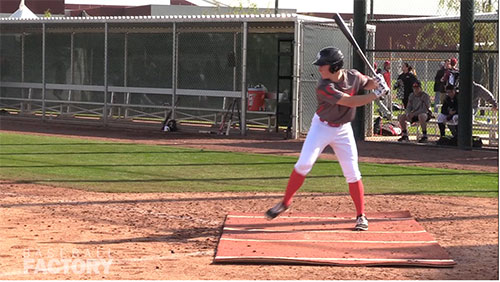 The 6’3” Wiegman has an athletic, projectable frame with an excellent skill set. He showed some explosiveness with a 9’4” broad jump and an exit velocity of 91 mph. He also ran a 7.07 in the 60 and combined it with outstanding instincts to steal five bases during game play. Drew has a complete all-around game with a solid right-handed swing, flashes of power, a dependable glove and plenty of arm for the left side of the diamond. The arrow is pointing up for this prospect. 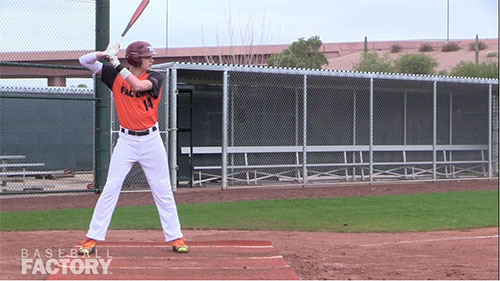 Bryson, a University of Arkansas commit, is a wiry strong outfielder who can really swing the bat. He accelerates the barrel very well through contact into a full finish resulting in hard line drive contact. He has feel for the barrel and generates the kind of bat speed that should lead to future power. Bryson is an active, aggressive defender who anticipates well and has a strong, accurate arm. 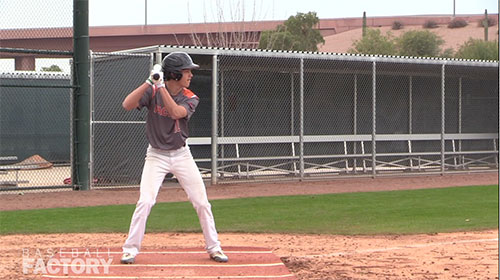