Before these talented young players take the field in Williamsport for the 2015 Little League World Series, teams first took part in filming of their skills. Teams stretched and threw together and took part in an evaluation both offensively and defensively.

During the hitting portion, players went through the Easton Hit Lab where they could choose their favorite stadium to hit in (little league dimension). Exit velocity and distance were measured off of the barrel. Players had the chance to swing two different Easton bats and choose which one to keep.

Here are some standout players to watch during the Little League World Series.

#4 Yugo Aoki – SS – Yugo showed advanced skills as a middle infielder during the workout, possessing smooth actions both with his feet and arm. He works from the ground-up which is a huge plus. 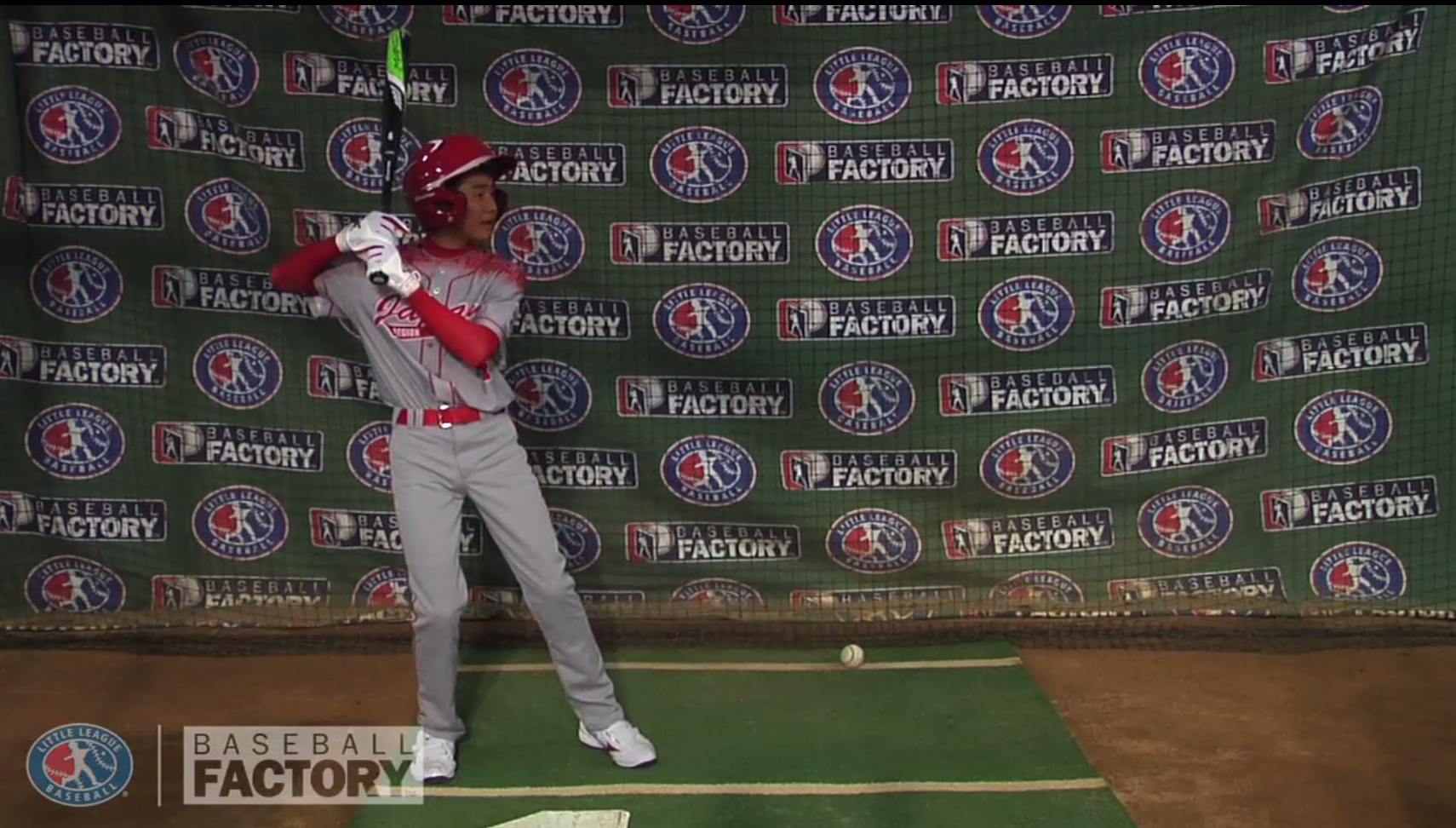 #2 Raito Sugimoto – C – Raito displayed a cannon of an arm behind the plate. He has quick footwork and a really smooth exchange from glove to hand.

#10 Shingo Tomita – 3B/RHP – Shingo is a righty and had an effective three-pitch mix on the mound. With the bat, he showed excellent power with the ability to go gap-to-gap. 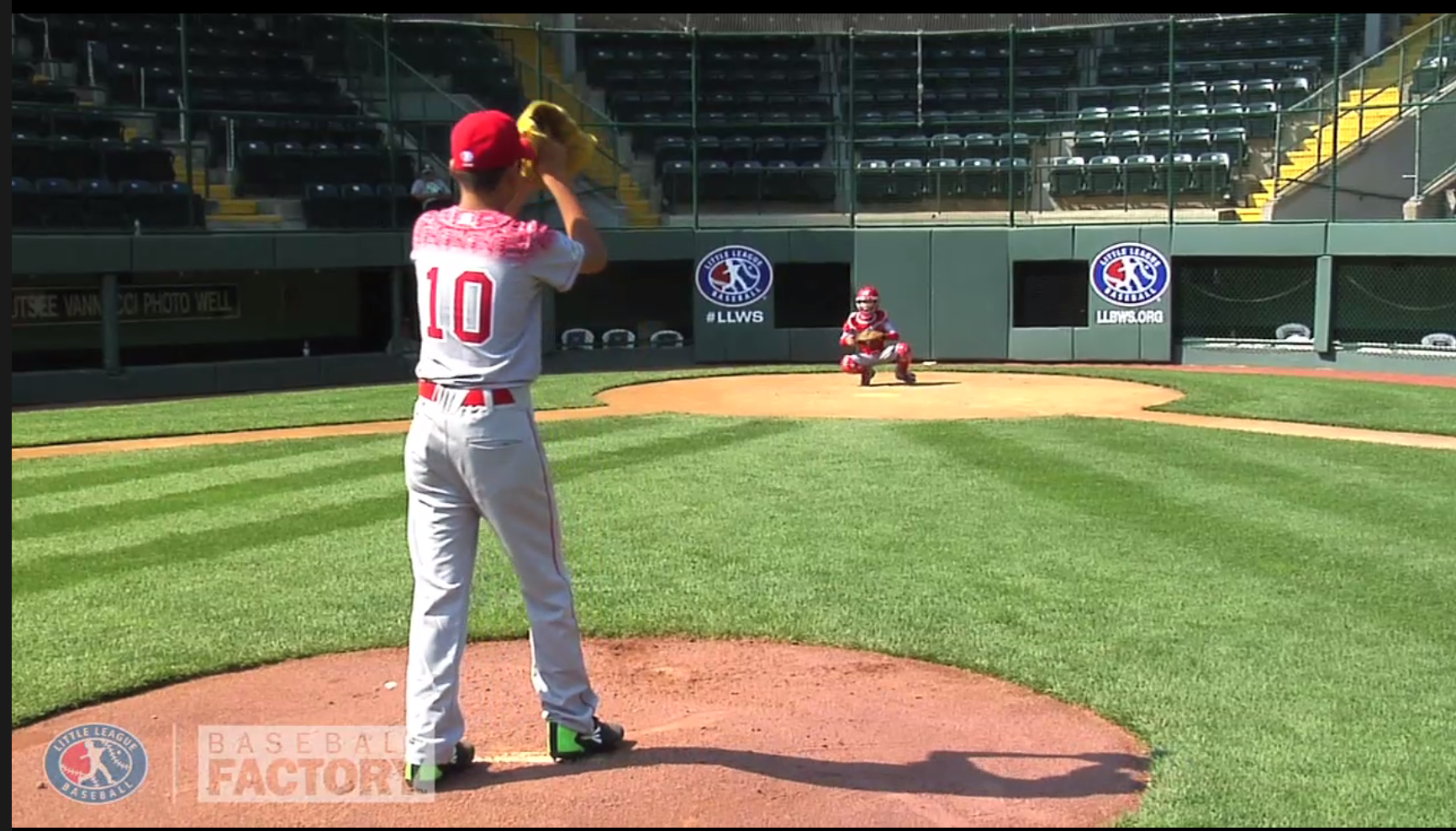 #5 Adrian Sandoval – C – Adrian has a really nice, athletic setup behind the plate. His arm is explosive and displays a quick and smooth exchange.

#9 Yeiner Fernandez – SS/RHP – Yeiner takes solid hacks at the plate and shows power to all fields. At shortstop, showed a nice arm, fielding his position.

#19 Luis Castillo – LHP/OF – Luis is a lefty that knows how to attack the zone. He showed a repeatable delivery and smooth mechanics on the mound. In the outfield, threw the ball well to all bases. 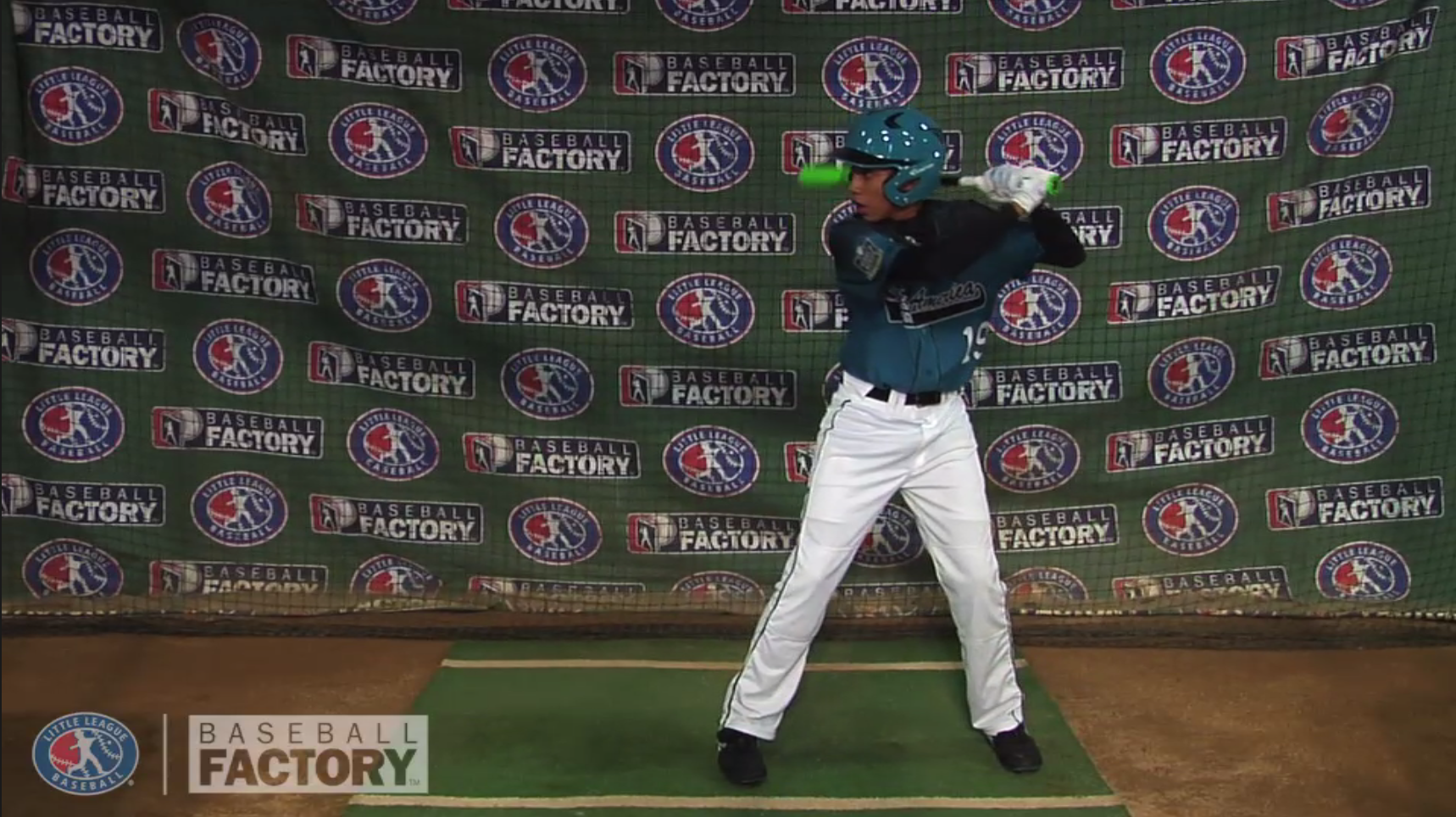 #19 Pius Echoni – 3B – Pius has big-time power and swings with a purpose. Showed an exit velocity of 92 MPH. 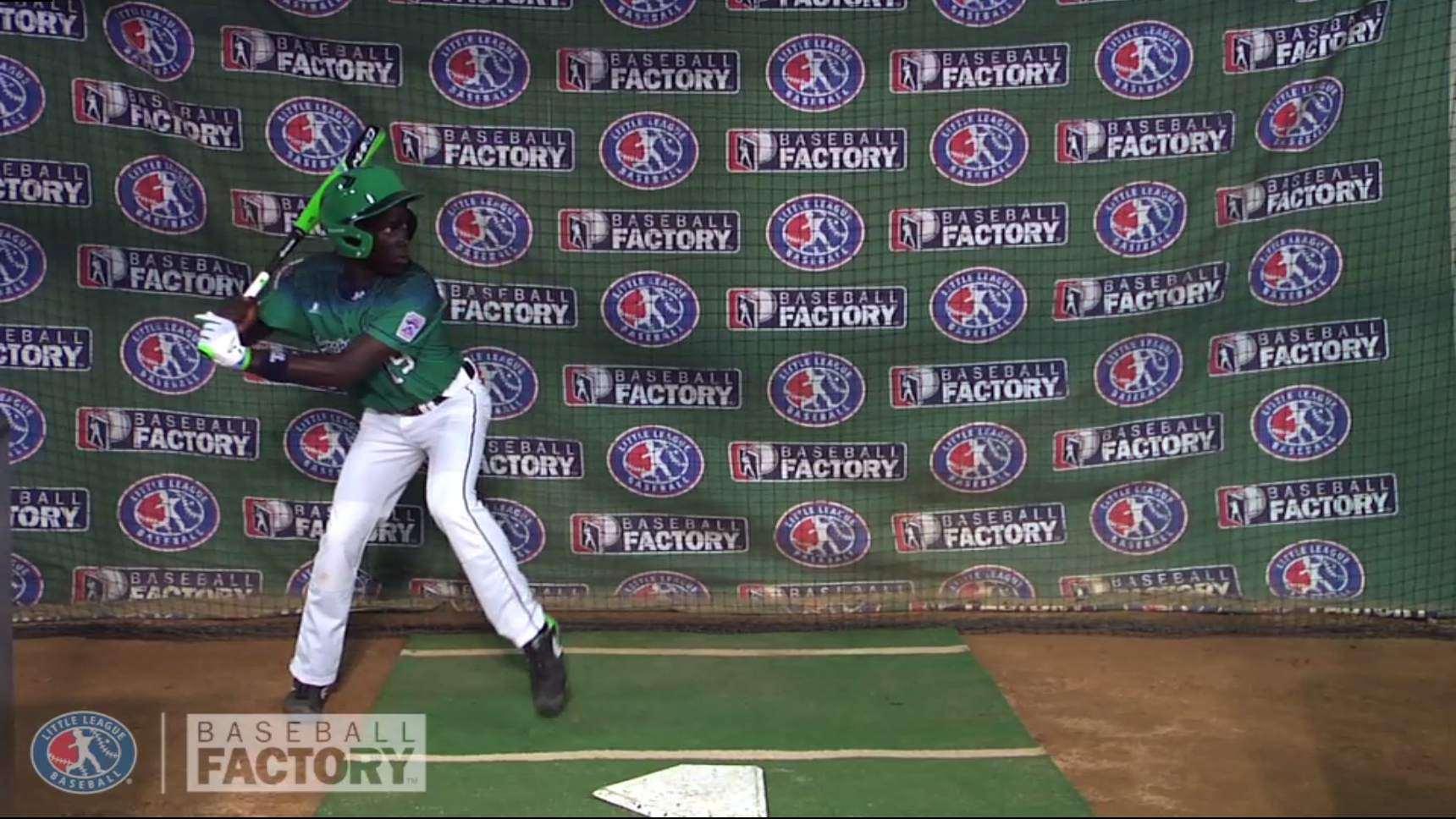 #10 Francis Aleno – RHP/OF – Aleno pounded the strike zone and has a live arm. Smooth delivery. Will continue to grow into his tall frame.

#7 Chou Wei Hung – INF/RHP – Hung can really pick it in the infield. Displays active footwork, defensively. Has really clean actions in his path to the baseball.

#19 Yank Hoe En – INF/RHP – An advanced hitter at the plate, he does a great job of driving his lower half. Makes strong contact with the baseball. 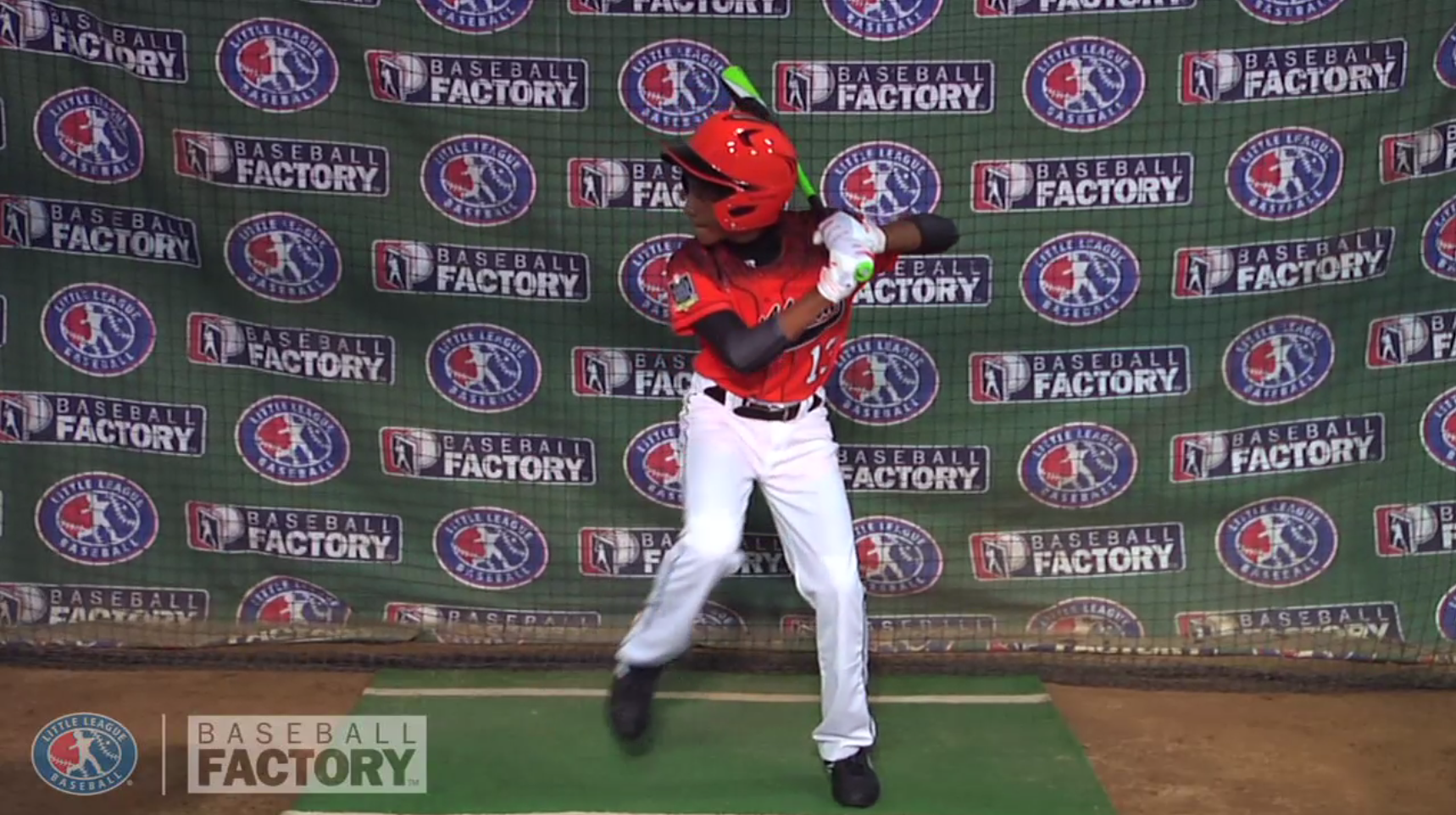 #16 Jake Burns – RHP/3B – Takes aggressive swings at the plate, but maintains a smooth swing. On the mound, the righty is a strike thrower. Burns pounds the strike zone consistently. 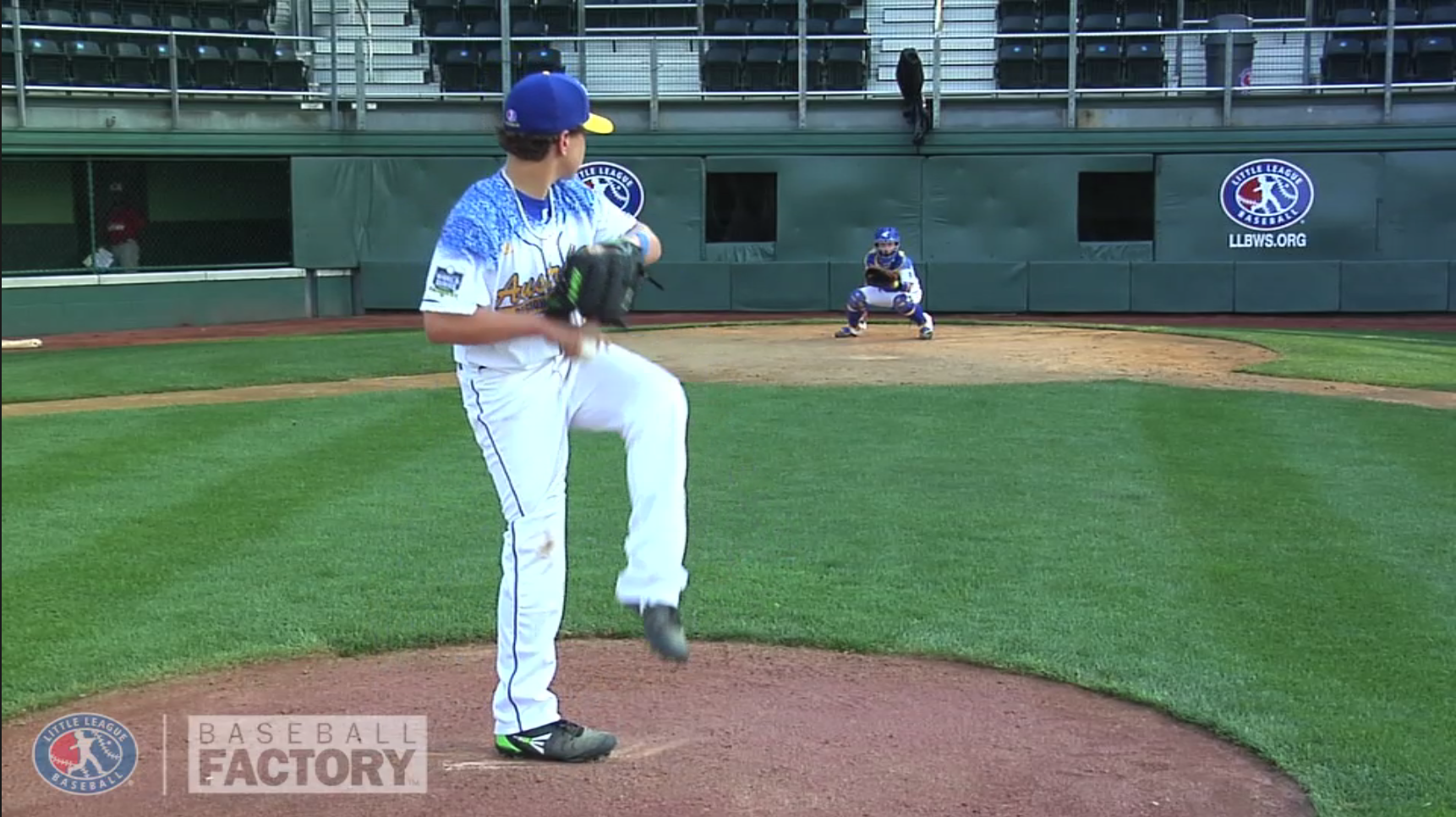 #17 Blake Cavill – RHP/OF – A right-handed pitcher with a very strong arm. His fastball jumps out of his hand. Also showed an effective slider. 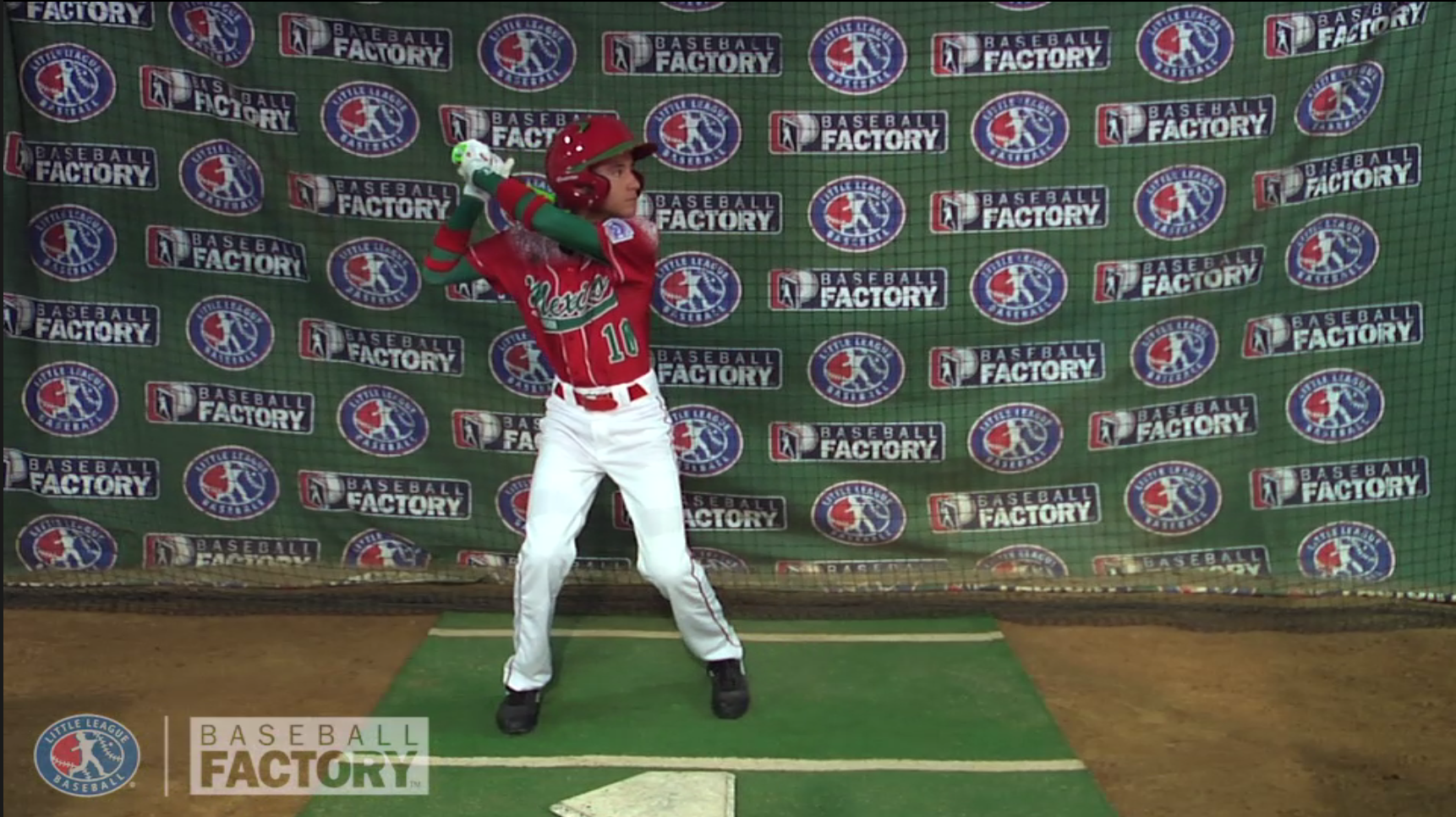 #24 Raul Leon – C – Smooth stroke at the plate with an exit velocity of 86 MPH. Makes hard contact with the ball consistently.

#21 Jaxson Darius – 3B/RHP – Darius has a tall, athletic build. He hits for power and is an RBI machine.

#27 Matthew Wilkinson – LHP/1B – Wilkinson is a lefty who pounds the zone with a hard fastball and a curveball that has some serious late action. 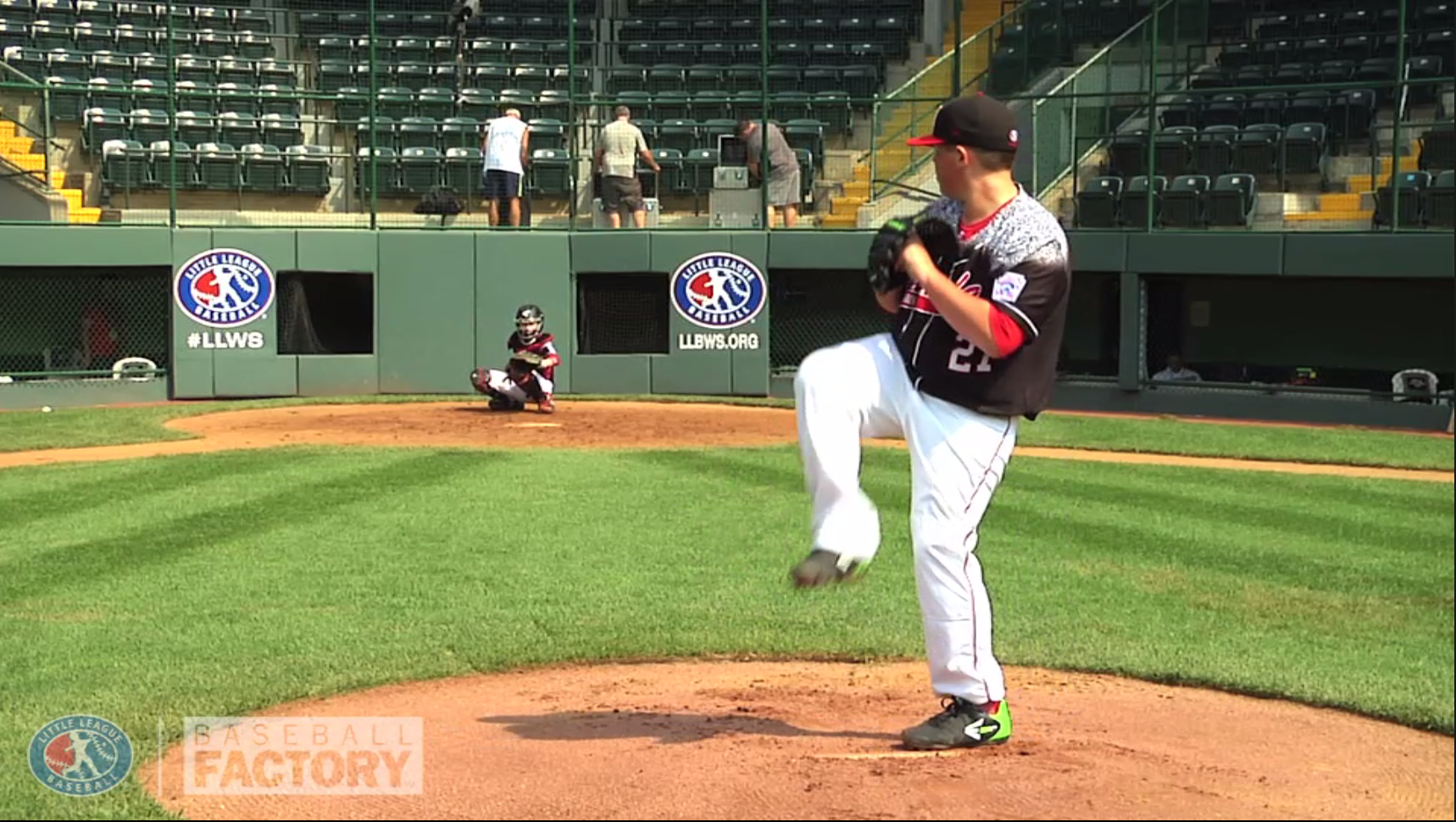