Powered by Baseball Factory’s Team One, you’ll play with the Baseball Factory team against the best competition in the country in the 16U championships. Our experienced coaches will provide the instruction necessary to raise your game to the next level. This event is invitation-only. 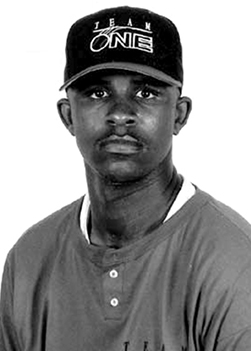 *Please Note: Sample Itinerary is from a past event.

Jimmy Johnson: Jimmy brings over 40 years of professional baseball experience to the Baseball Factory, having worked events with the company the last 12 years. He’s been in various hitting coordinator and managerial roles with the Astros, Yankees, Royals, Dodgers, and the Colorado Rockies. He was also the infield, hitting, and field coordinator for the Rockies. He most recently served as the hitting coach for team China during the WBC, and has worked with Major League Baseball and their facilities in China. Jimmy conducts professional hitting and defensive lessons in the Phoenix area. He played professionally for seven seasons with the Houston Astros and has coached the Senior National Team in Prague

Want to join us for the Baseball Factory Southwest Championships 16U? Contact us now for more information.