Powered by Baseball Factory’s Team One, you’ll play with the Baseball Factory team against the best competition in the country in the 17U championships. Our experienced coaches will provide the instruction necessary to raise your game to the next level. This event is invitation-only. 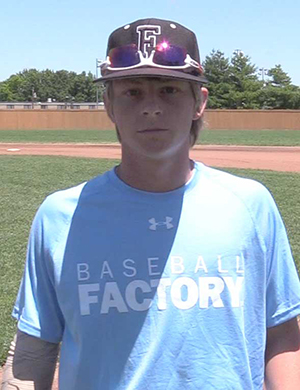 *Please note: Sample Itinerary listed above is from a past event.