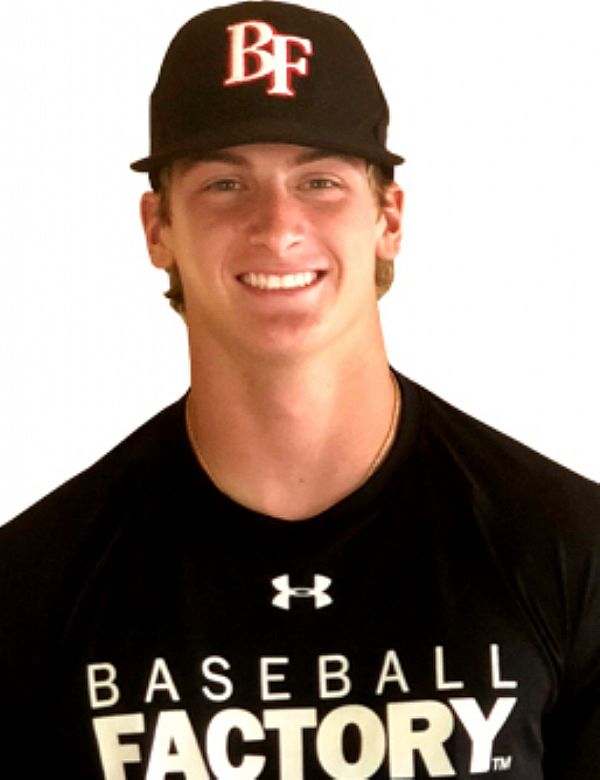 When RHP Quinn Priester takes the mound at Wrigley Field he should have quite a cheering section. Hailing from about an hour north of the stadium, the Under Armour All-American is a local product with a big right arm. His fastball sits in the low 90s from a low-effort delivery, and he complements it with a curve that has downer action and a change for which he has an advanced feel. The ball jumps out of Quinn’s hand and gets on hitters in a hurry.

An outstanding athlete, Quinn is also the quarterback of his high school football team. That athleticism translates to his delivery where he repeats well allowing him to throw a high volume of strikes. With some of the best pure stuff in the 2019 class, and more projection still left in his 6’3” frame, look for Quinn to be a popular attraction for the local fans at the Under Armour All-America Game and for scouts next spring.