Learn How To Get
Recruited For College Baseball

Our experts find the information that you can’t get online, including recommendations that can truly be a difference maker in finding the ‘right’ college experience for every athlete. Their knowledge ranges from personality fit to position depth to the details of the admissions process.

Learn more about the Exclusive Program below...

Since the start of the Exclusive Program in 2000, over 1,600 players have participated and those players have received over $57 million in scholarships and financial aid! Now it’s your turn to get your own personal College Recruiting Navigator.

The Exclusive College Recruiting Program truly is a difference maker in finding your son the right college experience. Our staff helps to answer the questions you may not know when it comes to progressing through the recruiting process.

The “E-Program” is led by  CEO/Founder of Baseball Factory Steve Sclafani. Steve has a vast network of college coaches and is on-hands with the parents and players in the Exclusive Program. Executive Director of College Recruiting, Dan Mooney, Recruiting Coordinator, Steven Hardesty, Academic and Admissions Specialist, Bernadette Bechta, as well as Mitch Calandra – Director of Underclassmen. Together, they provide a powerful combination of knowledge, focusing on areas that are key to helping players and parents find the right match.  The “E Program” works with a small number of players each year to help provide the very best in one on one service and college placement.  Players need to apply and be accepted into this program.

As the process unfolds, the decision-making process requires many levels of evaluations. Our Exclusive Staff is able to guide you through this process with the focus of providing the player with the best opportunity available to him.

Academic Specialist Bernadette Bechta, works to help you understand the necessity of preparing for the academic pitfalls that may occur, providing an outstanding resource and helping to answer the questions that families encounter regarding course selection for each academic year, ensuring there is a match between the student’s college list and the entrance requirements.

The next chapter of life can be intimidating, learning to be around new people and developing new relationships, while adjusting and sticking to a daily routine. Mitch Calandra – Director of Underclassmen, will work to help the player develop during the high school process, with improvement as the goal. These consultations and evaluations will guide the players so that they progress appropriately throughout the recruiting process.

The process of choosing an academic and athletic fit for a player is complex. Our Exclusive Team will work with you to get the inside track on a college team, the culture of a school and finding the right personality match between player and coach. Our inside information results in getting the best fit to help each player develop as a student-athlete under solid tutelage.

“We highly recommend the services of Steve Sclafani and the Baseball Factory, for the following reasons: 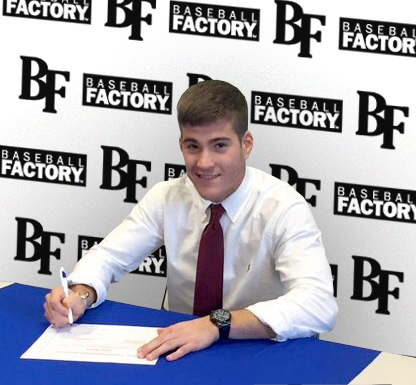 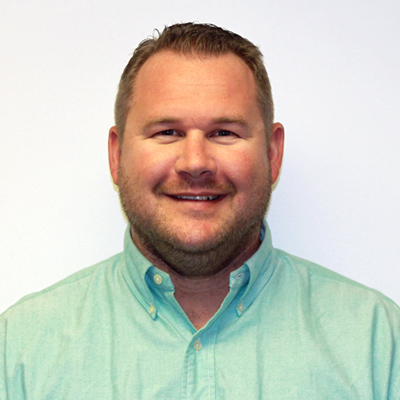 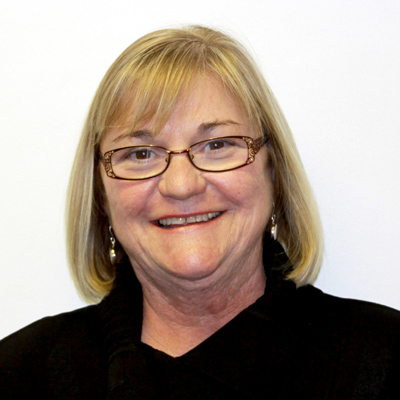 Bernadette serves as the main academic contact for all players and parents in the Exclusive Program. With over 20 years of experience as a teacher and advisor at the high school level, Bernadette will provide families with guidance on topics ranging from application essays to financial aid. In addition, Bernadette’s two sons have both gone through the Exclusive Program so she knows the ins and outs of the process from a parent’s perspective. 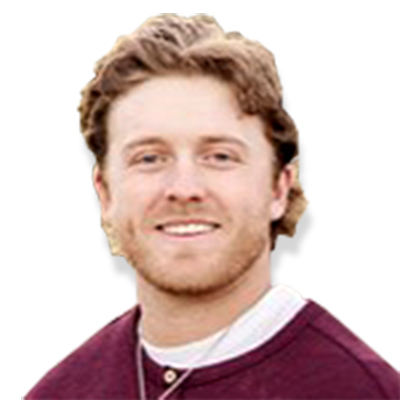 Mitch Calandra is from Long Island, New York, and while in High School, attended many Baseball Factory events including Dodgertown, Pirate City, and the Arizona Fall Classic twice. Mitch fully believes his experiences at those events helped him to reach what eventually was a professional baseball career. Mitch was also a part of the exclusive program which played a huge role in finding a college for himself. Eventually, Mitch committed to Eckerd College in St Petersburg Florida where he played for four years. In 2016, Mitch was named Freshman of the Year for the conference. In 2019, Eckerd won their first conference championship in over 30 years. After being an All-Conference player in 2019, Mitch was drafted to the Atlanta Braves. He spent 3 years with them, even making it to AA. He recently asked for his release and he is now ready to start a new chapter in his life. Mitch is super excited to start working with the team and also helping kids reach their full potential. 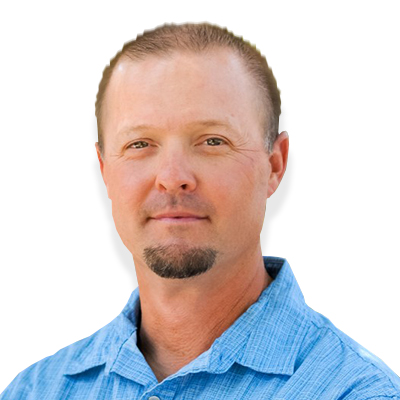 Coach Hardesty comes with an extensive background in college coaching having spent the last 14+ years working at the 4-year College, Junior College and College Development/Scout baseball levels. Hardesty brings with him a high energy, passionate approach to evaluating, scouting, and working with athletes in the college recruiting process. Having built a reputation during his time at the Junior College level and College Development/Scout coaching for advising student-athletes through the college placement/commitment process ranging from the Junior College level to the Power 5 Division 1 level. His network, work ethic, knowledge, and passion creates opportunities for student-athletes to pursue their college goals and has an extensive track record of success.

Hardesty graduated from Ventura High School in Ventura, Ca. After graduation he was a 1-year starter at Ventura College at the California Community College level. He received a scholarship to play at Trinity International University where he was a starter. After an ankle injury during his junior year. Hardesty elected to transfer to Westmont College where he was a 2-year starter and team captain.

Following the completion of his college playing career, Hardesty set out on an extensive career in baseball. Spending one summer coaching in the New York Collegiate League he went on to spend 2 years as the Assistant Coach/Recruiting Coordinator at Westmont College. He was then offered the opportunity to return to Ventura College and join the staff there. For the next 9 years he served as an Assistant Coach/Recruiting Coordinator/Associate Head Coach for the Pirates baseball program. He then moved on to serve as the Associate Head Coach/Recruiting Coordinator for Santa Barbara City College and a year as the Assistant Coach/Recruiting Coordinator for Moorpark College. As well, during his 14+ years in college coaching he served as the Head Coach for the Coastal Cubs College Development/Scout team under the direction of the Chicago Cubs area scout and recently transitioned to the Coastal Dodgers program under the same scout. While also assisting as an Associate Scout for the Chicago Cubs and currently Los Angeles Dodgers.
Hardesty earned his B.A. from Westmont College in Political Science in 2006. After graduation, Steven preceded to earn his M.S.S. degree in Sports Studies (emphasis in Strength and Conditioning) from the United States Sports Academy in 2009. In 2012, he completed his M.S. in Physical Education from Azusa Pacific University. Hardesty earned NSCA-Certified Strength and Conditioning Specialist certification in 2010.

If you are interested in the College Recruiting Exclusive Program, please reach out to your Player Development Coordinator.