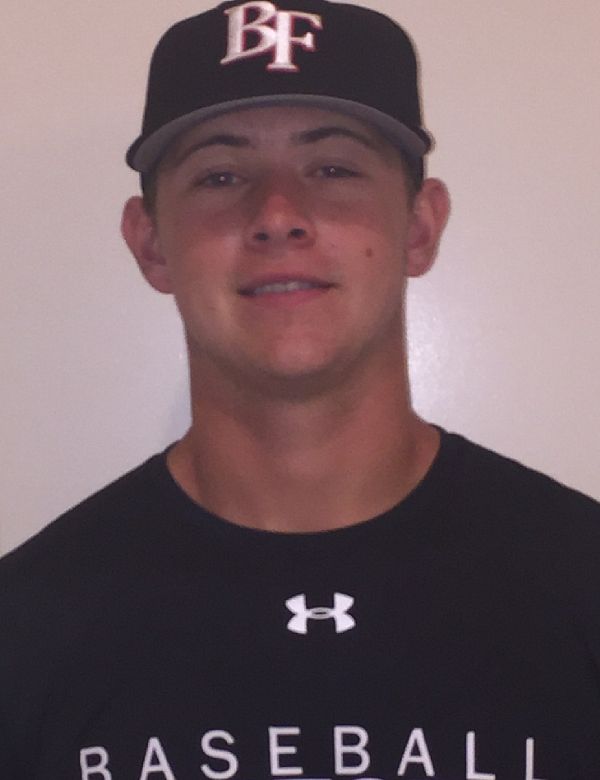 Power is the name of the game for Daniel Susac. His large frame produces loft right-handed power at the plate and his arm strength is some of the best in the country at the catching position. Despite his large frame, he is a flexible receiver with good hands and has an excellent all-around feel behind the plate.

The bloodlines are strong here, as older brother Andrew also played at Jesuit, later at Oregon State, where he was a second round pick of the San Francisco Giants and played five seasons in the majors. 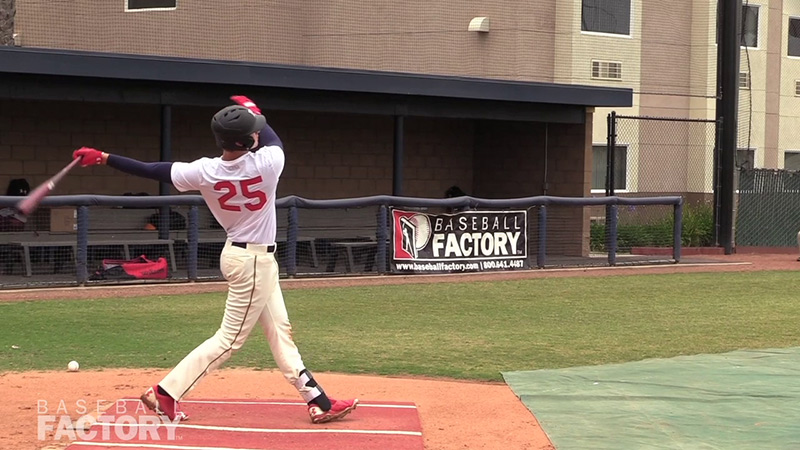