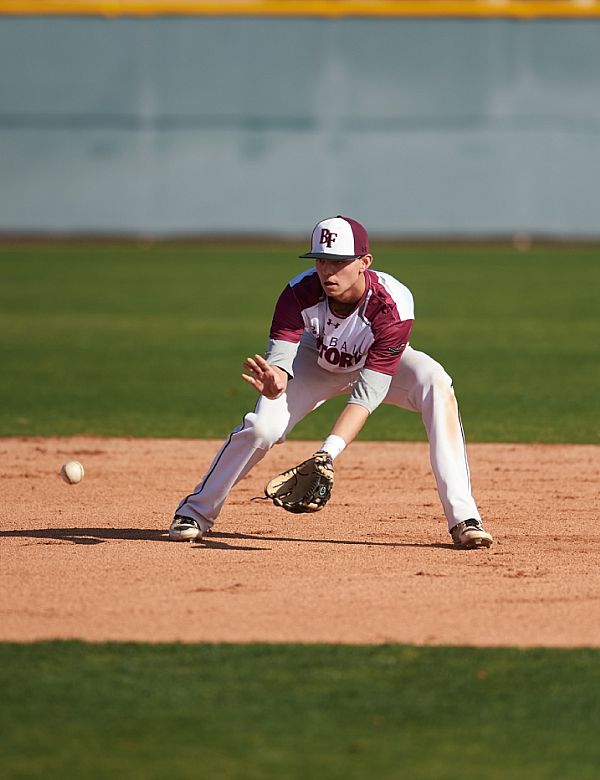 Another shortstop who turned heads in Arizona was Washington native Riley Parker. Riley showed a complete all-around game with excellent hands in the infield and plenty of arm (87 mph) to stay on the left side. He also found the barrel consistently in the plate, both in batting practice and games. His loose, rhythmic stroke is quick and has some pop (89 mph exit velo). 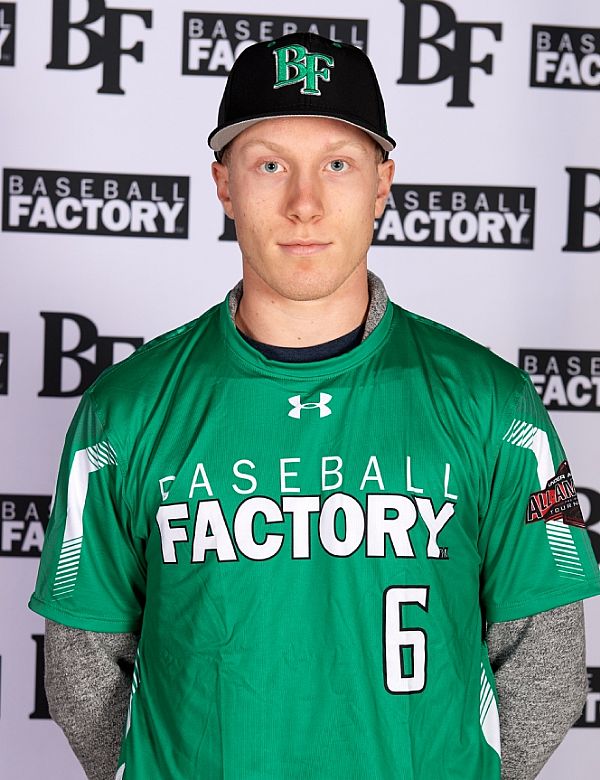 Joseph Freitas, Justice Panton and Salvador Tabullo were other shortstops who made an impression. Joseph showed a big arm across the diamond (91 mph arm strength) to go with sure hands and instincts on defense. Offensively, the ball came off his bat well from a quick, level swing.

Justice ran a 6.97 and that speed carried over to good range at SS with excellent hands and natural overall actions. His BP featured a loose, aggressive right-handed swing.

Tabullo used the middle of the field well throughout his batting practice session, ran a 7.18 in the 60 and was sound and confident in the infield. 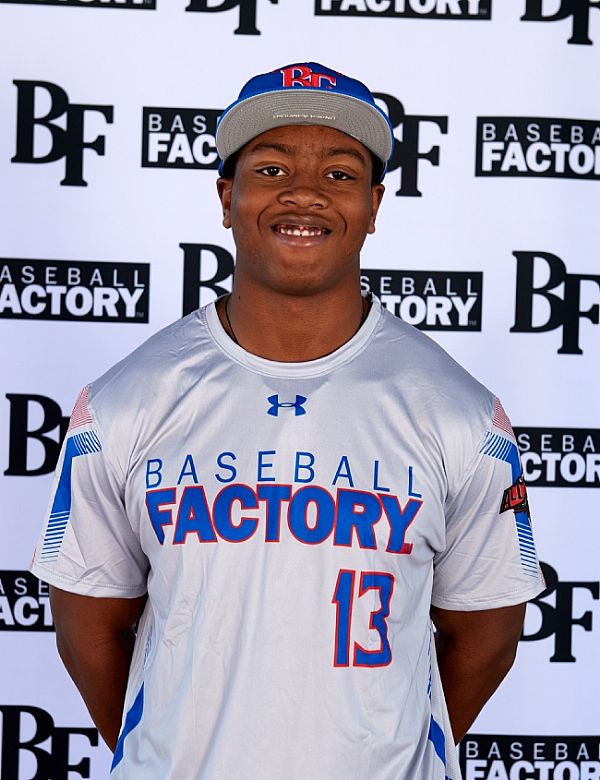 There was also talent at third base, led by the potent bat of Brent Williams. Williams showed big power potential with quick, strong hands that generated serious bat speed. Switch-hitting 3B Haldan Bjornson also had a good weekend. He went 4-for-5 with a walk at the plate and showcased his arm from third (88 mph raw velo).

Another well-rounded prospect is Ryan Daggs. The solidly-built Arkansas native hit the ball hard in batting practice and in game play while also showing arm strength across the diamond (91 mph). The athletic, loose swing that resulted in loud contact from 3B Valen Solano also stood out. His impressive exit velocity of 94 mph was nearly matched by his arm strength of 89 mph.

At 6’3”, 226 pounds, Josh Lymon immediately stands out on the field. The left-handed hitter holds your attention when he takes BP with big LH power (92 mph exit velo). He is athletic as well, running a 7.14 in the 60.

One more big-bodied 1B who played well in Arizona was Paul Nixon. With a similar build (6’3”/235), Paul also has leverage power and showed it in a game driving a ball off the LF wall. His 94 mph exit velocity plays, and he is solid around the bag at first.

Congratulations to these 2018 infielders on an excellent showing at the UAAAPS Tournament in Arizona.