As usual, some pitchers at the Under Armour Baseball Factory All-America Pre-Season Tournament turned in outstanding early season efforts. 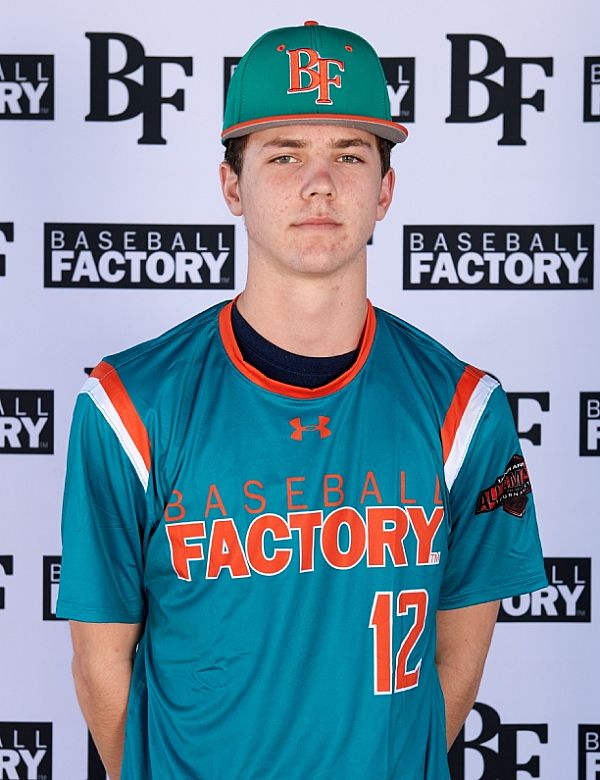 Miami commit Yordani Carmona was already recognized on the Top 10 list, but he wasn’t the only lefty to shine in Arizona. Projectable LHP Ryan Pettys threw with an effortless delivery and clean arm stroke. The Florida State commit used a quality 3-pitch mix to strike out eight and flash his serious upside.

Another lefty with a bright future is Oklahoma State-bound Colton Bowman. Colton has late sink and tail to his fastball that makes it very difficult for hitters to square it up. He stuck out six with a compact, coordinated delivery.

The physical Bucknell commit Tyler Rigot (6’2”/235) racked up big strikeout numbers with 11 during his outing. His fastball sat comfortably in the mid 80s and he threw it to both sides of the plate. Add in quality feel for a curve and change with a high volume of strikes with all three pitches and you have a recipe for a quality outing. 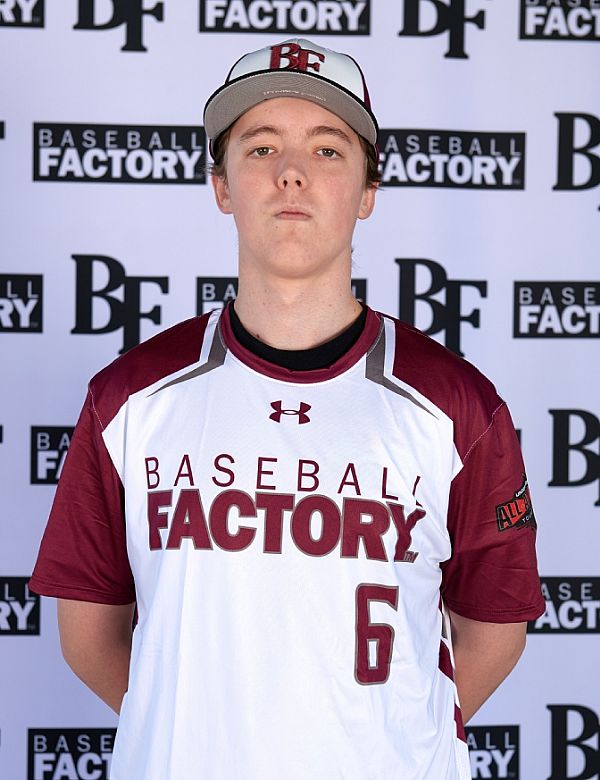 One of the best breaking balls of the event was shown by Cole Schroeder. Committed to Missouri State, Cole only allowed one hit with a deceptive delivery and his quality curve as an out-pitch.

Finally, LHP Caleb Franzen impressed our scouts with his present stuff as well as what the future should hold for him. At 6’4”, 175 pounds there is plenty of room to fill out. His arm works well, he has confidence in his off-speed stuff and his delivery is coordinated and athletic.

While the left-handers showed the expected touch and feel, some of the 2019 right-handed pitchers posted impressive radar gun readings.

Arkansas commit Trey Valka used his lean 6’3” frame to generate velocity up to 91 mph in a quality outing. He complemented the fastball with a tight curveball and a tailing change, striking out six.

Local Arizona resident (and U of AZ commit) Zach Martinez touched 90 while living comfortable in the upper 80s. He was aggressive on the mound going right after hitters with his lively fastball and working at a good, quick tempo.

Joe Biancone (committed to George Washington) was another arm that touched 90 at the event. He showed late running life to his fastball inducing some swing-and-miss as well as weak contact. The athletic 6’2” right-hander also ran a 6.99 and had an exit velocity off the bat of 88 mph.

One of the weekend’s most dominant outings came from Oklahoma commit Tim Wynia. With excellent downhill plane to his offerings, he used his 3-pitch mix to strike out 11 hitters. 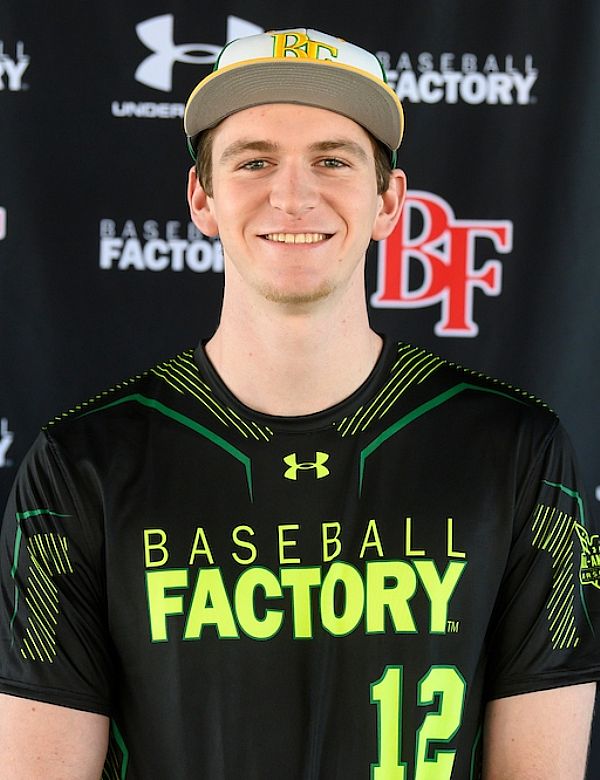 A couple of the more projectable arms were former Little League World Series participant Brennan Holligan and Alaska resident Brody Jessee. Holligan has a loose, whippy arm that was up to 86 and has much more in the tank. Jessee touched 87 mph and used a late-breaking slider and advanced change to get outs.

A few other RHPs who impressed the scouts at the UAAAPS Tournament were Landon Gartman, Emilio Flores and Fabian Sanchez Borges.

Gartman is a physical righty that pitched in the upper 80s, touching 89 and threw a breaking ball with tight, late break that had hitters chasing. Flores had one of the better changeups and showed an advanced overall approach on the mound. Finally, Fabian has a workhorse frame at 6’3”, 210 pounds and he attacked the bottom of the zone with a fastball/curve/change repertoire. He struck out six and touched 86 with more to come.

It was early in the season, and the hitters were swinging wood, but I’m not sure any of that mattered with how well these young pitching prospects threw. They are a group worthy of close following.