Pitchers Pile Up The K’s at Futures West 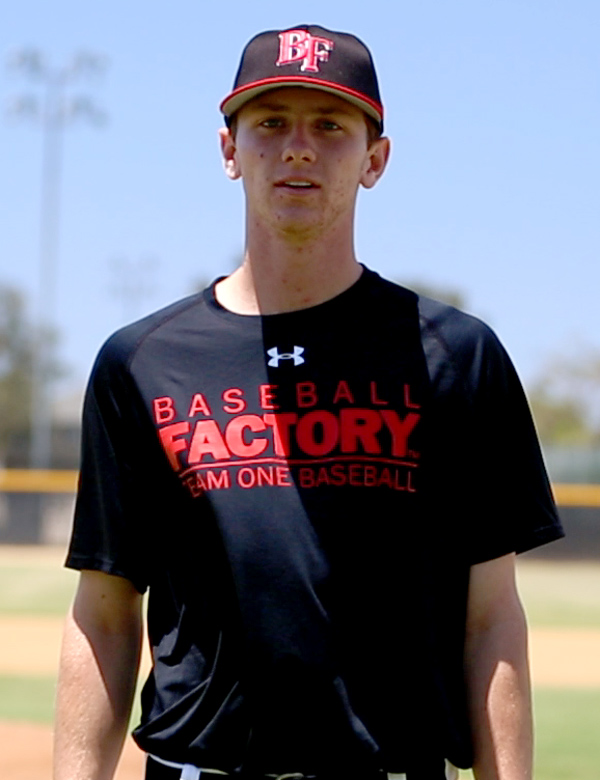 The Baseball Factory Under Armour Futures West event featured some of the top talent in the 2019 and 2020 classes in Southern California and beyond. With 29 of the 34 participants already committed to major Division I programs, there were prospects all over the field. The talent was on both sides of the ball, but the pitchers dominated by striking out nearly half of the hitters they faced on the night.

RHP Chandler Murphy (University of Arizona commit) got the night started using his upper 80s fastball and two breaking balls to attack hitters. His arm was clean and quick with good finish to all of his stuff. Starting opposite Chandler was another righty, and fellow Wildcat commit, Dawson Netz. He had excellent command of all three of his pitches, throwing his fastball (that touched 89 mph) to both sides of the plate. He showed a lot of confidence in his change that had late sink, and his curve had some bite to it rounding out his quality 3-pitch mix.

A few LHPs had quality outings as well with UCLA commit Josh Hahn touching 90 from an athletic, repeatable delivery and aggressively going after hitters. He gave up only one hit and struck out four of the eight batters that he faced.

Cooper Benson (committed to Arizona State) had players talking in the dugout about how difficult it was to hit his stuff. He had some deception in his delivery and threw a heavy fastball that had late life. Cooper touched 88 and complemented the fastball with a curve and change. He also K’d five of the eight hitters he faced. 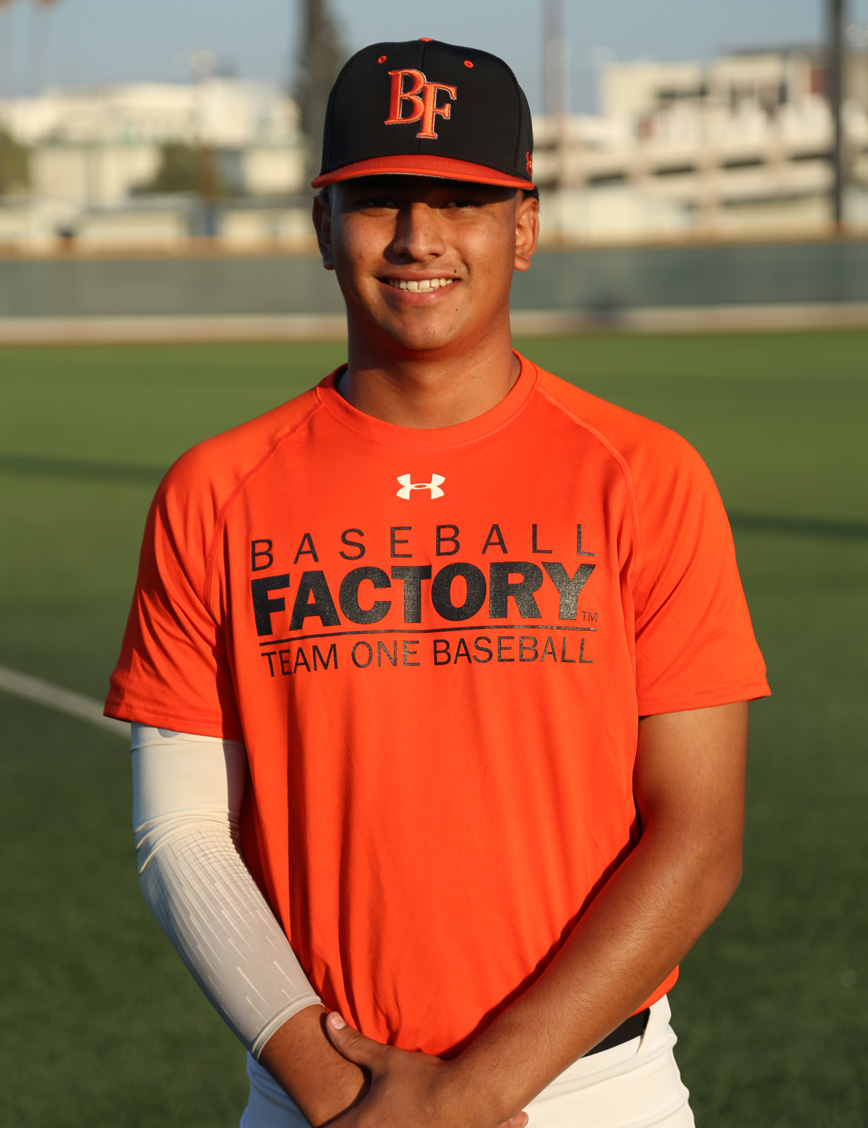 Closing the game out for his team and dominating the final inning was 6’7” LHP Spencer Jones. Jones had played most of the game at 1B before coming in to face the final five hitters and striking out four of them. He is fluid and athletic in all that he does and sat consistently 88-89 mph with excellent downhill plane to both his fastball and curve. There is lots of upside with this Vanderbilt commit.

Two of the night’s most impressive arms were RHPs Jared Jones and Luis Ramirez. Jones, a 2020 grad who is committed to USC, was dominant. The ball comes out of his hand well from a clean, easy delivery leading to low 90s velocity that had tremendous late life. Jones struck out the first five hitters he faced using advanced command of his fastball (topped at 93 mph), a sharp breaking ball, and an advanced sinking change. He made it look easy on the mound.

Ramirez also threw extremely well. He used a simple delivery with excellent body control, not allowing a hit in the eight batters he faced. Luis (committed to Long Beach State) had the look of a future power arm with his strong frame and quick arm.

The depth of arms that were on display at this Baseball Factory Under Armour Futures West event gave us a glimpse into what looks to be a very talented 2019 class.