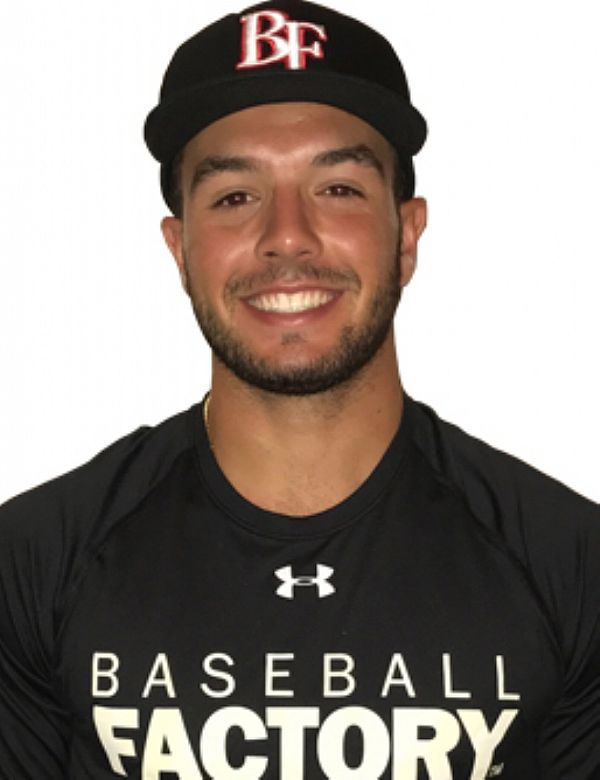 Austin is a physical catcher with the type of frame that can withstand the rigors of the position. He is flexible and shows advanced receiving ability along with good quickness on balls in the dirt. Showed a nice approach to hitting recently at the Tournament of Stars and impressed with the glove behind the plate, throwing out runners trying to steal.

His throws have online carry and his exchange is clean and efficient. Austin’s mature approach at the plate includes excellent strike zone awareness and a powerful left-handed stroke that does damage to any mistakes. He has a very complete all-around game at a premium position. Wells is committed to the University of Arizona.

VIDEO CLIP: Austin hitting in the cages at 2017 Tournament of Stars 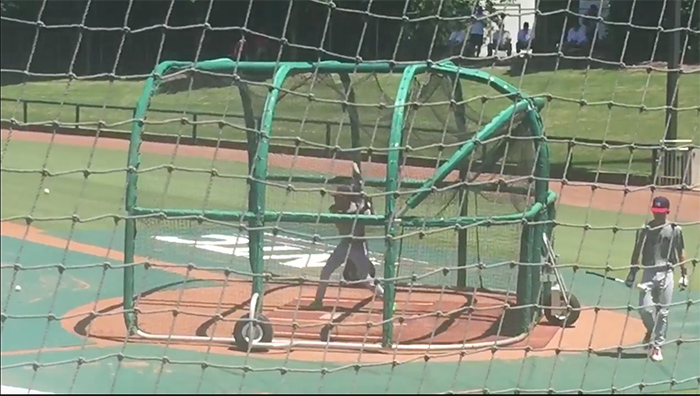 Wells defensively behind the plate from 2017 Tournament of Stars 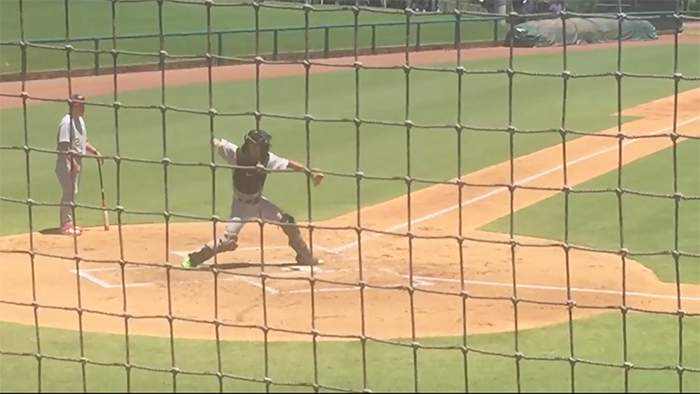