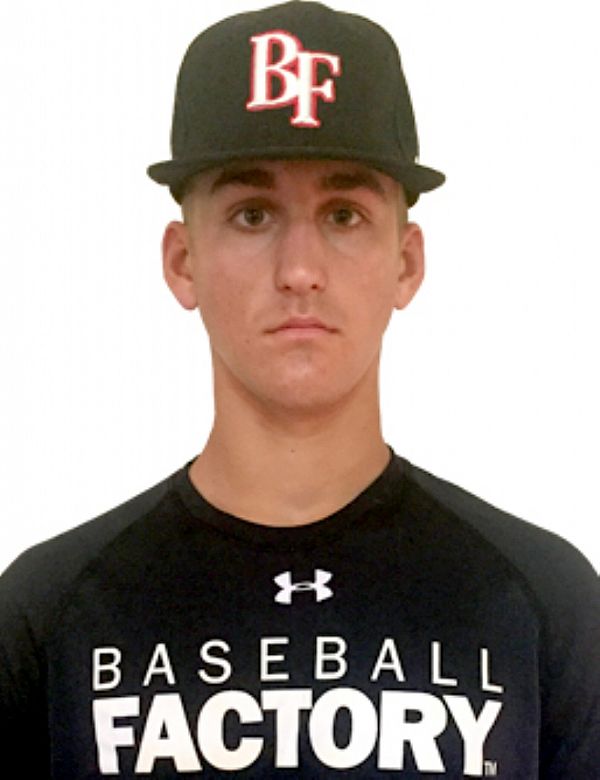 Kody is a solidly-built right-handed hitter with a fluid, natural swing and leverage power. He can hit balls out to all parts of the park and shows the ability to both handle velocity and react well to off-speed offerings. He is a versatile defender who can play either corner infield spot with dependable hands and an accurate arm.

Playing third base this year for the Falcons, Milton hit .580 with six homers, 11 doubles and an on-base percentage of .700. Kody’s father Eric (who is also his high school coach) had a long MLB career on the mound. Kody is committed to the University of Maryland. 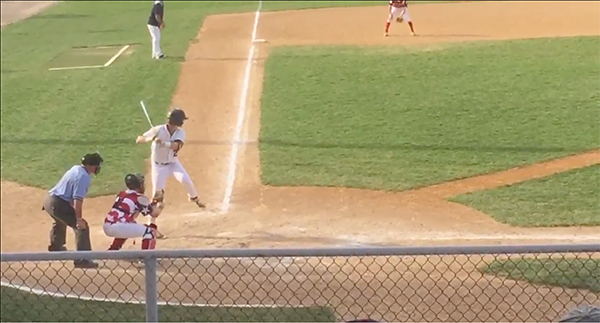