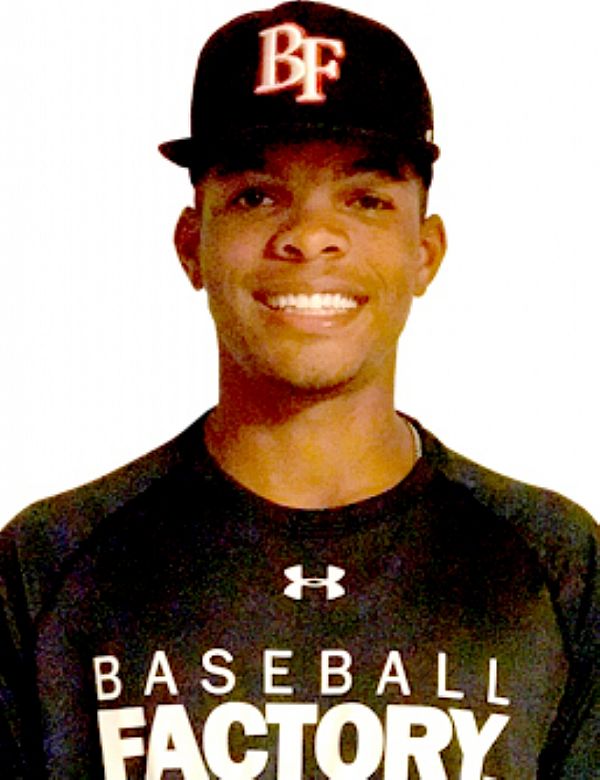 One of the two underclassmen invited to the Under Armour All-America Game, Rece is a dynamic prospect with a high-level bat. He has a quiet, simple approach and swing that generates lots of hard contact and loft power. During the Southern League All-Star Game down in Pensacola, FL in June, Hinds defeated four other players in the prep home run derby, showing the serious raw power we’ve come to expect. At Niceville, Hinds hit 11 home runs and drove in 24.

In the infield, Rece moves well, has sure hands and has plenty of arm to stay on the left side of the diamond. He plays with a maturity beyond his years on the field and is a young prospect with a very bright future. 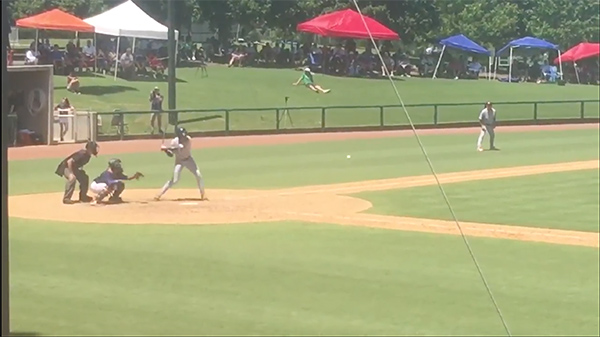