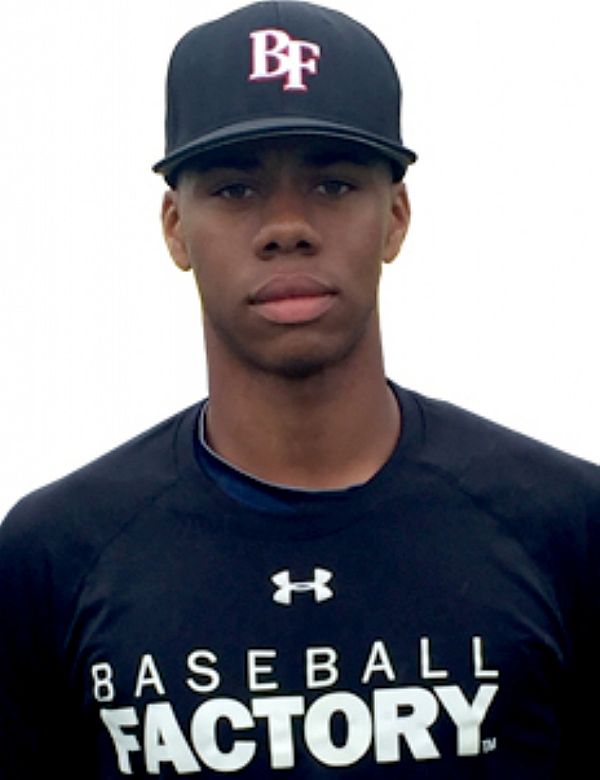 Strong and athletic, Hunter Greene is one of the highest ceiling prospects in the 2017 class. He is an accomplished two-way player who is dominant on the mound and swings the bat with authority. He has a balanced and in-line delivery that involves very little effort, yet produces fastballs that run into the mid 90s with excellent life. The ball seems to have that extra jump as it gets to the hitter. His arm is loose and free and he complements his fastball with a breaking ball and change that both show promise

Hunter also swings the bat with authority and has had success against high level opponents for several years. He has good plane to his swing and excellent bat-to-ball skills. His stroke is natural and fluid and results in consistent hard contact. He profiles best at 3B as a position player showing dependable hands and plenty of arm across the diamond.

Growing up in Southern California and being a veteran of both the 15U and 18U USA National Teams, Hunter has been playing against top competition for his entire life. No matter the opponent he has found a way to perform at a high level. Look for more of the same from Greene this July at the Under Armour All-America Game. 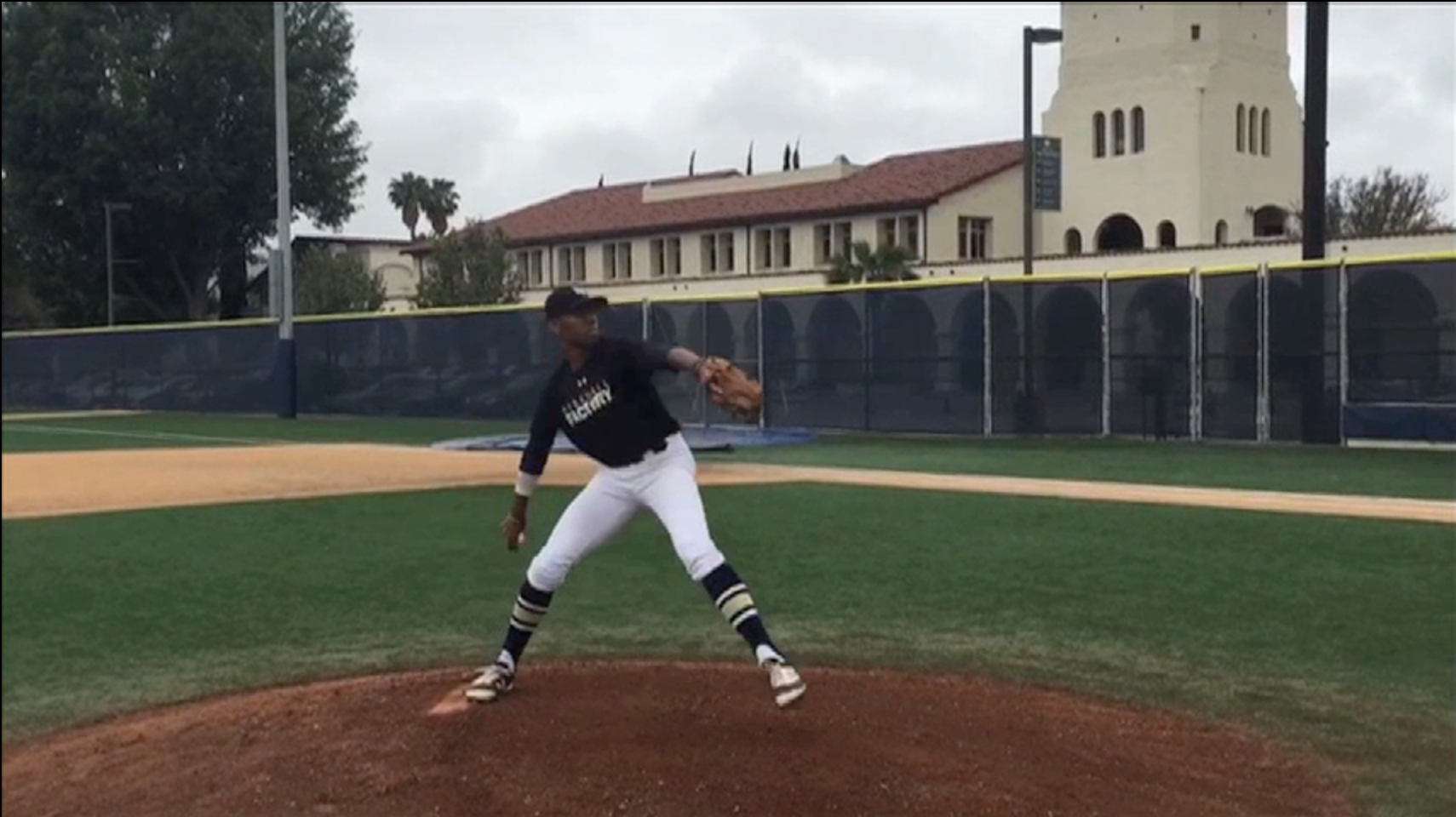