Congratulations to the @BaseballFactory alums playing in the World Series! Good luck to Austin Barnes, Will Smith, and AJ Pollock of the @Dodgers, and Brett Phillips, John Curtiss, Kevin Kiermaier, Ryan Yarbrough and Austin Meadows ⬇️ of the @RaysBaseball. pic.twitter.com/ubqM7KkZHS

Before these talented young players take the field in Williamsport for the 2015 Little League World Series, teams first took part in filming of their skills. Teams stretched and threw together and took part in an evaluation both offensively and defensively.

During the hitting portion, players went through the Easton Hit Lab where they could choose their favorite stadium to hit in (little league dimension). Exit velocity and distance were measured off of the barrel. Players had the chance to swing two different Easton bats and choose which one to keep.

Here are some standout players from the United States to watch during the Little League World Series.

#20 Isaac Garcia – SS/RHP – Garcia as a right-handed pitcher has a very good three-pitch mix and he threw strikes with all of them. At short, he has an explosive arm and smooth actions.

#23 Jarrett Tadlock – SS/RHP – At the plate, Tadlock has line-drive pop. He showed lightning quick hands. On the mound, his slider has 10/4 shape and possesses fluid tempo. 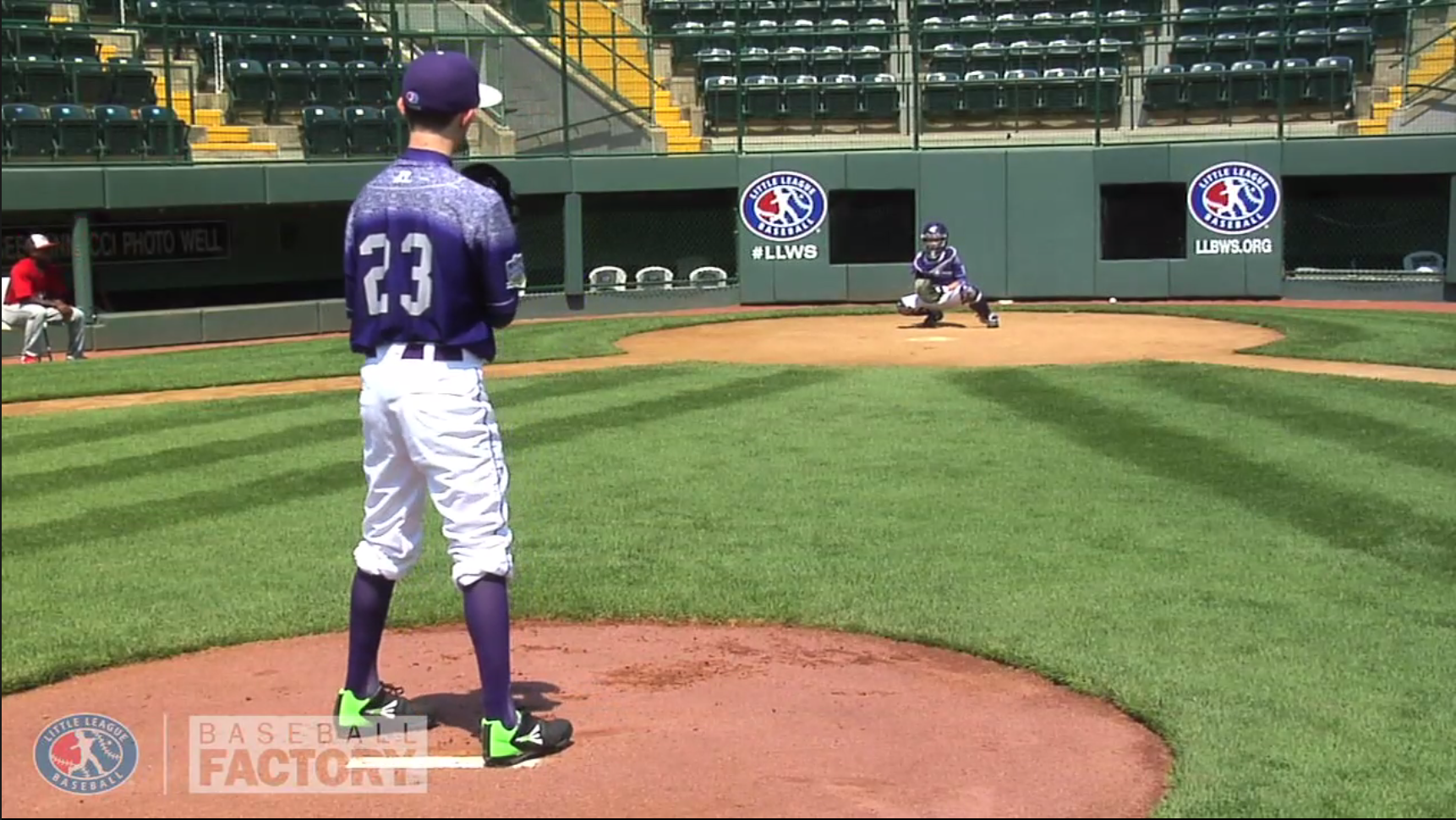 #18 Kaden Segel – 3B/RHP – On the mound, one important thing is that he keeps his fastball down and consistently commands the zone. 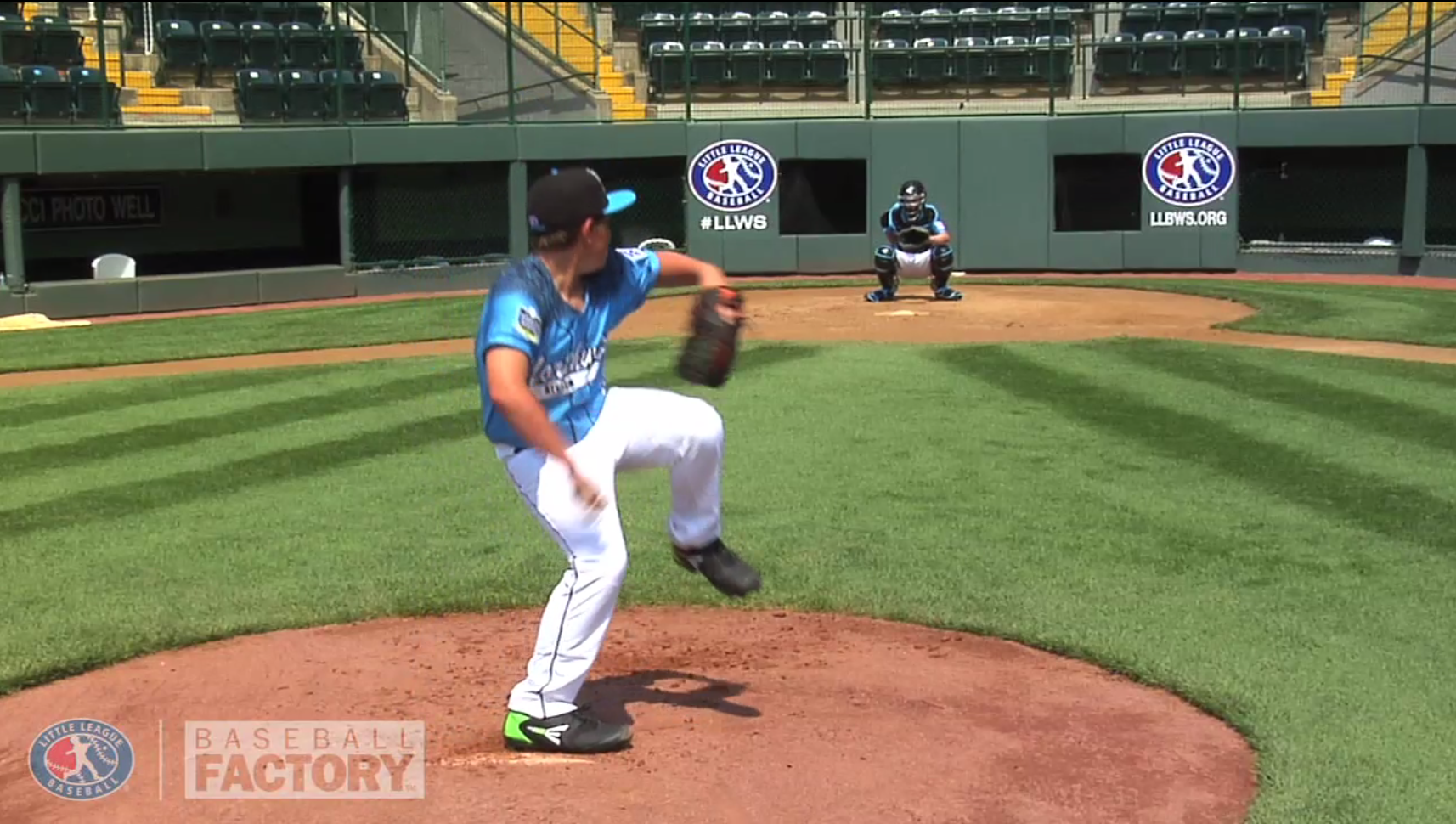 #19 Spencer Scott – SS – Has a low, athletic fielding position. Shows a quick and clean exchange with the baseball with a very strong arm.

#6 Jared Olson – RHP/C – Behind the plate, has an athletic setup which allows him to have a quick transfer of the baseball. Strong arm as well which helps to gain ground towards second base. 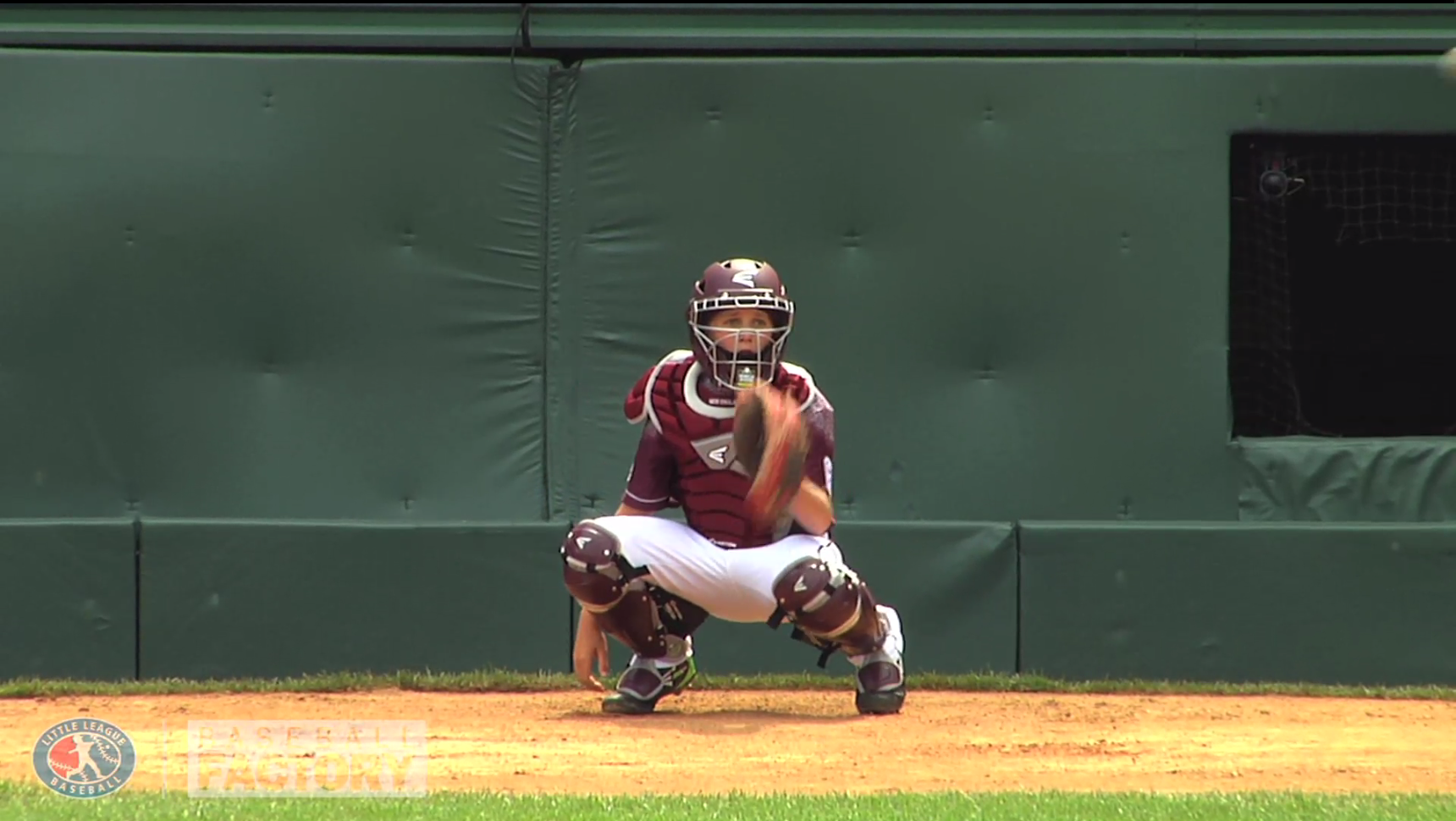 #8 Jake Bender – OF – At the plate has pull-side pop with quick, bat-whip action.

#16 Cale McCallister – LHP/1B – McCallister has a deceptive arm slot for a lefty. When he pitches, he pounds the strike zone.

#19 Devrin Weathers – INF/RHP – Devrin showed pop to all fields with good bat speed. On the mound, his fastball is explosive. 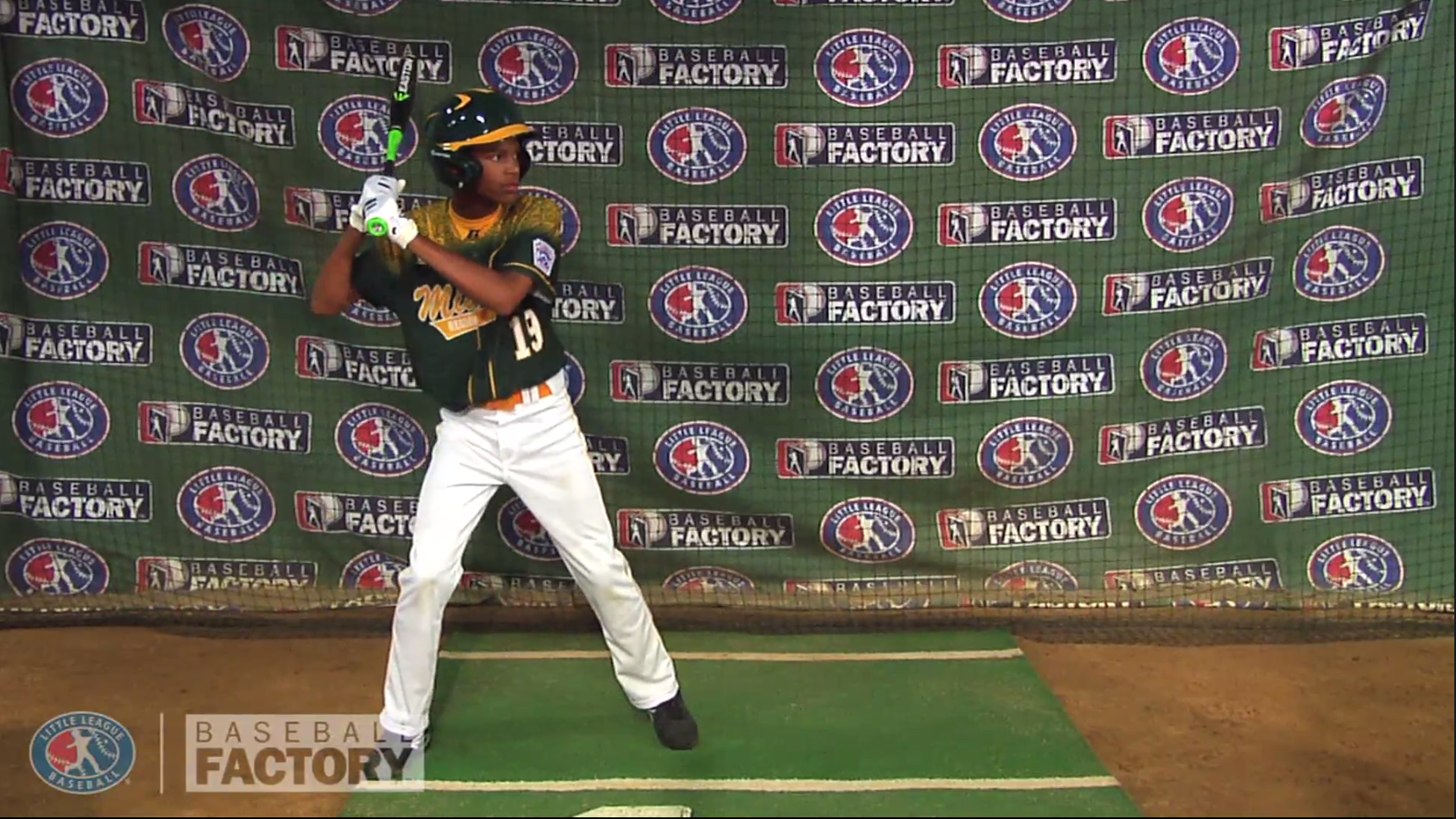 #14 Jarrett Wisman – OF – Makes hard contact consistently with the baseball and drives it with pop.

#22 Cole Wagner – 1B/LHP – Wagner has a tall and projectable frame. He’s an advanced ballplayer who had an exit velocity of 92 MPH. Capable of being a strike out pitcher. 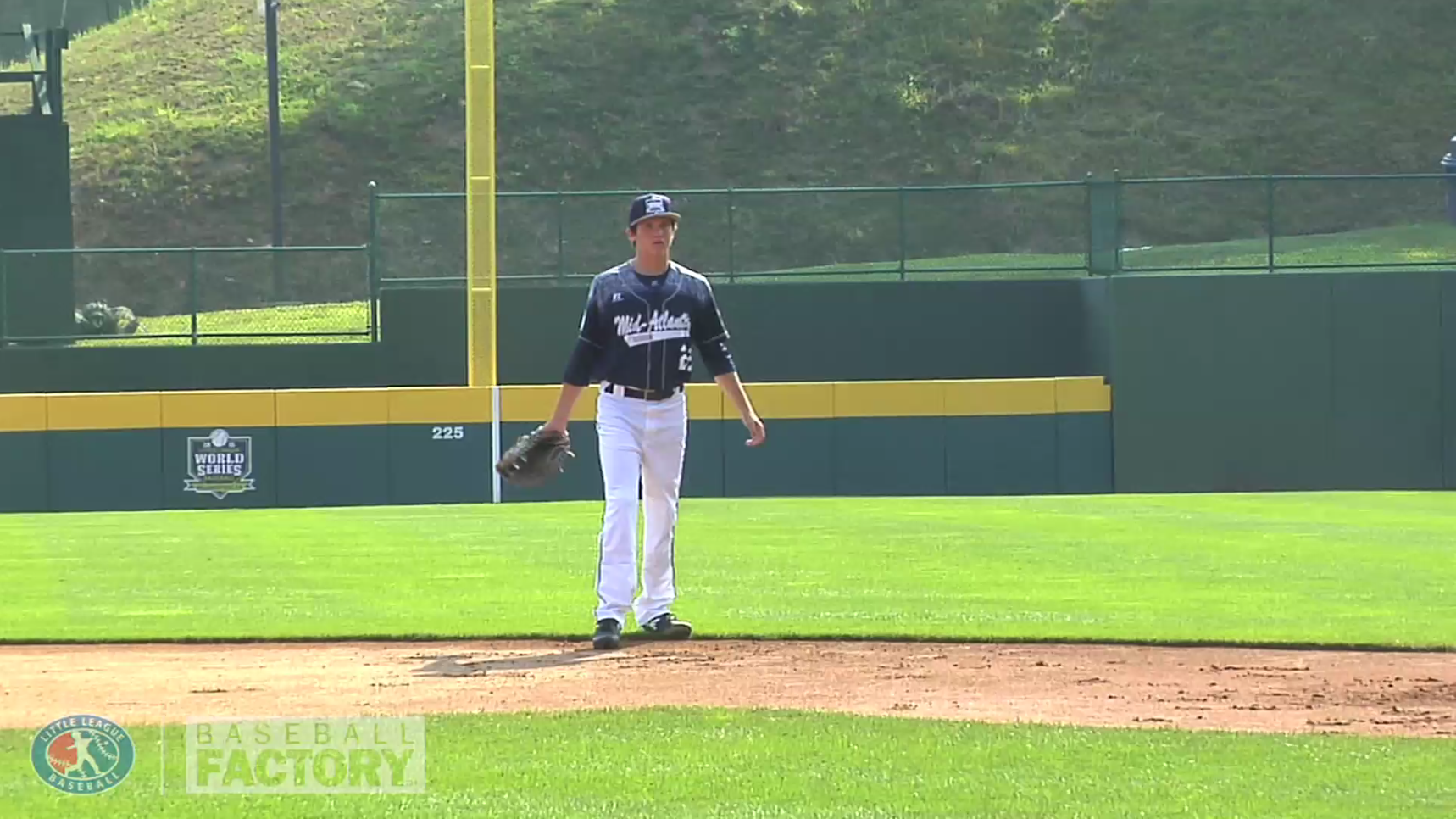 #19 Braden Buffington – RHP/OF – Braden has a ton of power and is a run producer. On the mound, this righty pounds the strike zone and has a good feel for his changeup, which shows run. 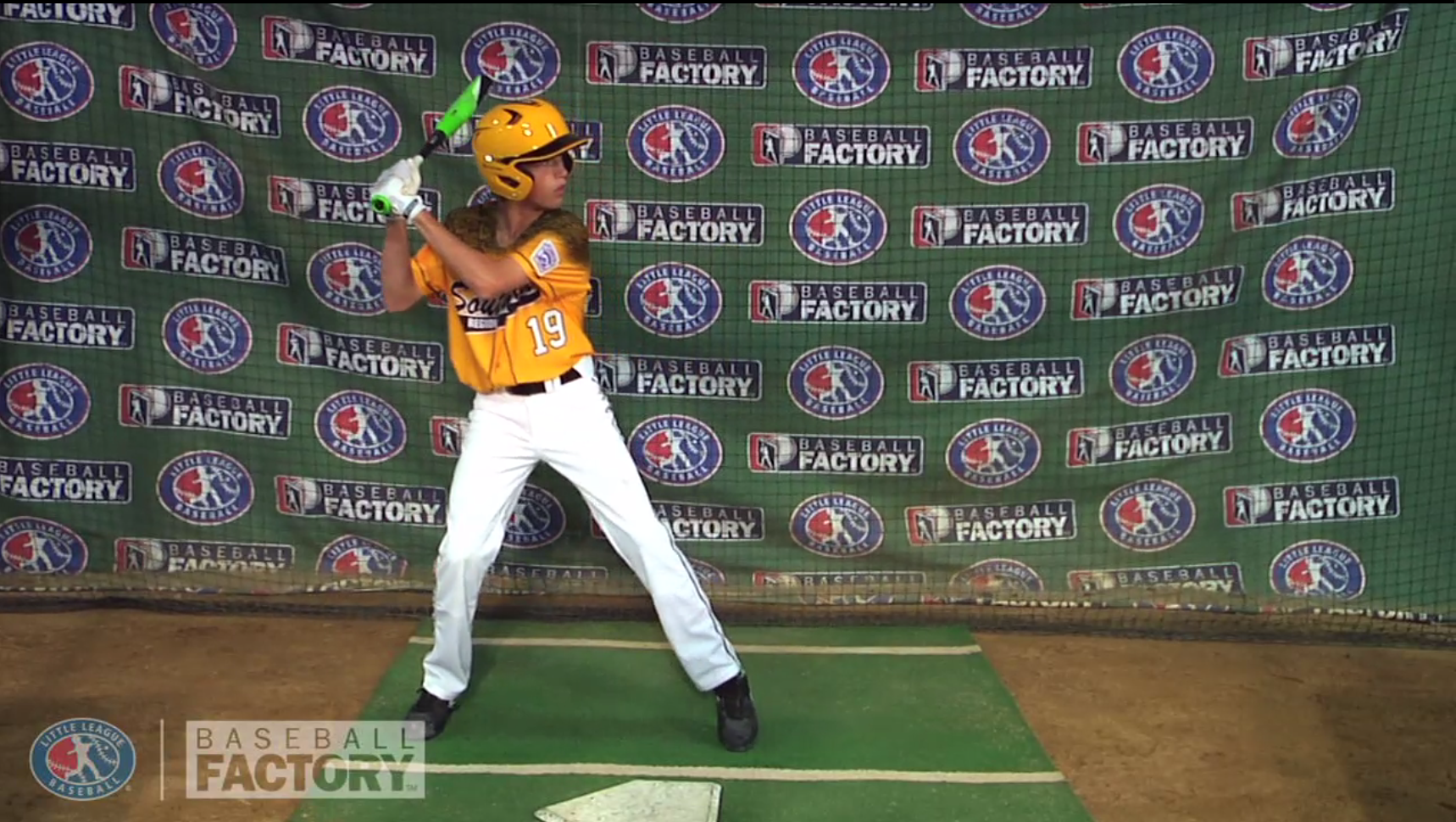 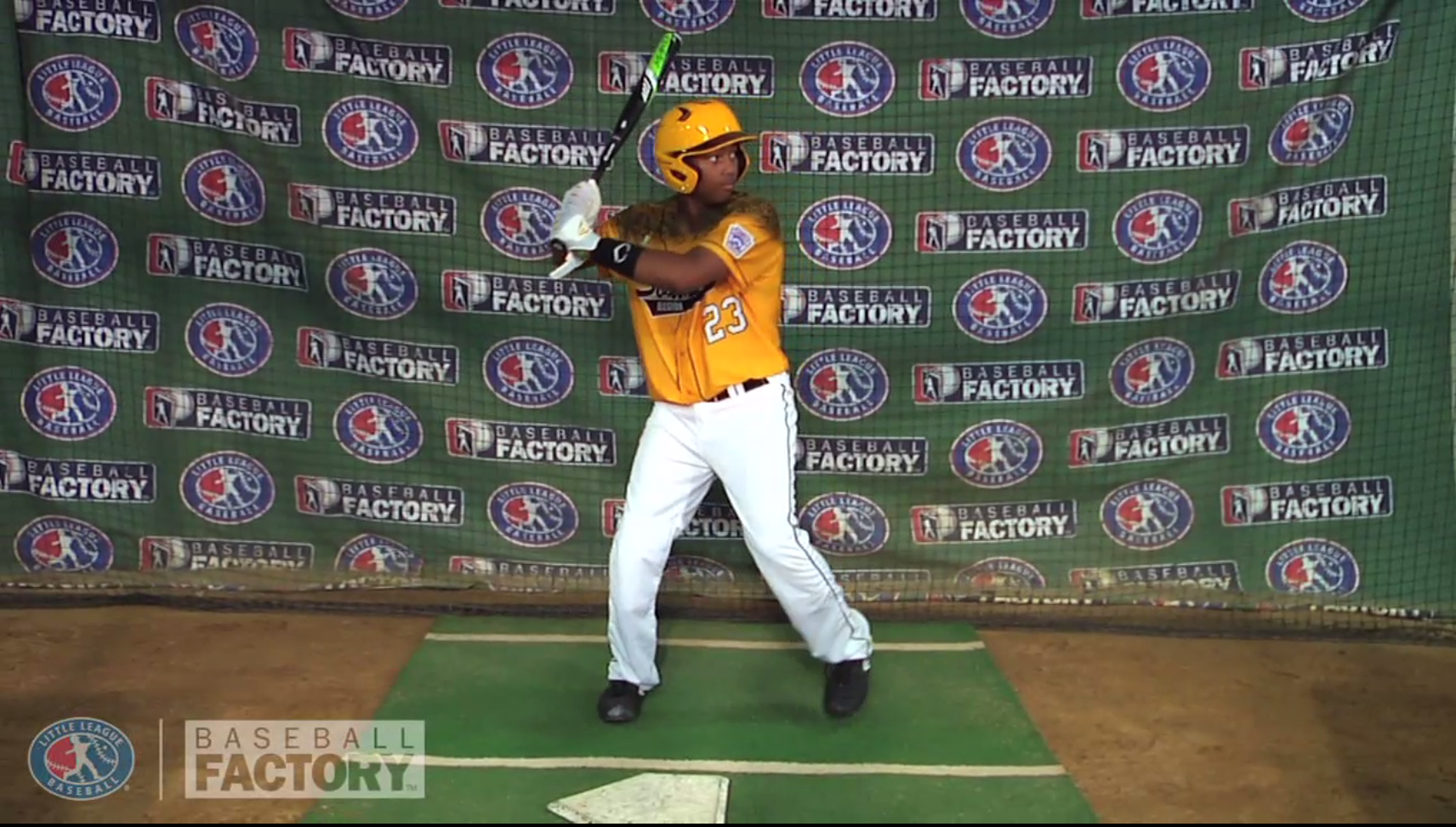 #25 Alex Edmondson – RHP – Connects with strength and has plus bat speed. 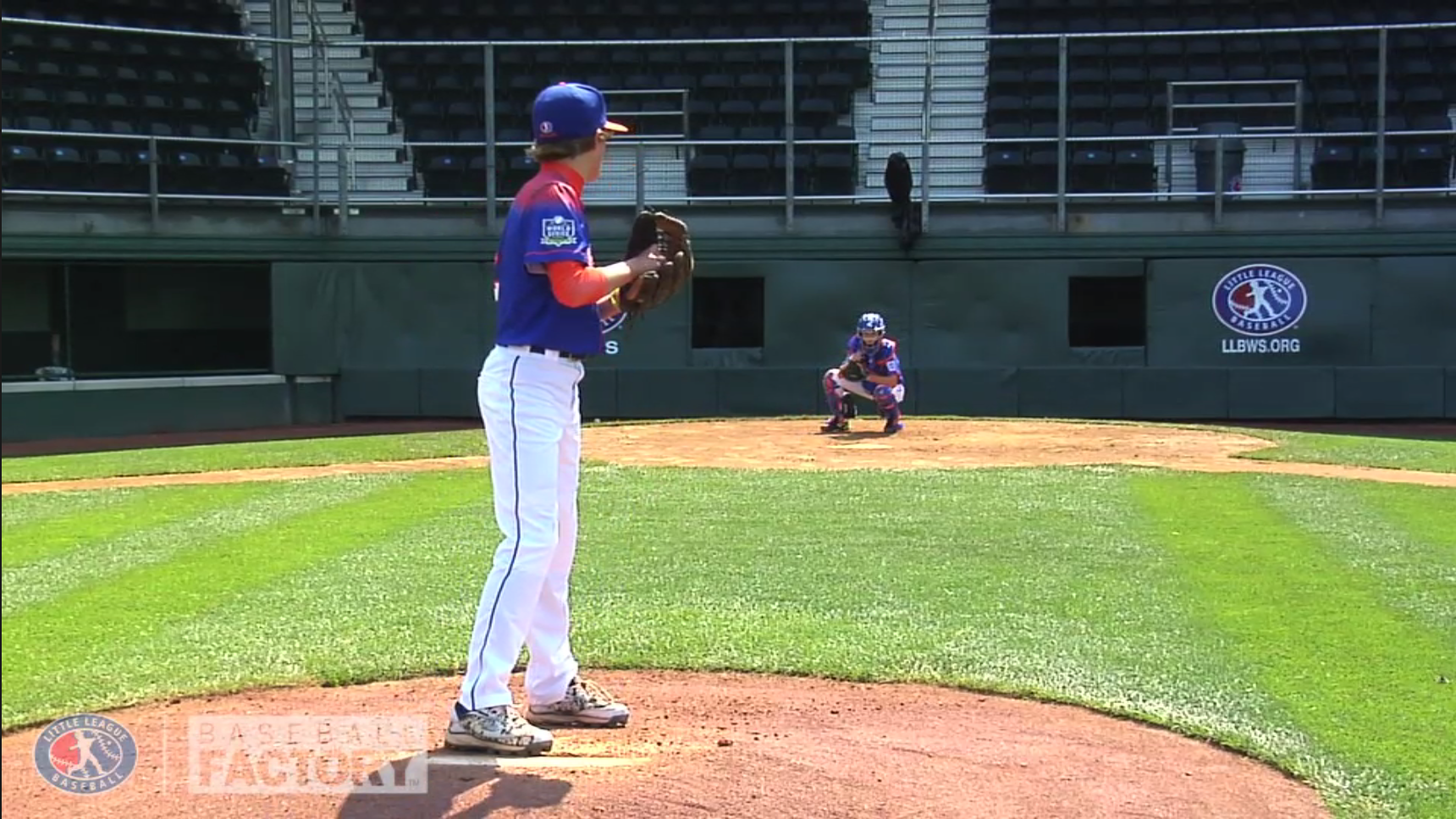 #13 Devin Obee – OF/RHP – A right-hander with a smooth delivery, he too showed nice extension on his finish. Obee’s curveball has good 10/4 shape.

#14 Nathan Nankil – 3B/RHP – Possesses good power with strong leverage. On the mound, throws a hard fastball and has a live, quick arm overall. 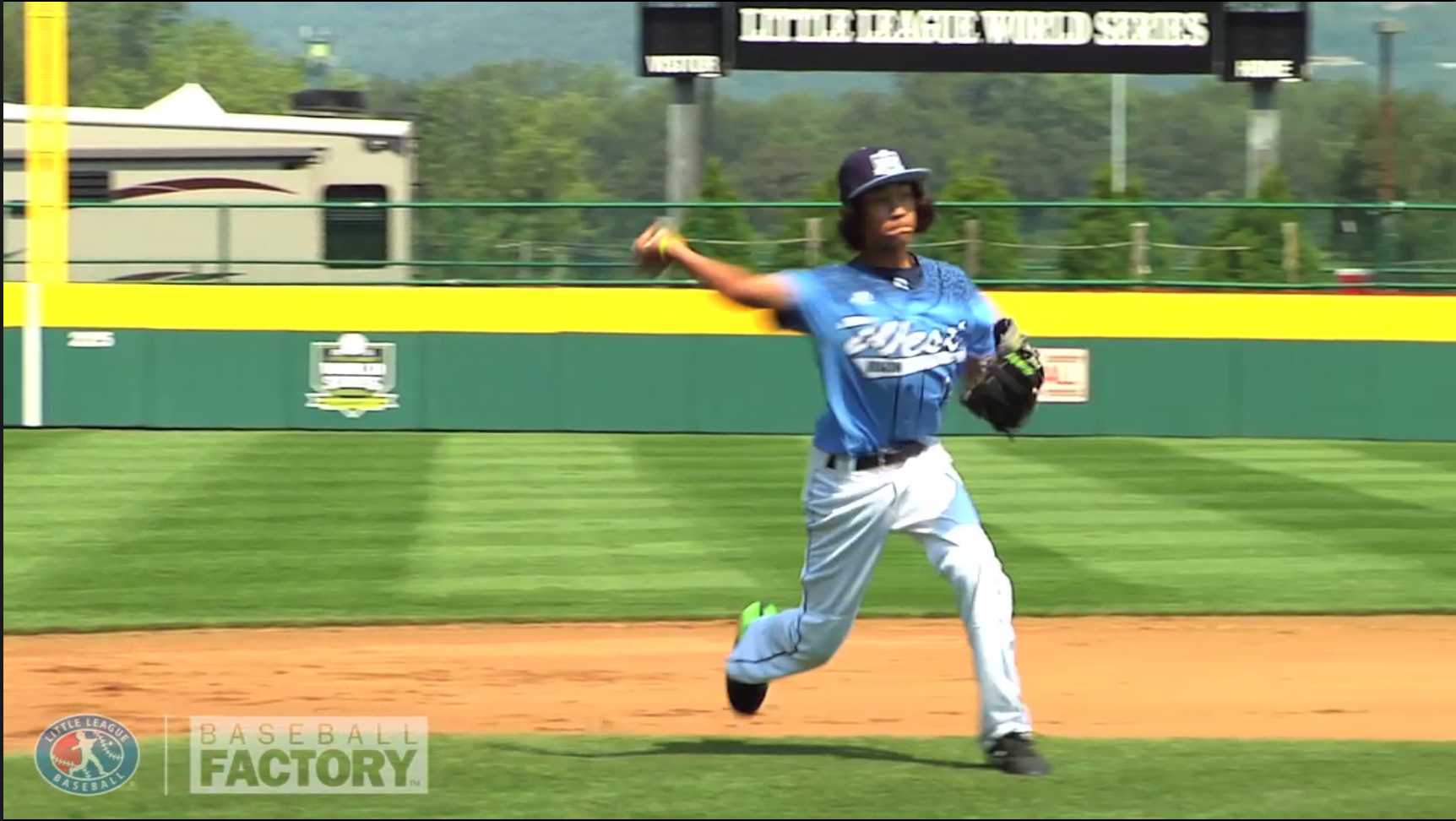 #16 Walker Lannom – C/2B – Lannom has quick hands in the infield. At the plate, a nice line-drive type-of-hitter.