Players we realize that live game play combined with top notch instruction in a safe environment has been tough to come by.  The Diamond, home of the Richmond Flying Squirrels (Class AA affiliate of the San Francisco Giants), has been tapped as the new host for our National Player Development training.  We will be able to provide you with a true National Player Development experience that is within driving distance of your house.  Get the live at-bats and corrective feedback you need to push the boundaries of your game to a new level!

Select 9th – 12th grade players who qualify from surrounding states will be part of this second to none pro experience.

All training will take place in small groups.  12 hours of game play and instruction!  We will also do Video Review with Diamond Kinetics Analysis Breakdown (Pitching, Defense and Hitting) for all players.

Coaching Staff Includes Instructors Such As… 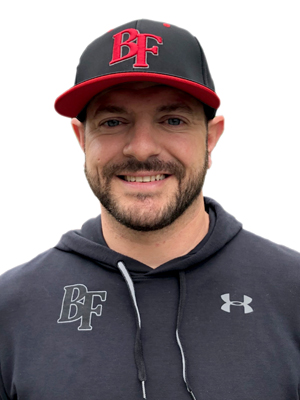 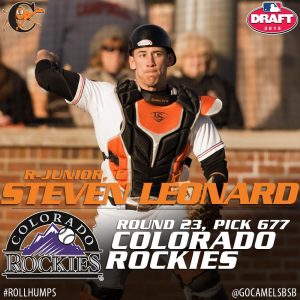 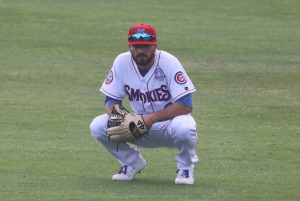 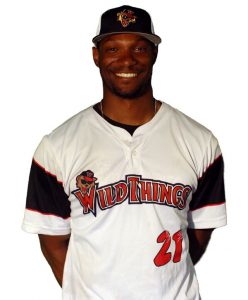 Pitchers – new grips/pitches, holding runners on, “how to pitch”