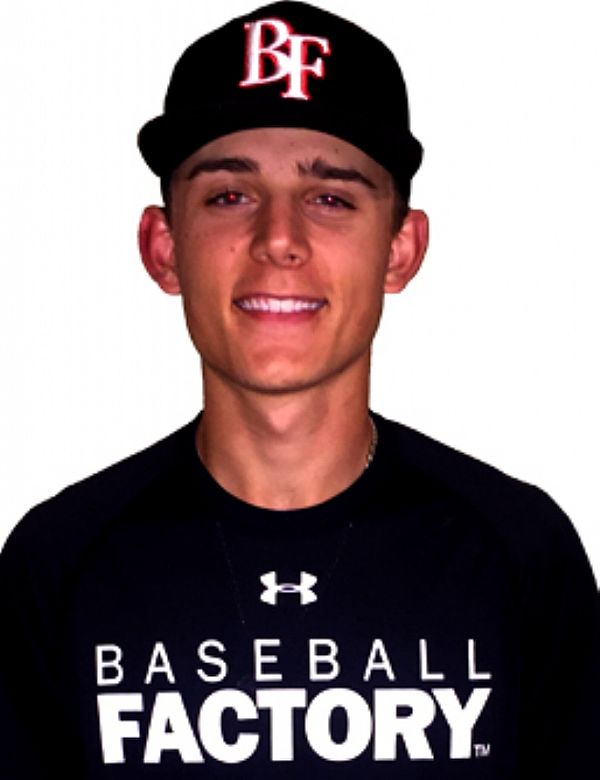 2018 Under Armour All-American Carter Young is capable of doing just about everything on a baseball field. The switch-hitter has a short, quick stroke from both sides of the plate and can play all over the field defensively.

Last year, he started at second base for the gold medal winning 18U USA National Team. He was the only underclassman starter for that squad and was a major contributor. Carter’s mix of talent, instincts and competitiveness allow him to individually play at a high level, while also making the players around him better.

Most comfortable in the infield, Carter is a capable catcher as well and athletic enough to jump in the outfield and also get the job done. It seems that wherever he plays, Carter’s teams win. We’ll see if that holds true at Wrigley Field on July 20th.