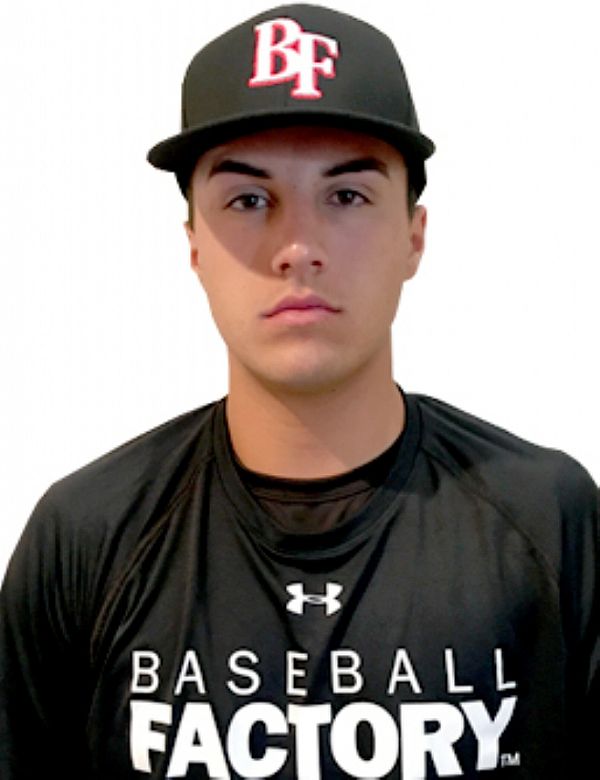 The day after leading his Yucaipa High School team to the CIF-SS Championship, catcher Michael Carpentier was solidifying his spot in the Under Armour All-America Game with an impressive showing at the Baseball Factory Team One West Showcase. Between Under Armour Tournaments and Baseball Factory events, it was the ninth time our scouts had the opportunity to see Michael perform.

He has a complete all-around game, from the leadership skills and baseball IQ you look for in a catcher, to his 1.88 times to second base and his advanced left-handed bat. Michael’s natural feel for the game is evident in everything he does. He handles pitchers extremely well with sound receiving and blocking skills, and it seems that every at-bat is competitive with a well-struck line drive usually the result. Left-handed hitting catchers are always in demand, especially ones with bloodlines who compete every time they step on the field, like Michael. 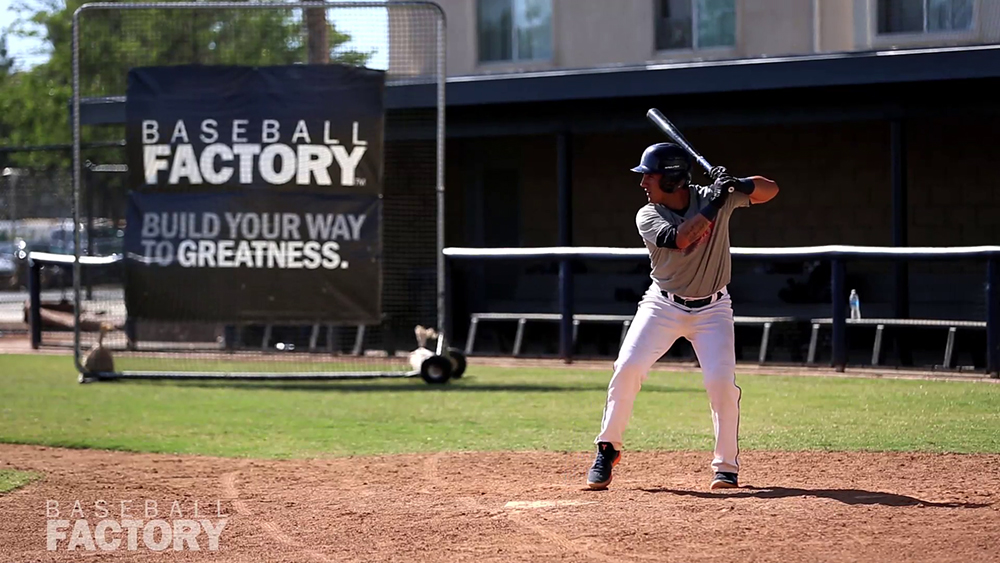