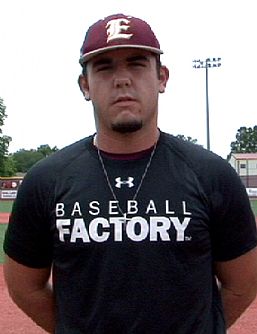 Hunter Richardson, a catcher from Enterprise High School in Brookhaven, MS, recorded an exit velocity of 94 mph to take over the No. 1 spot on Baseball Factory’s National Leaderboard for 2019 grads. 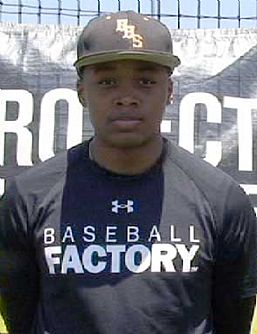 Richardson had an impressive overall day, as in addition to the exit velocity, he also jumped onto the Pop Times Leaderboard (2.14) and Raw Velocity (83 mph). The 6’3”, 233-pounder put on an impressive display in batting practice as well. He is certainly a prospect to keep an eye on in the future.

In addition, Kendall Smith of Antioch, TN registered a 90 mph exit velocity to get on the 2017 leaderboard and Jojo Weeks of Wimberley, TX joined the 2018s recording an impressive 90 mph.

CLICK HERE for the Top Exit Velocities from Baseball Factory and Team One events through May 22, 2016.