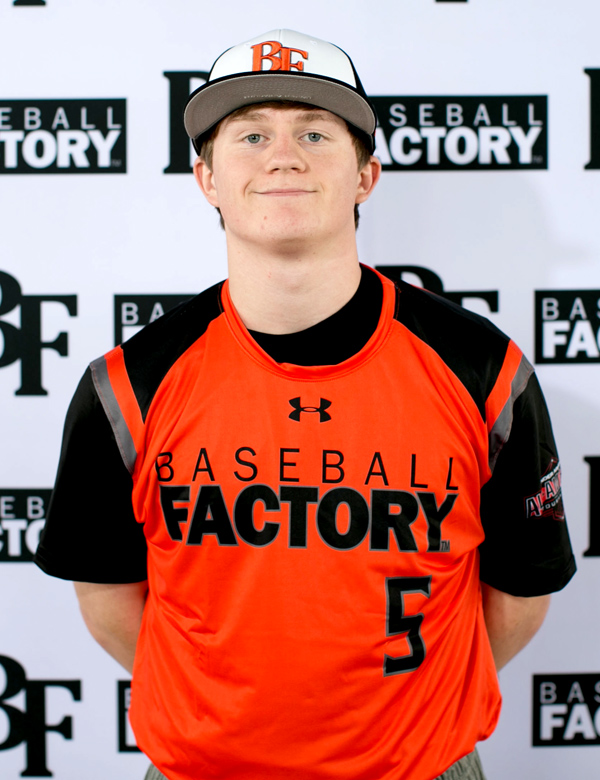 While several infielders made the 2019 Top 10 list from the Under Armour All-America Pre-Season Tournament, there were many more that had impressive performances. 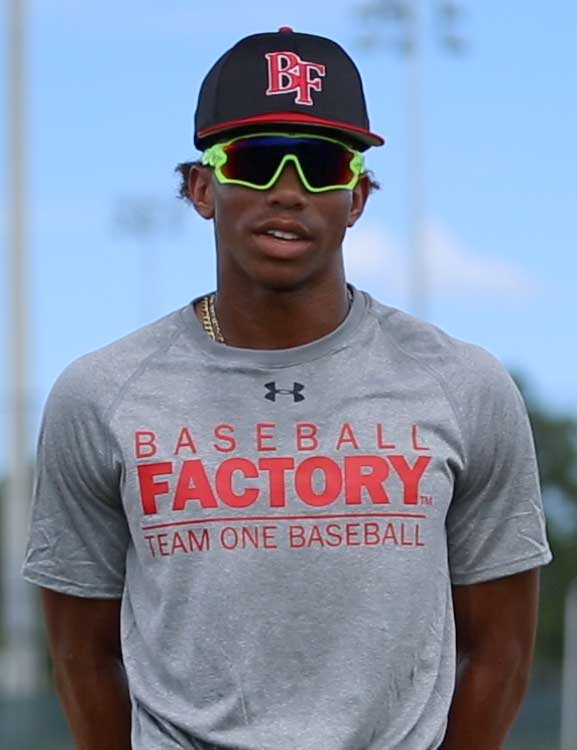 At shortstop, Vanderbilt commit Will Duff showed all-around ability. He ran a 7.01, hit the ball hard throughout the weekend showing barrel feel, and was solid defensively with a strong arm. There is a lot of upside there.

Matthew Corlew is another exciting prospect with a loose, athletic right-handed swing and explosive athleticism (9’3” broad jump). He went 2-for-5 with two walks and two stolen bases, while also showing as a natural defender with good hands and actions. 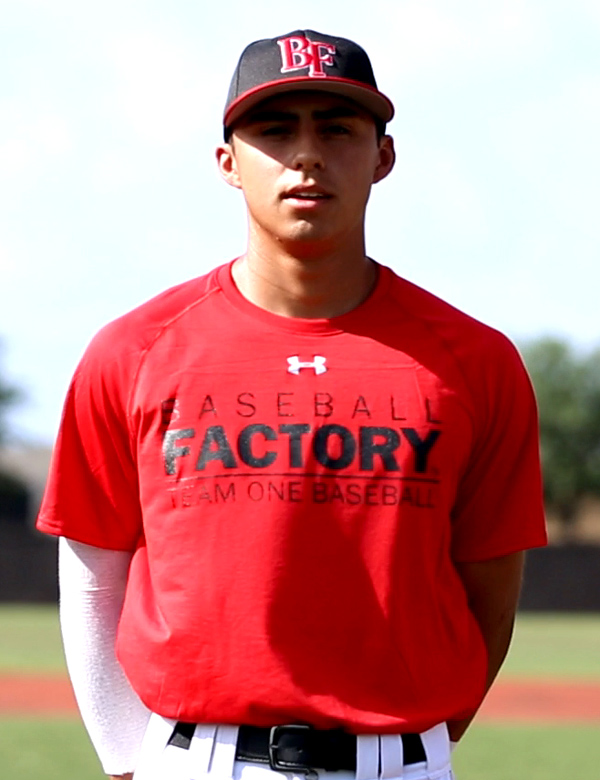 Another outstanding defensive shortstop is West Virginia commit, Dominic Ragazzo. He had great life in his body with confidence, sure hands and plenty of arm strength. He also ran a 6.95 and flashed an aggressive swing with quick hands. Austin Roccaforte is another middle infielder who drew attention in Arizona. He ran a 6.88, was confident defensively with good actions and hands, and he showed a line drive stroke with good acceleration through contact. 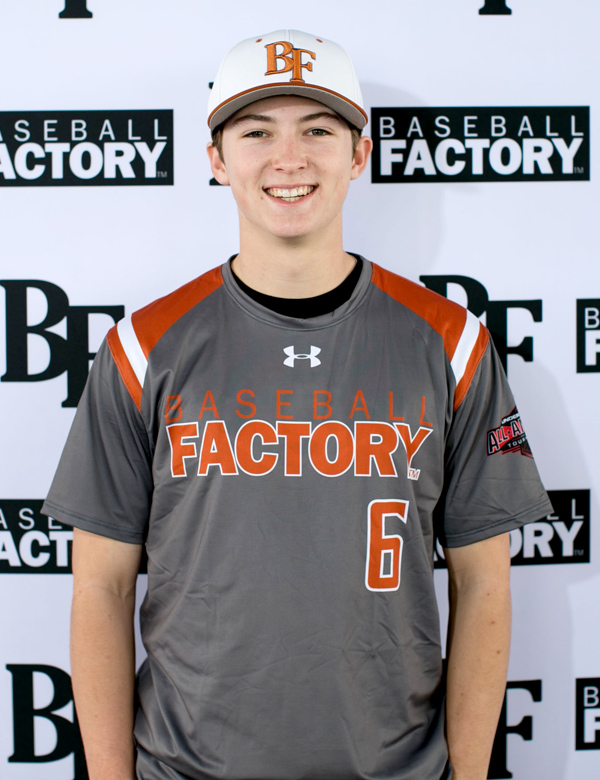 Also performing very well at the Under Armour All-America Pre-Season Tournament was Ismael Lopez from Fort Worth, Texas. He was on base 5-of-6 times with good strike zone discipline and a consistent, repeatable swing. Add in a quick first step that leads to solid range with a quick release, and you have solid middle infield defense as well.

Two left-handed hitters that stood out were Oklahoma commit Logan Kohler and Rockwall, Texas native Beau Wimpee. Logan has an advanced hit tool with bat speed, and is a natural defender at 2B with rhythm. Beau has excellent strike zone judgement, quick hands and a level path at the plate. Defensively, he had easy actions, active feet and an aggressive style. 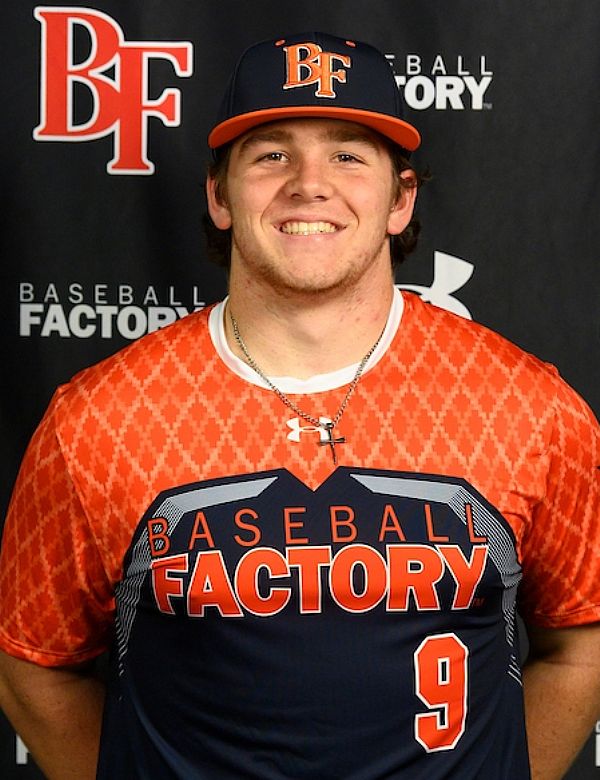 A few other shortstops were intriguing to our scouts as high ceiling players in the future.

Noah Gent is a solidly-built prospect with an easy right-handed swing that generates very good barrel acceleration through contact. It is easy to envision future power for this dependable infielder. Hailing from San Diego, it is no surprise that Bryson Hashimoto has a mature all-around game. He anticipates well, has excellent hands and seems to always pick the right hop in the field. At the plate, he displayed some bat whip and the ability to hit hard line drives to all fields.

Finally, Loy Hickmon from Silver Spring, MD deserves mention. He is just scratching the surface flashing outstanding actions, feet and hands at short, and showing the makings of a line drive approach at the plate. This is an exciting prospect to follow as he matures physically. 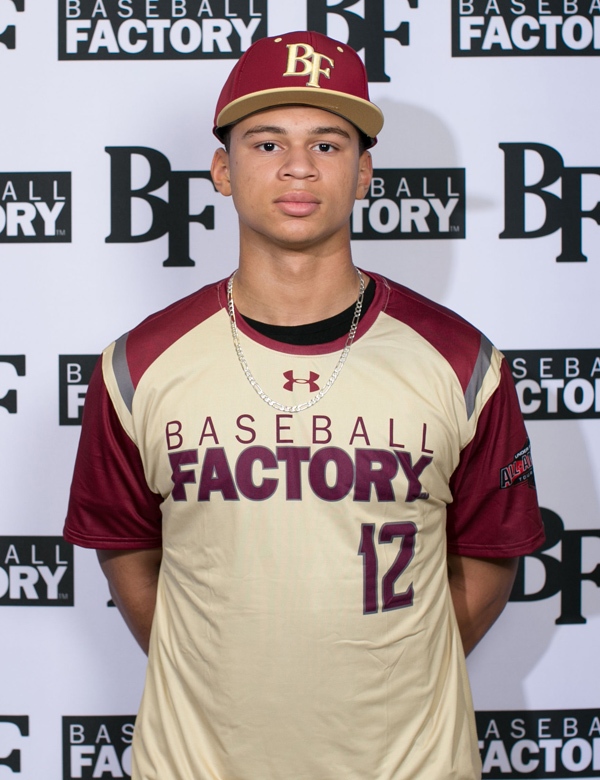 While some of the athletes in the middle infield were exciting, there were a few impressive corner guys as well.

With current strength, Ronald Evans II of Raleigh, NC swung the bat with authority in both batting practice and games. He drove a double to the right-center field gap, was on base several times, and showed good hands and actions in the field at third base. Another physical third baseman in Arizona was Maryland native Tyler Locklear. At 6’2”, 210 pounds, the right-handed hitting Locklear showed good feel for the barrel and leverage power. He also was solid in the infield with good feet and sure hands.

Finally, first baseman Daniel Baruch, a Boston College commit, showed big power potential in his right-handed stroke. The ball jumps off his bat and he appears to possess the type of hit tool that can make the power useable.

This large group of talented infielders was fun to watch out in Mesa at the Cubs Spring Training Complex in January and we look forward to watching them develop further over the next few years.