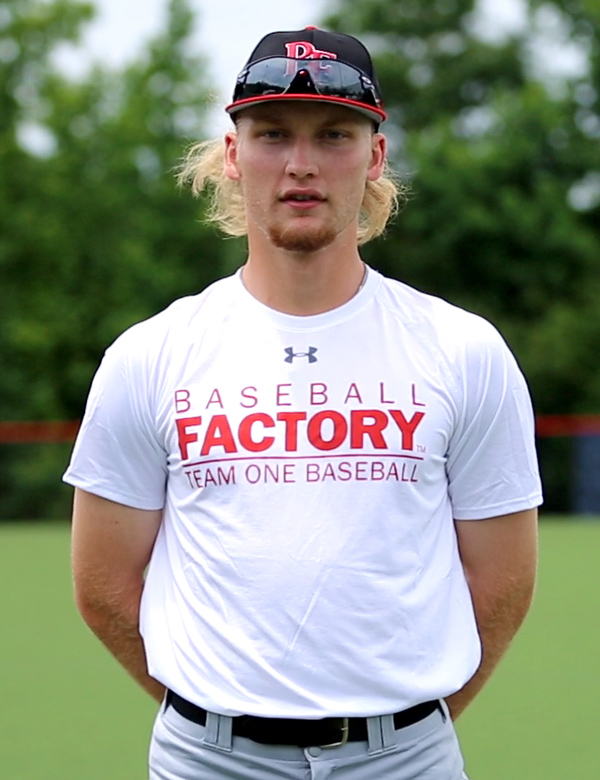 As usual, an array of athletes graced the outfield of the Cubs Spring Training Complex in January at the Under Armour All-America Pre-Season Tournament and the 2019 class was well represented.

While several talented outfielders received Top 10 recognition, there are several more that deserve mention including a few quality left-handed hitters. 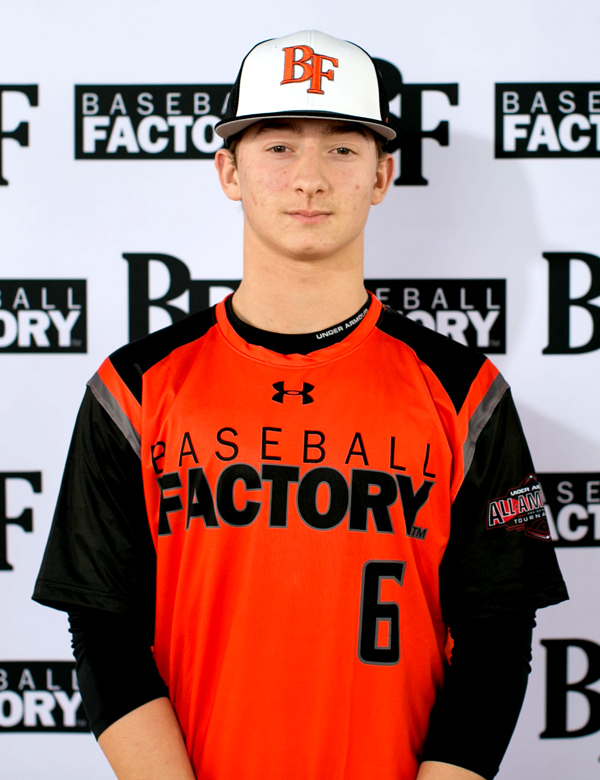 South Carolina native Dylan Rogers showed a mature, disciplined approach at the plate, working counts and finding his pitch to hit. His LH stroke is quick and clean and he has emerging power. Dylan also jumped on the mound where he was up to 83 with three promising pitches. Rogers is currently uncommitted. 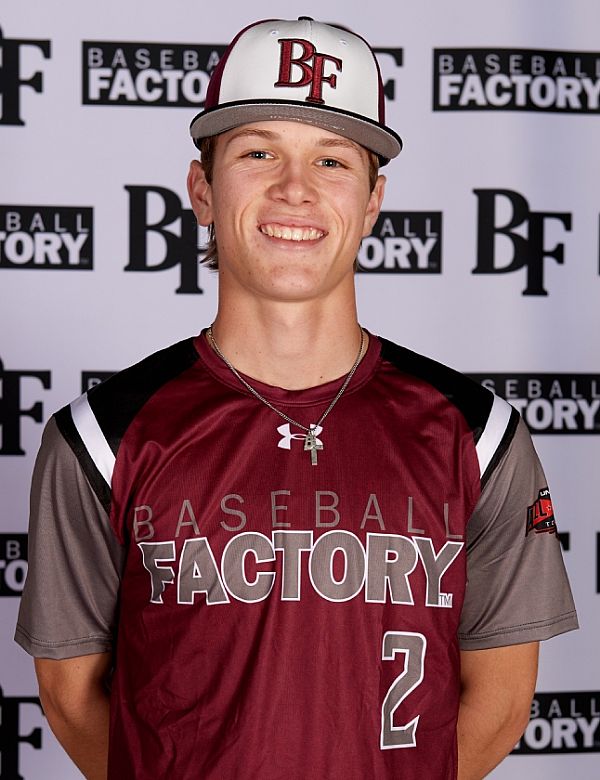 Another dynamic outfield prospect is Chase Krogman. Krogman, who has committed to Missouri State University, ran a 7.18 in the 60, broad jumped 9’1″ and showed a short, compact left-handed swing. He has a high baseball IQ and showed it with the way he ran the bases.

Another LHH who had a big weekend was JT Mounce. The Cypress, TX native is quick twitch throughout, running a 6.73 and showing outstanding range and instincts in the OF. His outfield play earned him the Easton Elite Gloveman Award given to the top defensive outfielder at the event. JT also added three hits including a double. Mounce is currently an uncommitted prospect.

Finally, Max Stanley (uncommitted), hailing from California caught the attention of our scouts. Max has a sweet, coordinated left-handed stroke that results in lots of hard contact. He has present strength and showed it on the two-RBI triple that he drove during game play.

A few right-handed hitting outfielders in the 2019 class also stood out in Arizona. 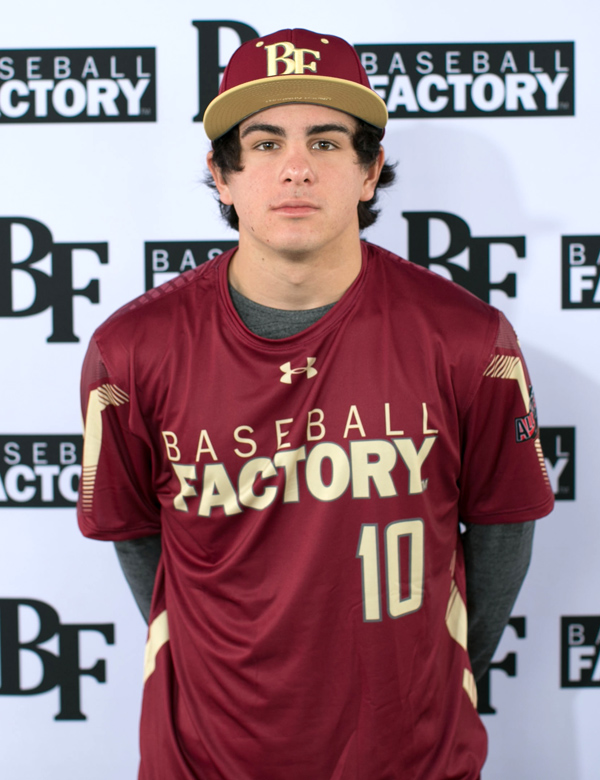 University of Maryland commit Troy Schreffler was another of the top defensive outfielders at the event, showing off his range and closing speed on a catch in foul territory down the RF line. He also showed explosive actions across the board and went 2-for-5 with a walk including a bunt base hit that looked to be part of his usual offensive arsenal. 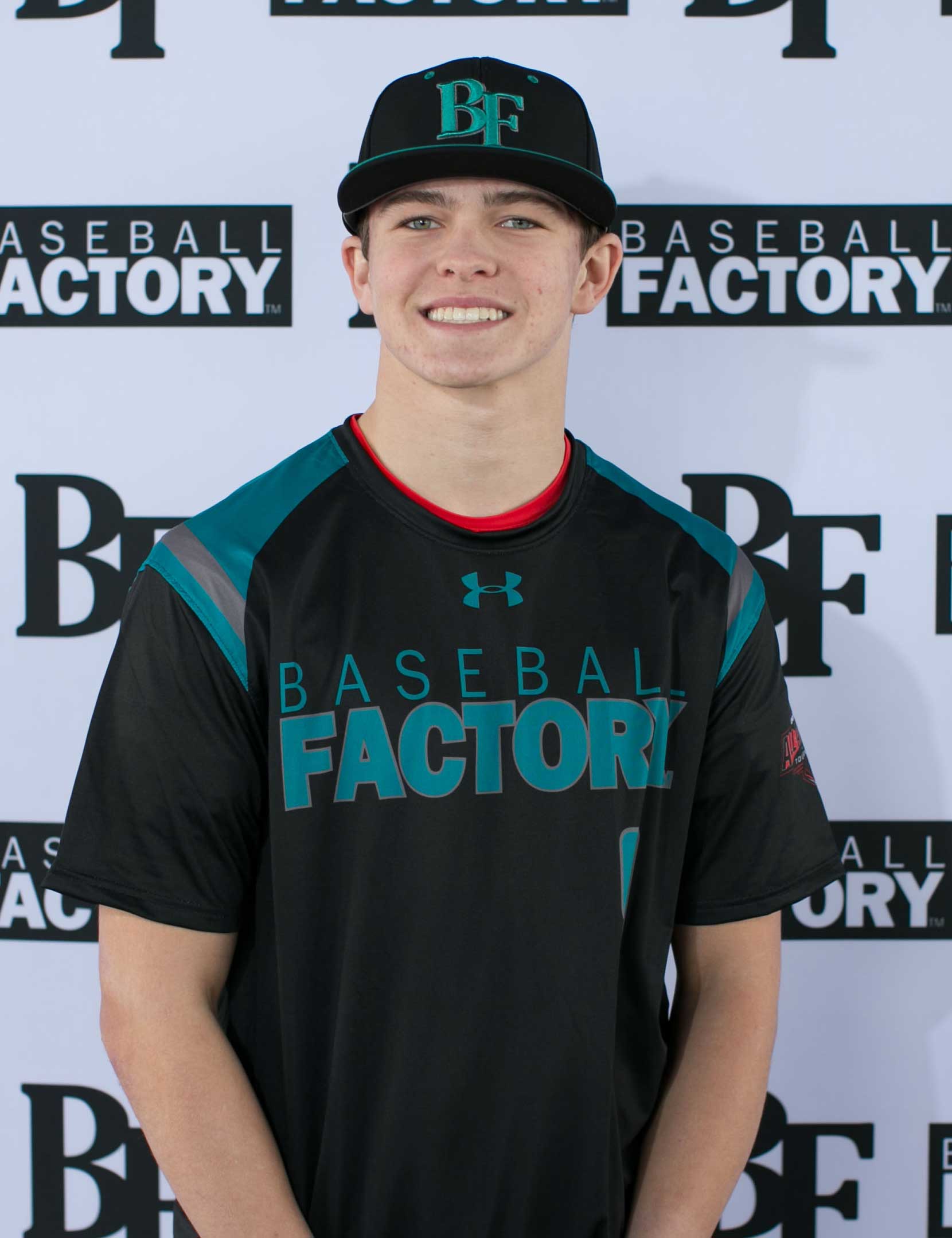 Liam Cogswell from Boca Raton, Florida also swung the bat with authority. It seemed like hard contact was always the result when he was in the box, whether it be in BP or a game. Liam also pitched, showing an advanced curve ball and running his fastball up to 83 mph, making him a legitimate 2-way threat.

Rounding out our outfield group is Jase Bowen (uncommitted). The Ohio native is extremely athletic and has the ability to play both the outfield and infield. He’s a 6.96 runner who is aggressive in all facets of the game and was on base 4-of-6 times.

This is an intriguing group that should be closely followed over the next few years. These players are all very good athletes with baseball skills to match, and there is no telling how they will develop as they continue to mature.