Robert Hassell is a quick-twitch athlete with a left-handed swing that leads to hard contact. He has shown the ability to drive the ball to all parts of the park. He has the range and instincts to stay in center field and excellent arm strength that plays in the outfield and can run his fastball into the low 90s on the mound.

Hassell won numerous awards this season and was the Tennessee Gatorade Baseball Player of the Year after hitting .423 with 14 home runs, 36 RBI, slugging .942 with 22 stolen bases and 48 walks. He even jumped on the mound and struck out 113 hitters in 59 innings. 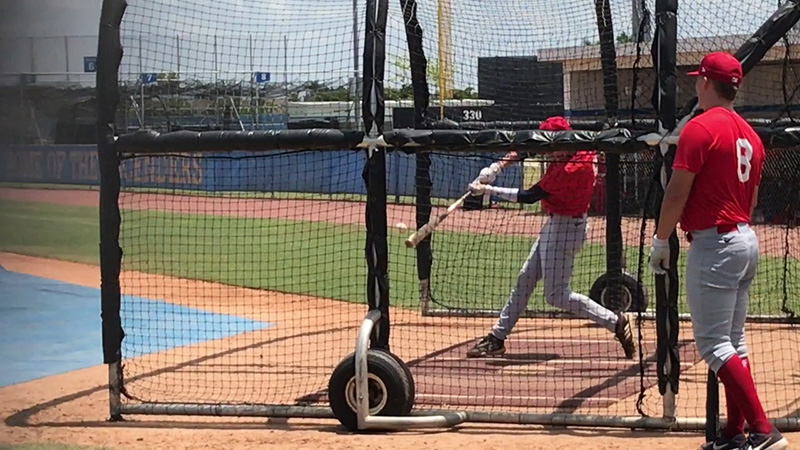