Continuing our look back at talented athletes who performed well in Arizona back in January and we move to a group of 2021’s who are exciting catching and corner infield prospects and they did not disappoint at the 2019 Under Armour All-America Pre-Season Tournament. 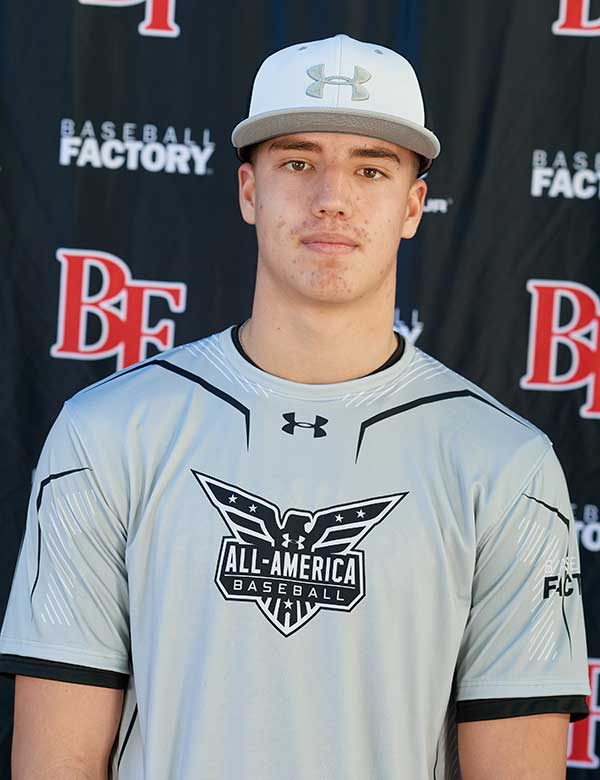 Ivan is a big, physical presence behind the plate and in the batter’s box. He registered a 92 mph exit velo that showed with BP power, 90 mph raw arm strength, a 1.97 time to second and even ran a 7.08 in the 60. 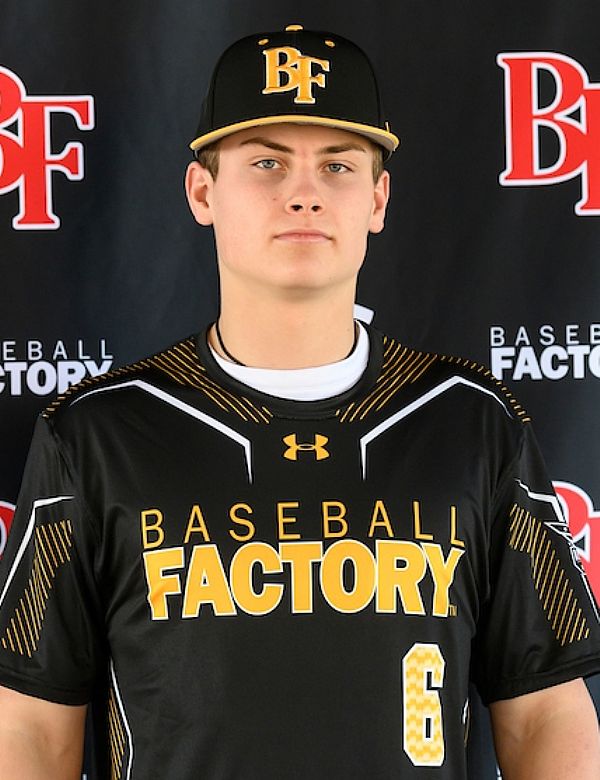 With advanced catch and throw skills and a smooth left-handed swing, Gehrig is a high level prospect. He threw out three runners in game play, while handling pitchers. He also flashed a 1.97 pop time in the workout with 87 mph raw arm strength and an 87 mph exit velo.

Dominic has interesting projection with solid skills and good feel for the game. He was on base 4 of 7 times at the plate using a simple approach with rhythm to find the barrel consistently.

Athletic and strong, Shea is a catching prospect with good all-around skills. He was as low as 1.91 to second base in the workout and hit the ball hard in BP and several game at bats. Add in impressive raw tools – 90 mph exit, 87 mph arm, 6.97 in the 60 – and you have an exciting player at a premium position.

Ryan’s athleticism behind the plate allows him to be an advanced receiver and blocker, as well as give him a quick release (1.99 to second base in workout). He ran a 6.96 and was on base in 4 of his 7 game at bats.

Tony impacts the ball with authority thanks to a right-handed swing with good leverage (89 mph exit velocity). He had a two-RBI triple during the game to deep left-center field and put on an impressive display in BP. 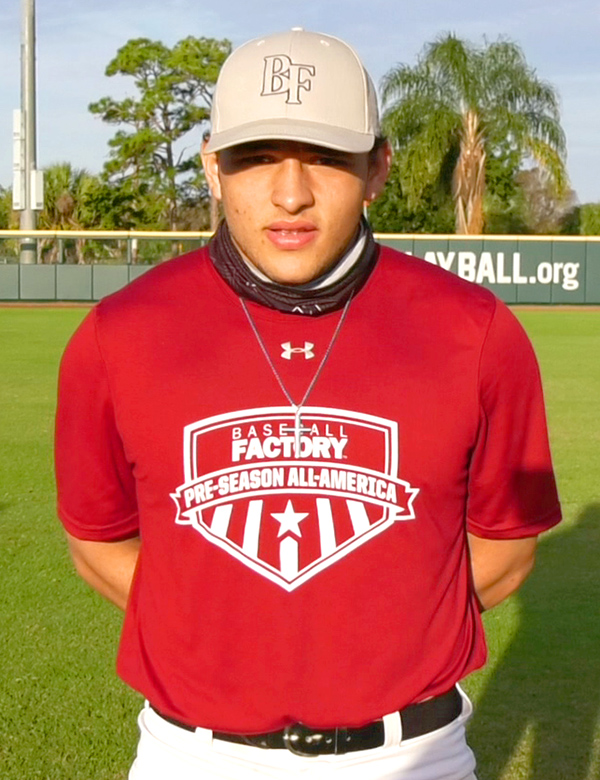 With a long, lean frame, there is a lot of projection in Brayden. He is a switch-hitter with loose actions and more power from the right side (93 mph exit velo). He’s natural in the field with good hands and feet at third.

A big, physical prospect, Dylan can be intimidating when he steps into the left-handed batter’s box. The ball is loud off his bat (89 mph exit) and he moves well around the bag at first with a strong, accurate arm when needed (89 mph raw arm strength).

Liam had an excellent event, going 2-for-3 with a triple and three walks during game play. His swing is compact and powerful and resulted in a 93 mph exit velocity. He has feel for the barrel and moves around well at third base (6.87 in the 60).

Juhlien has a talented all-around game and continues to show the ability to use his tools well in games. He’s an advanced defender with natural actions and sure hands to go along with a strong, accurate arm. He also has good discipline at the plate and a clean right-handed swing with some pop.