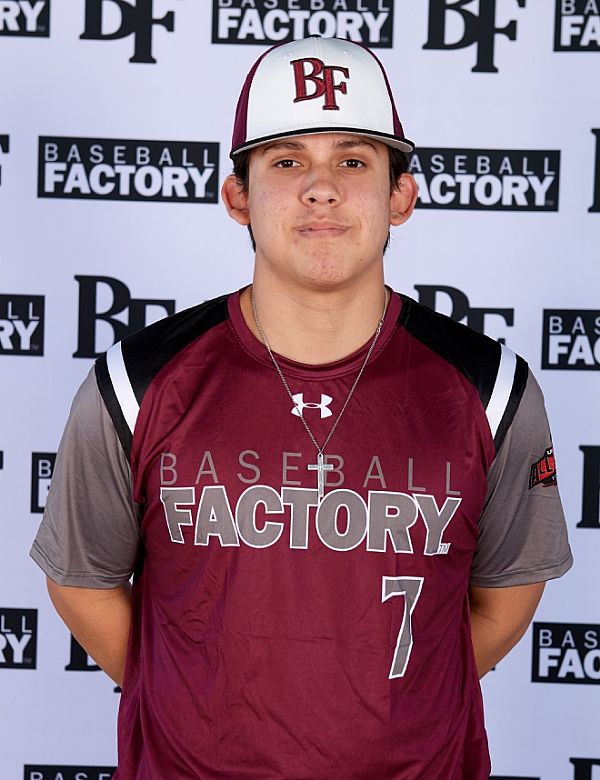 While Creighton commit, Owen Richter, was already mentioned in the Top Ten for the 2018 class, there were several other backstops from the Under Armour All-America Pre-Season Tournament in Arizona that performed well.

The solidly-built Stephen Castillo (East Bernard HS, TX) showed a complete all-around game. He threw a 1.88 to 2B in the workout and took a solid batting practice before getting on base in 5-of-7 plate appearances in games. 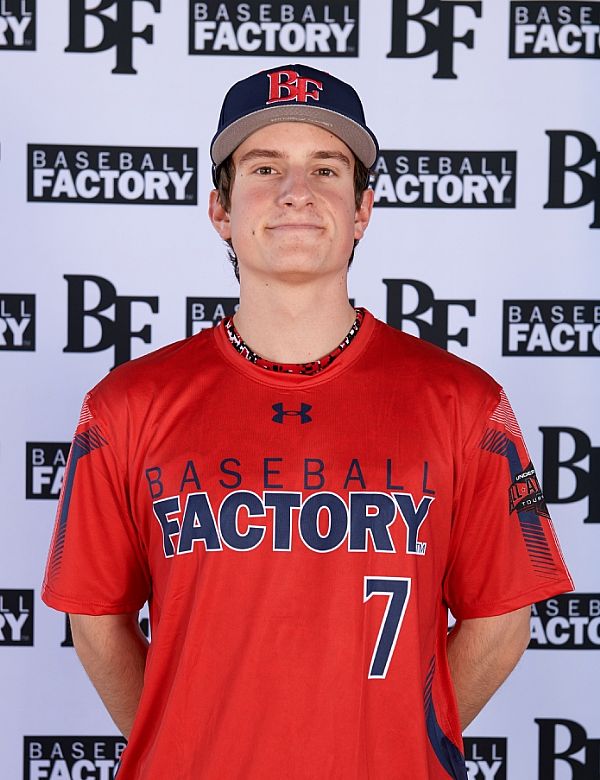 Fellow Texan, Harvard-bound Zach Brown (Cinco Ranch HS, TX), also had a solid weekend. With a large 6’3”, 190-pound frame, Zach showed the ability to hit the ball to all fields, threw a 1.94 and showed the high baseball IQ that you would expect.

One of the stronger defensive catchers at the event was Daniel Lawall (Columbia HS, NJ). Daniel received very well with quiet actions and good flexibility. He is fundamentally sound overall, with good blocking skills and throws to 2B in the low 2.0s.

Another stand-out defender was Daniel Sewak (Lakota East HS, OH). He also is the kind of receiver that pitchers like to throw to showing strong, sure hands and excellent blocking range. Daniel threw as low as 2.02 to 2B and showed quick hands at the plate with a line drive stroke.

One of the most intriguing prospects behind the plate was Adner Mercado from the Puerto Rico Baseball Academy. Adner has a big, strong frame (6’2”/235) with an exciting skill-set. He switch-hits and showed hard contact with power potential from both sides of the plate both in batting practice and during games. He is a polished defender behind the plate with solid arm strength that lead to a 1.95 time to 2B. Adner also played 1B well and looks to be an impact bat at the next level.

This was a quality group who all look to be able to stay at the premium position of catcher when they move on to college.