May 9 Matt Lund NewsShare This Article

George Springer, Astros – Springer became the first Astros player to record six hits in a nine inning game. He went 6-for-6 with a double and a HR in Houston’s 16-2 win over the Oakland A’s on May 7th. Springer is hitting .297 with 10 doubles, eight homers and 26 RBI.

Jesmuel Valentin, Phillies – The former UA All-American (2011) recorded his 1st Major League hit after being called up by the Phillies. The infielder singled to right field against the Giants.

Francisco Lindor, Indians – Francisco was named AL Player of the Week. He hit .425 with four doubles, four home runs and 10 runs driven in for the week. Lindor is currently hitting .289 for the season with 11 doubles, nine homers and 21 RBI. 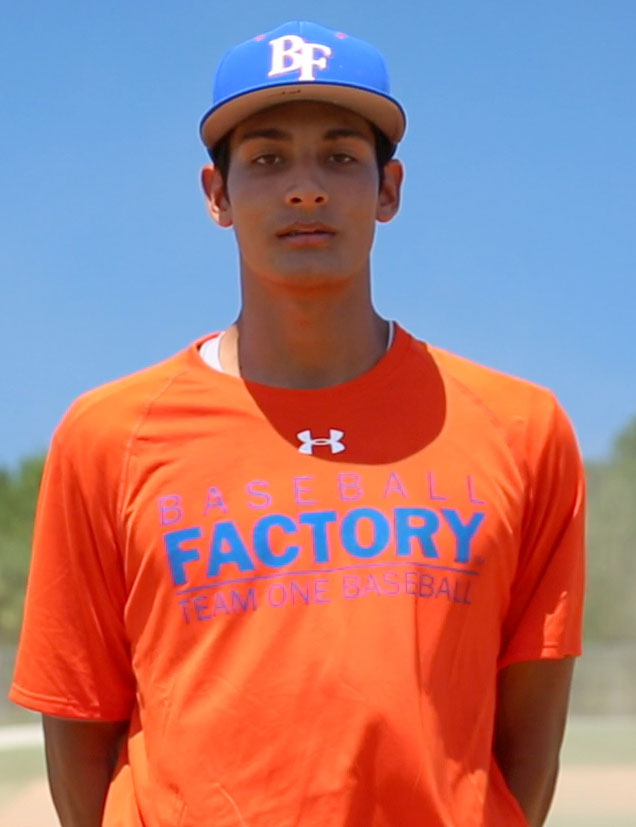 Thomas Jones – Thomas was named the South Atlantic League Player of the Week after hitting four home runs in his first three games after joining the Greensboro Grasshoppers on May 2nd. Jones was a 2015 Under Armour All-American.

Freddy Tarnok – Tarnok continues to be dominant in the Braves system. For the season he has struck out 22 in 15 innings pitched with an ERA of 0.60 over eight appearances. The former third round pick pitches for the Rome Braves in the South Atlantic League and played in Baseball Factory’s Team One National Florida Showcase in 2016.

Franmil Reyes – A former Under Armour All-American (2011), the power hitting Reyes earned PCL Player of the Week honors by doing damage with the bat. He went 17-for-28 with three doubles, eight home runs and 14 RBI for Triple-A El Paso in the San Diego Padres organization. 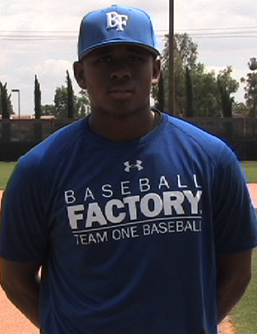 Leonard Jones – The Long Beach State freshman was named Big West Player of the Week after going 8-for-14 with a home run, two doubles and eight runs driven in. Leonard leads Long Beach in hitting with a .323 average for the season. Jones participated in the 2015 Baseball Factory Team One National West Showcase.

AJ Labas – AJ earned SEC Freshman of the Week honors by pitching LSU to a victory over #4 Arkansas. He threw six innings, allowing only one run and striking out three. He is now 6-1 on the season with a 2.98 ERA. Labas attended an Under Armour Baseball Factory National Tryout in Jacksonville, FL in January of 2016.

Cameron Upton – Cameron had a huge weekend for Galludet. He went an astounding 16-for-18 with three doubles, two triples, a HR and 12 RBI. It included going 6-for-7 and hitting for the cycle in his final game of the year. Upton attended an Under Armour Baseball Factory National Tryout in Jackson, MS in January of 2011. 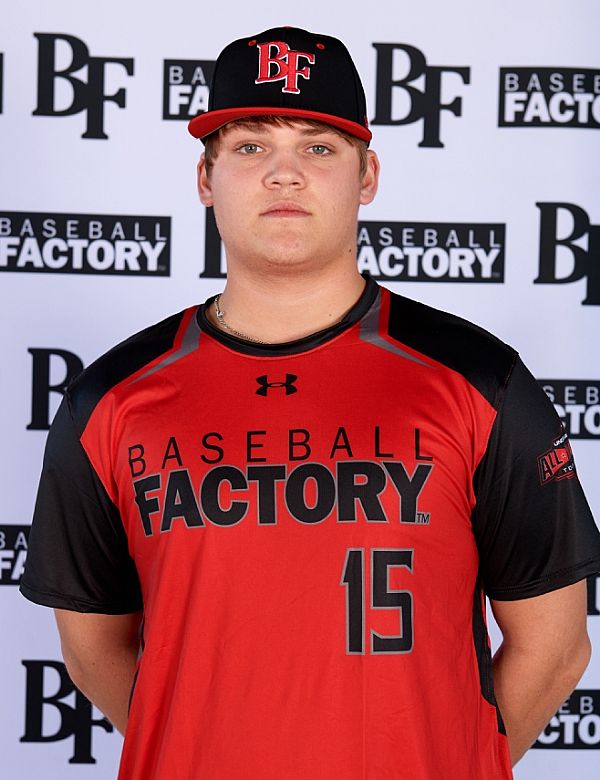 Jeremiah Jackson – Jeremiah continues to put up unbelievable numbers for St. Luke’s Episcopal. In a doubleheader win over Ariton, the former Under Armour All-American went 3-for-3 with five walks over the two games. All three of his hits were home runs and he is now hitting .644 for the season with 15 HRs, 49 RBI and 21 stolen bases.

Landon Gartman – The junior two-way player has done it all for Enterprise HS. He is 8-0 on the mound with a 1.21 ERA and an impressive 118 Ks in 58 IP. Landon is also hitting .418 with two home runs. Landon attended an Under Armour Baseball Factory National Tryout in New Orleans, LA in 2016 and is a two-time Under Armour Pre-Season All-American (2017-18).

Angel Tiburcio – Another two-way player, Angel had a big day last week in a win over Boca Raton Christian. He went 3-for-3 at the plate with two HRs and six RBI. He also jumped on the mound to get the save with a perfect inning. For the season, Angel is hitting .432 with eight homers and is 3-1 with 71 Ks in 39.1 IP. Tiburcio has attended multiple Baseball Factory events and showcases since 2013.